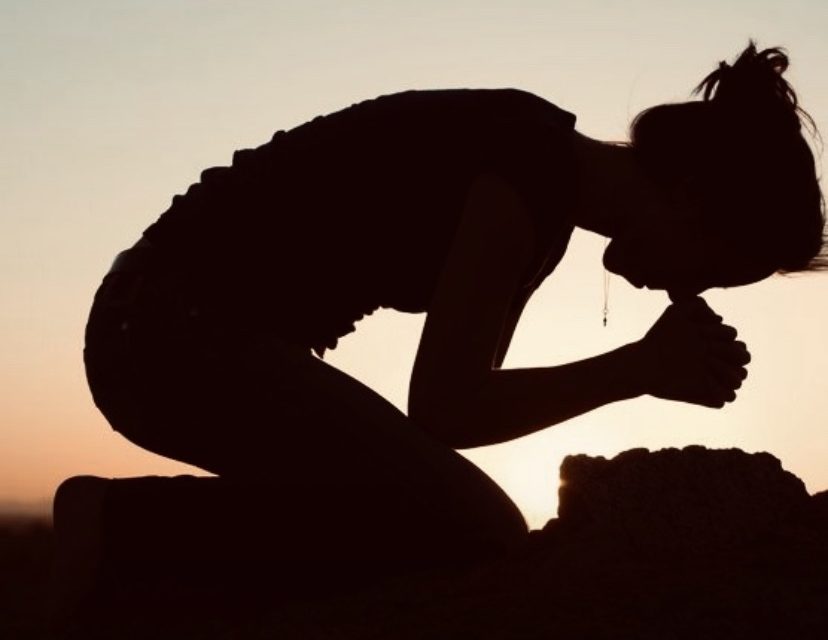 For me, when things don’t go right, everything begins to intertwine with his absence.  Or more to the point, my aloneness. 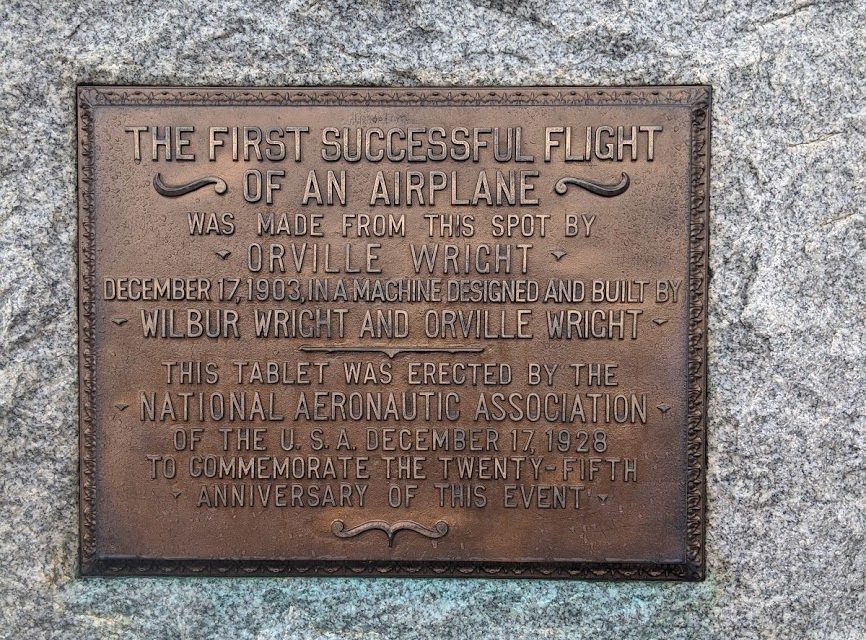 Hey bud,   You know, there are a lot of coincidental similarities between you and I.  I mean, even at age 6, I was fascinated by flight (spaceflight specifically, at the time), visiting Kennedy space center, and the US air force museum.  I enlisted in the Marine Corps at 17, and guess where I ended […] 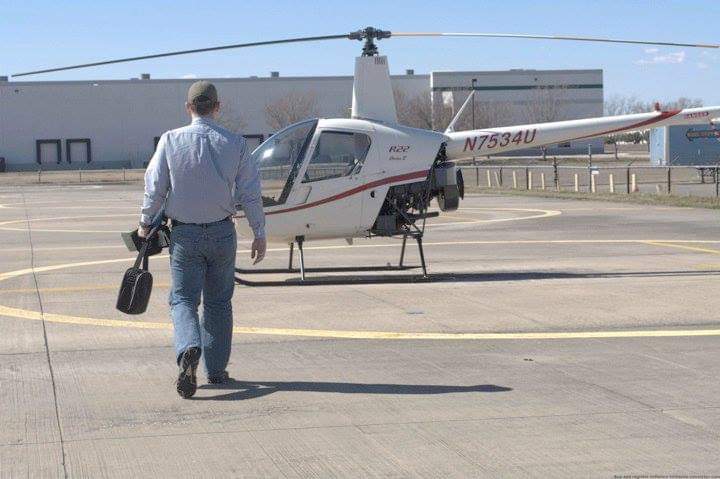 Eight years ago today my world changed forever, suddenly, and in ways I couldn’t have imagined… 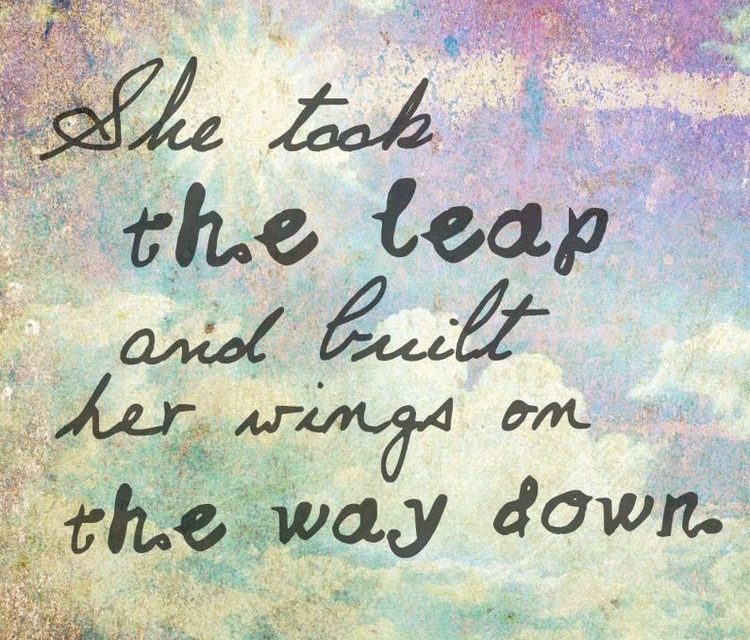 Whatever is left of me has been reclaimed.  I have been slowly and steadily undergoing a rebirth of sorts.  It has been painful and tedious.  But, I’m doing it.  I am steadily rebuilding myself from the wreckage because I have to.  I have no other choice.  I love life too much to just sit here and waste what I have left.  I love him too much to never try to live my best life again.  And, nothing, not one damn thing, will make Mike happier than if his girl can smile again.  It might take everything I’ve got, but I am trying to find a way to live in a world that he is gone from.  I owe this to myself.  I deserve to be happy again and you do too. 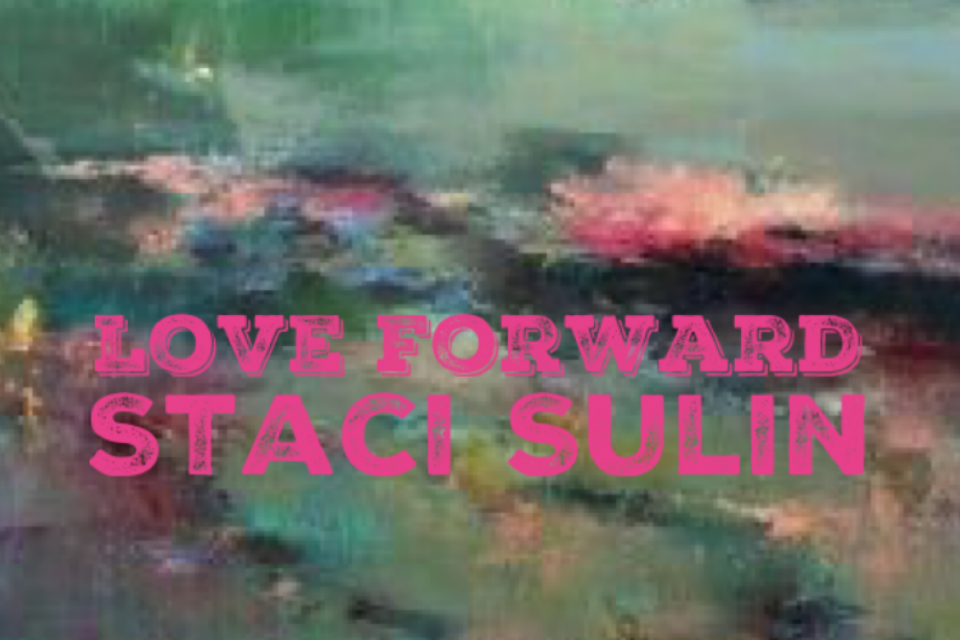 My life feels hollow when I do not share it with someone I am in love with.  Beside, why would I waste my skillset?  I am really good at being in love with the right person.  Mike taught me what love sounds like.  He modelled what love looks like for me. And, he showed me what it feels like to be in love.  He was a good teacher and I took his lessons to heart. I am good at love because of Mike.  I want more of it because of Mike.  This desire for love that lives inside me is Mike’s fault.  I blame Mike. He made me a Fan Girl of Love. 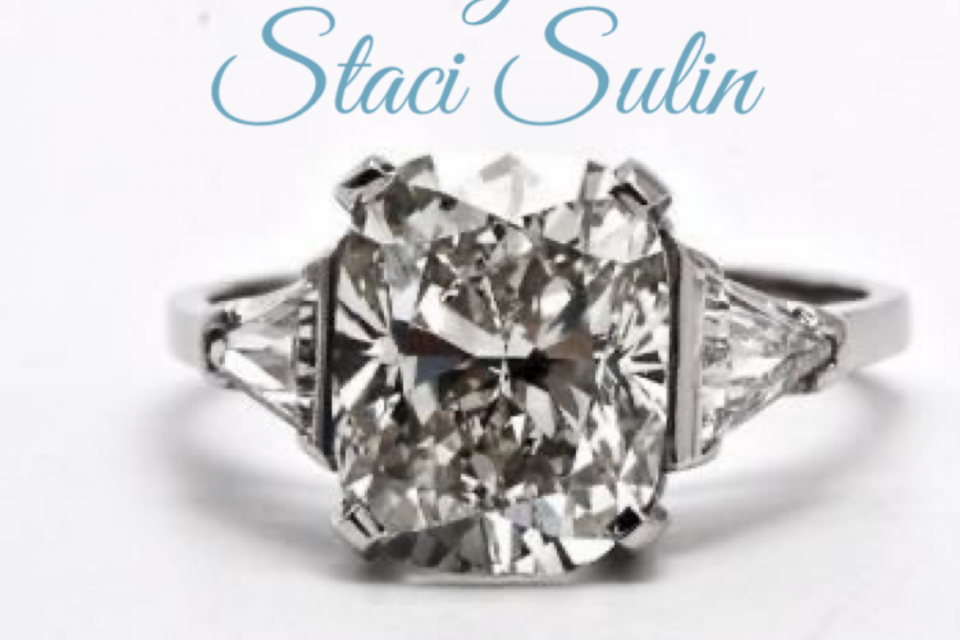 Four years later, it is time to focus on the life I have, not the life that was supposed to be.  But, this is much easier said than done.  I don’t know much for certain, but I can say, I’m not as lost without him anymore.  I don’t know why or how, but I am able to live without Mike with more ease now.  I have finally accepted that Mike died and he is never returning.

I originally wrote parts the original blog, “Marry Me”, two years ago; and the good news is that my grief has changed since then.  Sure, I still imagine our life in my head, but I do it in a less “desperate”  way.  I’m less frantic now.   I’m more at peace, thankfully.

I know and understand that the life I shared with Mike is over.  I accept the finality of it.  I never thought I would, but I finally have accepted his death.  I now can accept his death in my head AND in my heart. Wow.  That’s the first time I’ve ever admitted this in writing.  It’s taken me, nearly four years but I’m finding my way back to life again. 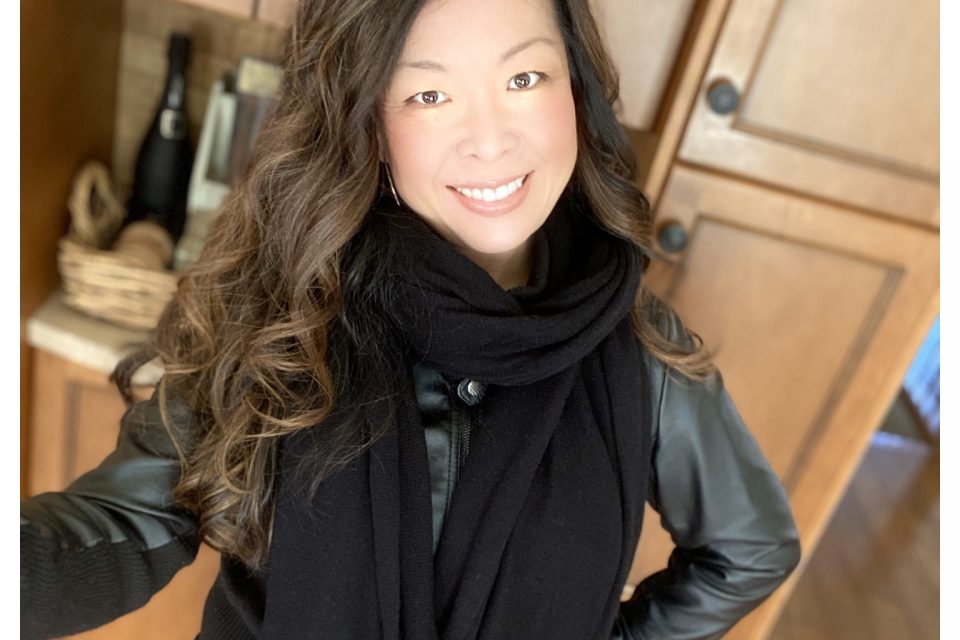 Everything is jumbled inside me.  My life has been muffled since you died.  My thoughts of you are so loud that they quiet everything else in my mind.  Tender thoughts of you hijack me from my own life.  (It must be sad for you to watch.)  Ruminating about you sends me in a tailspin back to the past – to a point in time when you are alive.  Mike, I love my memories of you, but I can not continue to relive our life in my head.  I can not continue to journey backwards.  I can not keep returning to this place where I keep you suspended in time.  I need to take flight and move forward.  I know full well that life is not lived in reverse.  Dammit, I know this but lately I feel like I am losing traction and slipping backwards.

Covid-19 is complicating my efforts to reengage in living.  Now, like everyone else in the world, I am stuck in a holding pattern.  I can’t exactly make bold moves and reenter life with any real passion right now.  The whole world is paused.  We are all standing still.  Collectively, we are waiting.  Standing still.  Waiting…

Humanity is waiting until it is safe to reenter life.  And, I am just one person lost in this stillness.  This lack of momentum reminds me so much of early grief.  It is feels far too familiar to me.  This stillness the world is collectively participating in has returned me to the habits of early grief.  I have begun ruminating about you again.  Thought of you consume me. And, these persistent thoughts are robbing me of my own life. *Sigh.  I am so fucking tired of being stuck.  I feel like I am held hostage by my thoughts about a life that died with you.  I desperately need to find respite from my rumination of you my dead lover.  You are the dead man who keeps me from living.  I know this breaks your heart.  I’m trying to change this. 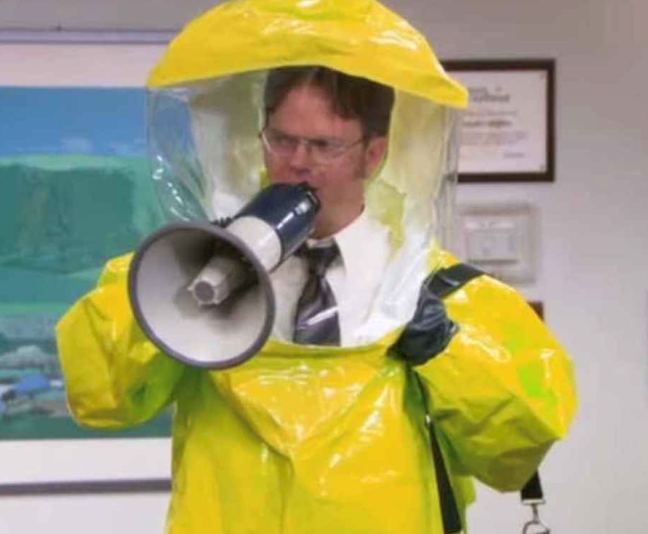 A friend of mine posted last week asking for people to share things they have learned going through this whole health pandemic – either about themselves, society, or just life in general. In an effort to write something today that has a bit of lightness to it, I thought I’d jot down a few things I’ve learned through this whole craptastic experience we have found ourselves in. 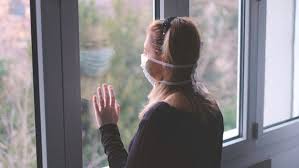 It is 5:21 am in the morning, and I just crawled out of our comfy bed in our new apartment and came into my home office to type this weeks blog. I cant sleep. Insomnia is now a thing again, more often than it has been in the recent past. Anxiety is now a thing […] 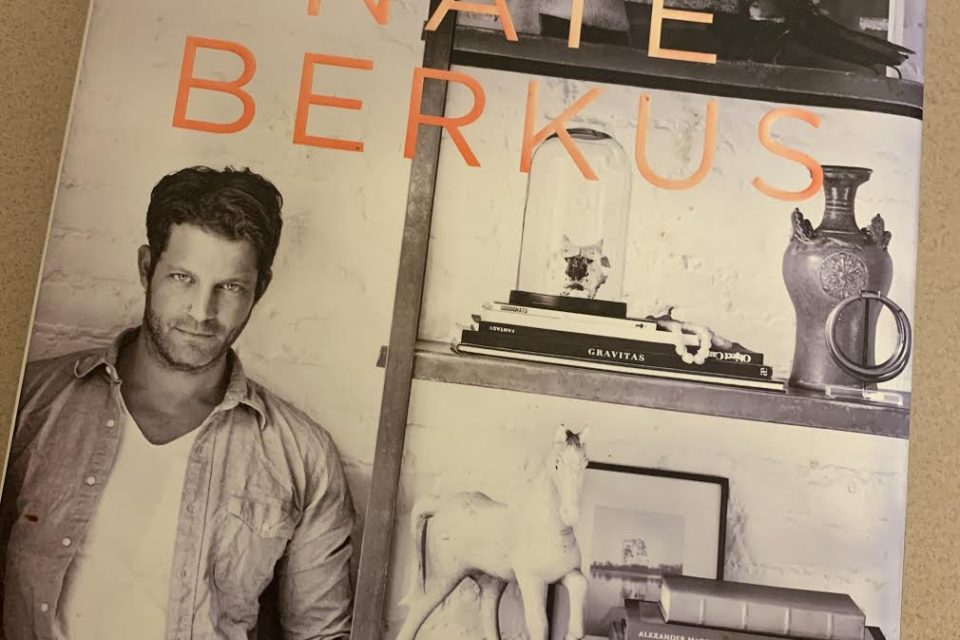 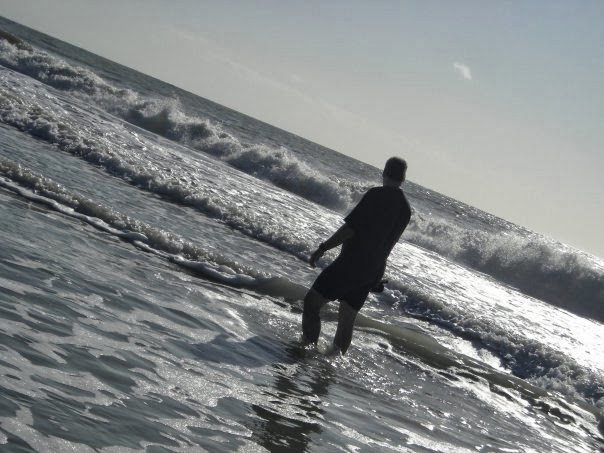 This will be a short one, because Im in the middle of moving for the next 2 weeks, and sending my boyfriend away for 2 weeks (long story), and working a kagillion hours with all my real estate transactions to try and survive and pay bills and rent and still have SOME time in my […] 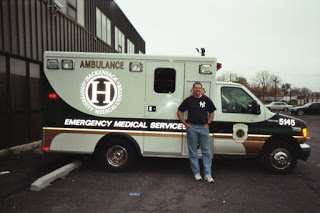 Eight years after sudden loss, I often have the feeling that maybe Im okay. Maybe I have finally moved past all of the trauma surrounding ‘that day”. Maybe it will now sit in the background like a dull hum, soothing me instead of harming me. Or maybe that’s a lie. This morning, I was eating […]