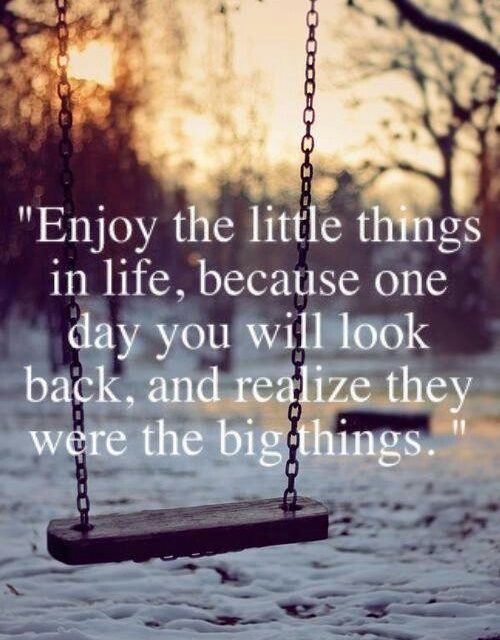 With Mari’s departure on Thursdays, we’ll be featuring repeats from Mike’s posts over the years.  Enjoy this piece, originally written in 2016.   You don’t realize how important the little things are until you don’t have them.  It could be something as simple as sitting on the couch, watching TV until you fall asleep with your partner, and…

The holiday season is over.  Starting in early November, every year, I begin pondering Megan’s death at an elevated rate, leading up to the anniversary of it.  With Thanksgiving, Christmas, and New Year’s Day all occurring in the weeks just after, it’s two months of absolute stress, that nobody seems to understand, including myself.  My…

You would think that becoming widowed just before the holiday season could make said holidays an overbearing mixture of grief, stress, and memories going forward.  That remembering that first Christmas without Megan, watching a seven-year-old Shelby bounding down the stairs to a room in which her father was already bawling, would not be the ideal…

One week ago, we wrapped up what was easily the busiest Camp Widow I’ve ever taken part in.  In two days, it will be the five year anniversary of Megan’s death. Winter has blown into northeast Ohio early this year, with our first snow coming in before the leaves had even had the chance to fall off of the trees.  The holidays will be here…

I’ve always felt that, 5 years after Megan’s death, I wouldn’t feel like a widow anymore.  Not counting those first few months, when I swore up and down that my life was over and that I would never, ever move forward or be able to love again, I consider myself very realistic.  I have a stable career. Shelby is and always has been…

So, Sarah wrote last week about my leaving for a work trip.  It was the first time I have done so since we’ve met.  Sure, I’ve left for a day or two here and there to go backpacking, but being required by my job to board a jet to Chicago for three days is, quite obviously, a bit more of a trigger for her.  Especially when it’s a trigger…

Today is Sarah’s birthday.  Not Megan’s, not Drew’s. It’s not Mother or Father’s day, or an anniversary.  It’s a day where the focus is squarely on her, and not shared with those who are no longer here.  Or, at least it’s not supposed to be.   The rub of it is that I’m a widower.  Sarah’s a widow. Damn near every experience…

Since the spring of 2015, I have written here every Tuesday (well, “most” every Tuesday).  I’ve shared my story from just a few months after losing Megan, to now. Having four plus years of what can only amount to a public “journal” has been both surreal and incredibly healing.   Oftentimes, it’s hard to recall just how “raw” I…

Just yesterday, Sarah and I surprised Shelby (and my nephew) with a trip to Cedar Point, one of the premier amusement parks in the world, just two hours from our home here in Ohio.  Shelby has been asking to go back for years now, having only been once, when she was around 5 years old, with Megan and I. She was far too young to ride anything more…

Though Shelby started middle school last year, entering the 6th grade, the jump into 7th is more significant to me.  In my own schooling, the seventh grade is when I was no longer an “elementary” student. I moved on to a new school, new friends, changing classrooms, more advanced subjects, and so on. Shelby is doing the same this year.  Not…

I wish I could have sat down to write this morning and repeated my often-stated sentiment that I don’t have anything to write about…and that’s OK.  I had hoped that today, of all days, is something that doesn’t affect me as much any more, because “time” and all. Even if I thought about Megan more today, it wouldn’t throw my day off…

I don’t often dream.  Not the metaphorical “dream” or anything like that, just regular old dreams when I’m sleeping.  They just don’t happen. Even when they do, they seemingly are just five seconds of me sitting in my living room or something.  There isn’t anything crazy happening or odd traits like being able to fly. It’s plainly…