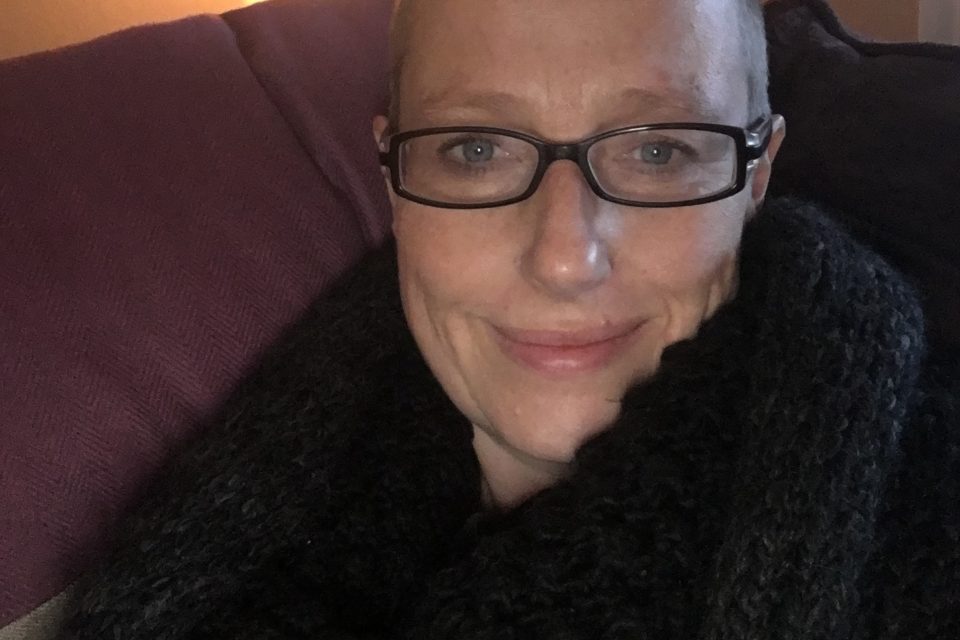 Over the 19-months since she died, I have thought a lot about the vows we took. It was not easy, but I stuck by them as did many of the widows and widowers I have met in the time since I became one.

I took my vows seriously. Especially, the “in sickness and in health. Til death do us part” bit. All of us who have been widowed likely did the same.

For me, it is hard to remember times when she wasn’t sick–or at least had not already been sick. We used to joke about how all I wanted was to have a simple life, but wanted to drive a really nice car. Suzanne would always say, “Well, you always wanted to drive a Ferrari. You never realized you married one…” 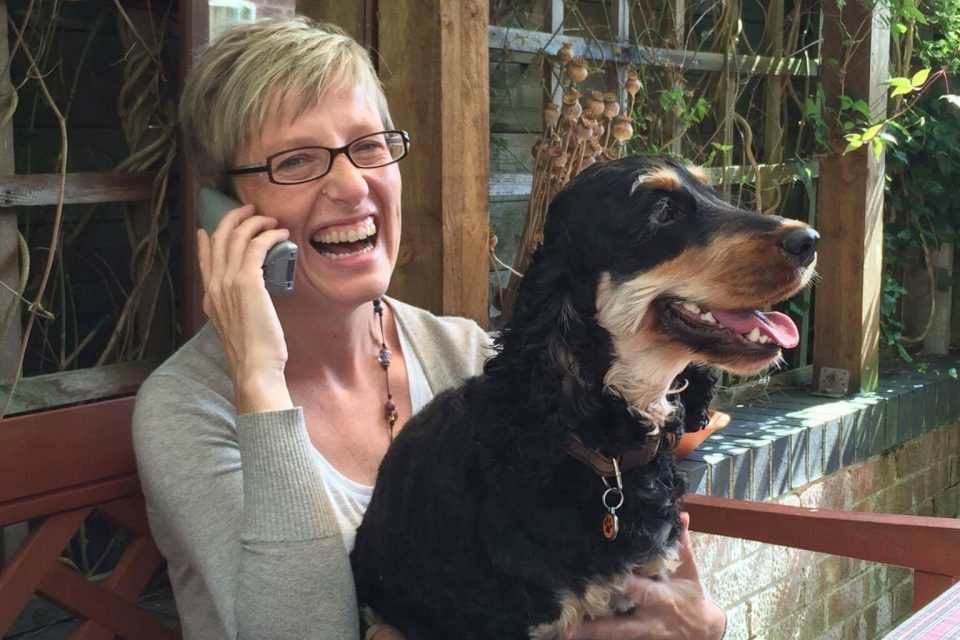 When I became a widower, I was hopelessly lost. My senses went into overdrive and my feelings were so intense and alien to me, I was in a complete state pf panic and a total fog. It felt like I was in a freefall.

The saving grace were the friends and family that showed up for me in that moment. 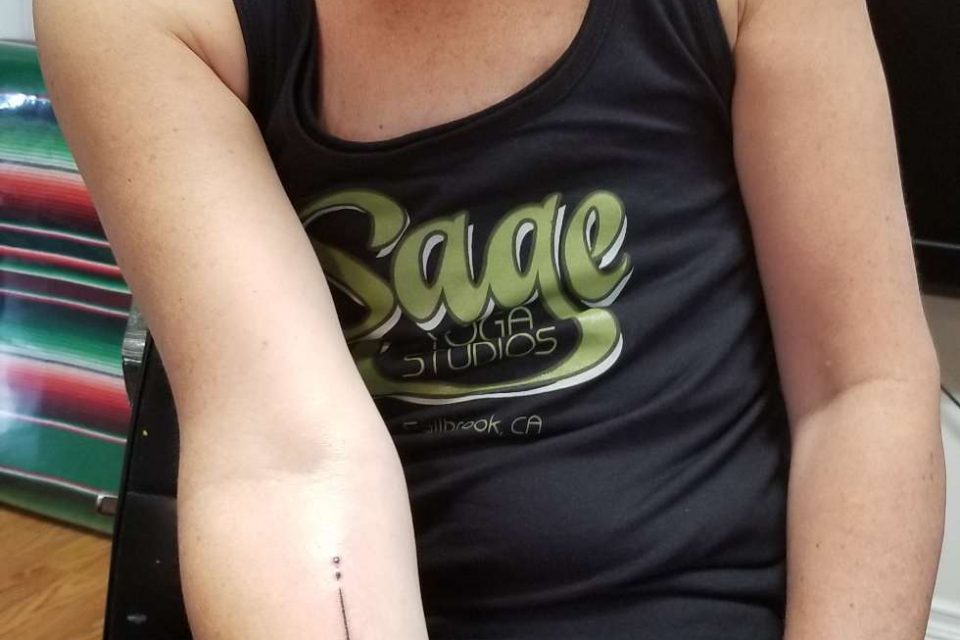 What is an unalome? It’s a symbol.

There are many styles of unalome, but this is a post about the meaning. But one particular unalome has an even more profound meaning for me than the “definition” of the unalome.

The unalome symbol represents the path to enlightenment in the Buddhist culture. 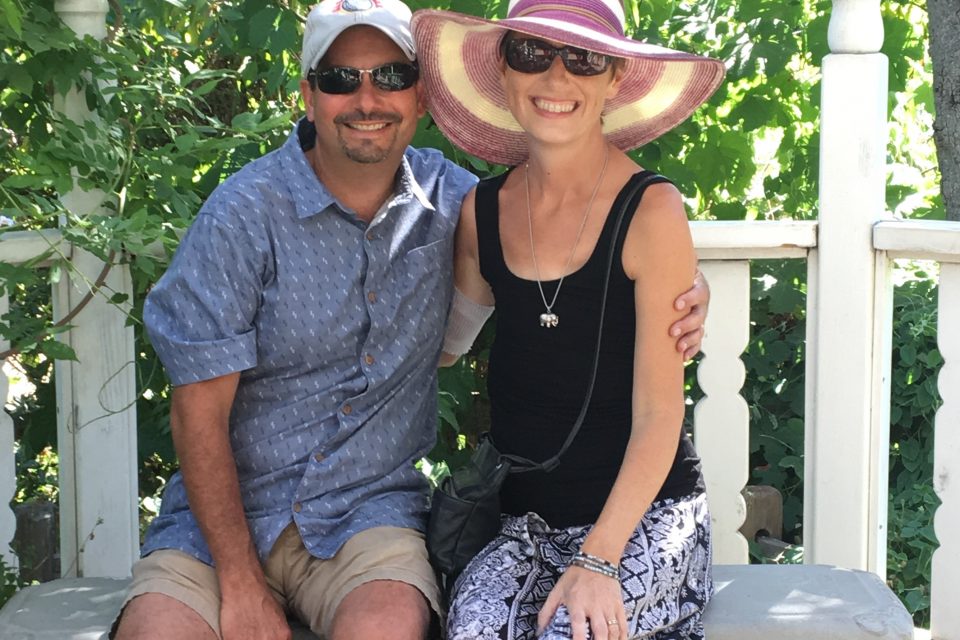 I had prepared a different post to publish today (not this one), but I changed my mind. Instead, I felt compelled to write about how it feels to arrive at the 18-month mark since Suzanne died. On my personal Facebook page, the memory of what I wrote 1-year ago came up and I posted it—it […] 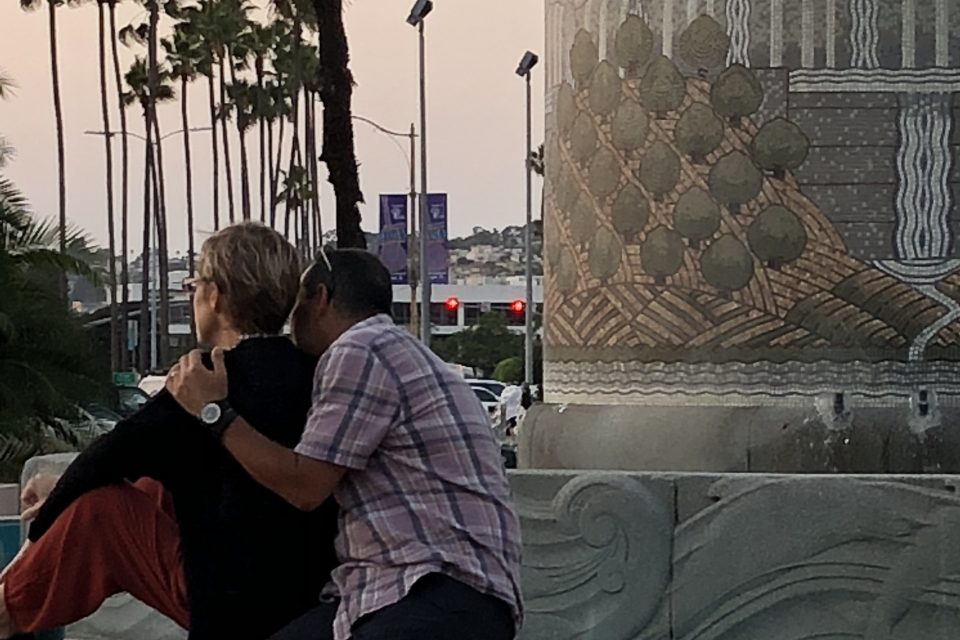 Among the many things I have been told since Suzanne died was that I should not try to distract myself from the grief. No matter what the form, a distraction (from what I can gather) is anything I do that stops me from thinking about Suzanne’s death 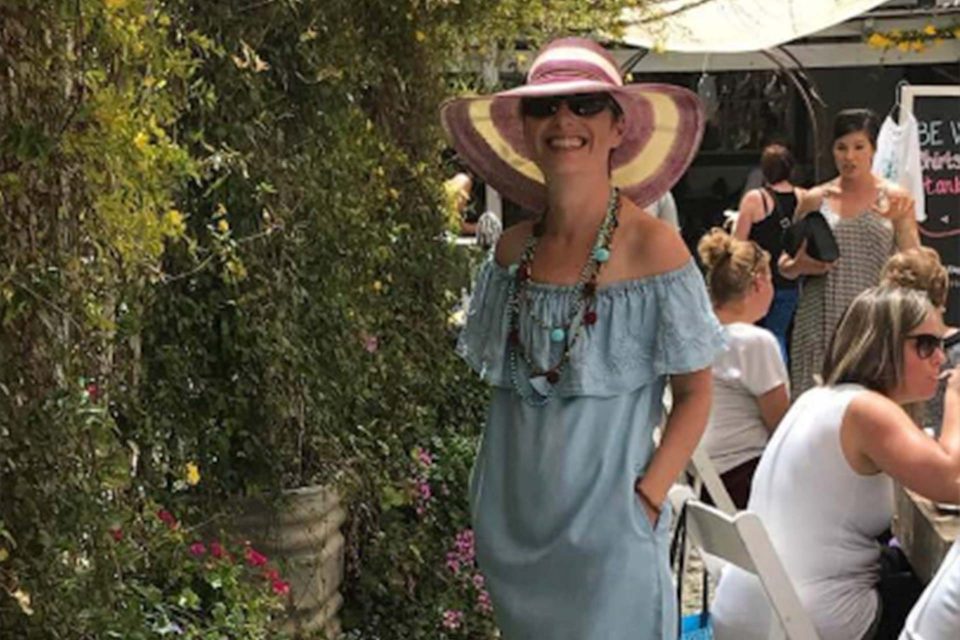 In the wake of Suzanne dying, I struggled to find true peace. How did others do it, I wondered? Some turn to “god”, religion, etc. Others turn to self-medicating (drugs, alcohol, etc.). Some find it in more unconventional ways. I finally fell into the last category. When Suzanne died, my whole world shattered. The girls suffered. Her parents… 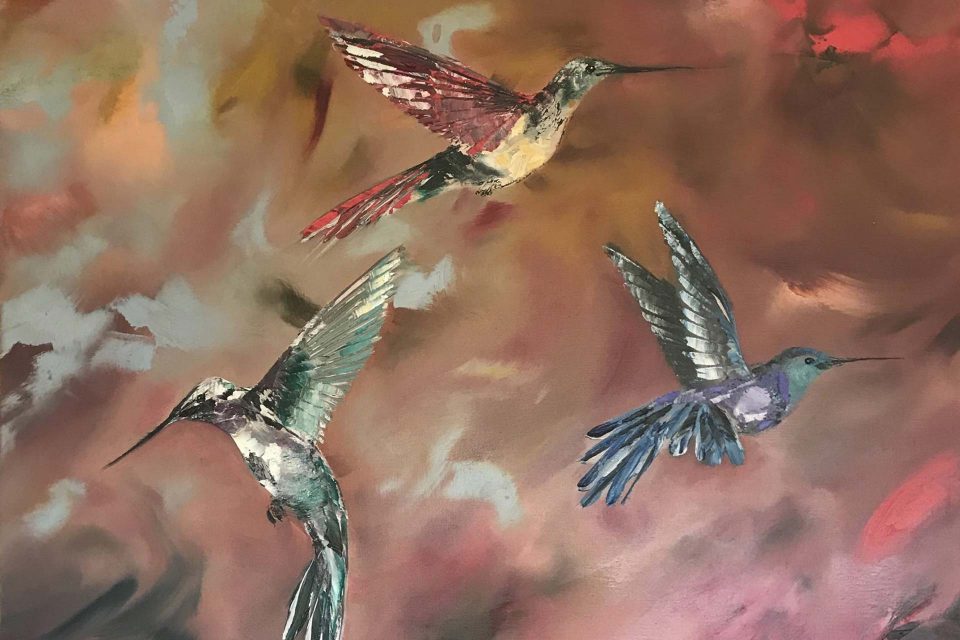 In most other languages, the onomatopoeia that we use to describe these birds does not exist. We call them hummingbirds because, like flip flops and ping pong, it describes the noise made rather than the name of the thing itself. The word most other languages use instead is “Colibri”. This is significant for two reasons. One, I find the word more… 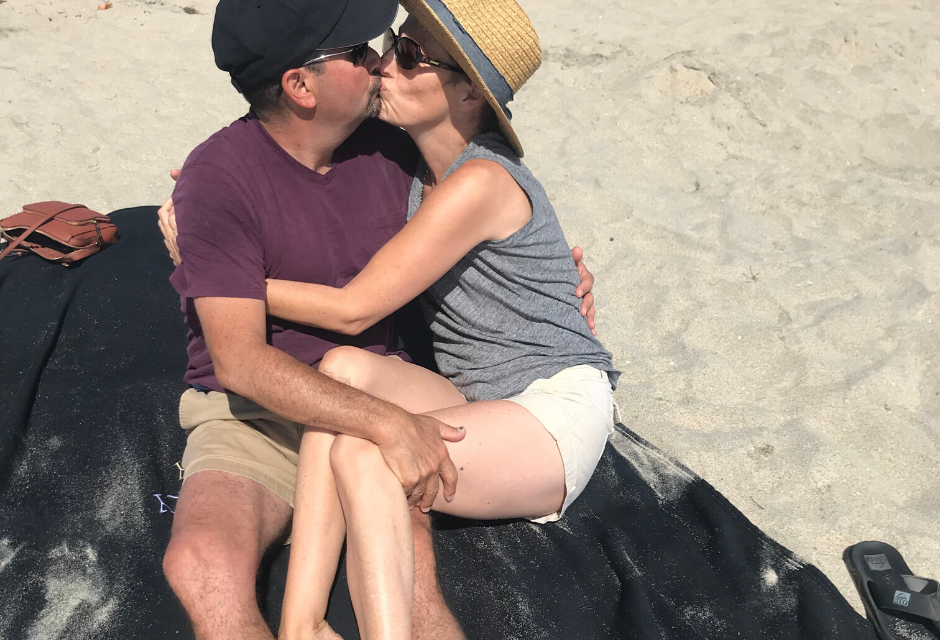 January 1, 2020 was a milestone. I didn’t mention it to anyone. I never said a word. 500 days. Over the last 500 (now 522) days, I have written a lot of words about my grief, the unending sense of loss, the brutal physical and emotional pain, the heartache and the heartbreak, the deep-rooted trauma and post-traumatic stress, as well as many other…