I met Christina Rasmussen, from Second Firsts, early in my widowhood, on her first book tour.

She was in Boston and I was in NH, so I drove to the book store holding the event, and heard her speak for the first time.

It didn’t change the emotions of my widowhood, but her words, her philosophy about life after loss touched me deeply.

It was my first true indication that I wasn’t alone on this road.

So, when Christina came to Phoenix a few nights ago, on tour for her second book Where Did You Go?…I went.

She speaks so knowingly about theories of the Universe. Parallel Universes. Multiverses. Energy, and how it doesn’t die.

How Love lives on. How relationships with our loved ones continue, on different planes.

I’m a pragmatist and I’ve always wondered, since Chuck died, this exact thing….where did he go?

Is he anywhere? Will I see him again? Or did we have our 24 years and that was it. Done. Finito.

I absolutely 100% used to, well, know, that there is something beyond this world, because of what I experienced with my brother, Kysa, in his final hours on this earth, in 1996.

I experienced things with him, as he lay dying. Emotions, perceptions, sensory overload. And what I knew to be truth.

I walked with my brother to the edge, opened the curtain for him between this world and the next, and then stepped back to let him go alone. Because this was his experience, not mine.

It was a near death experience, but not mine.

That made no sense to me and I could never define it beyond that.

But I knew. I was given a glimpse, through my brother.

And then Chuck died and everything I believed in, disappeared out of my heart.

Chuck’s death…living without him…was, and is, too traumatic for me. All belief suspended.

In my head, I 100% believe that what Christina writes is true.

I just can’t get my heart there.

Which is why I so appreciated that Christina spent some time speaking with me.

She’s followed the story of my Odyssey of Love.

She gets me. She knows who I am.

On a side note, it continually stupefies me that she, or anyone, follows along with my Odyssey of Love.

A few points stood out from our conversation:

That Chuck and I had that rare Love story, one so powerful, with a bond so close, that we could very well have had a relationship through the decades.

That it isn’t only a matter of Chuck connecting with me; it’s also me meeting him where he is, now.

And that, for me, it’s more a matter of learning to live a parallel life with him, here, rather than letting go of him (which I’ll never do, ever).

I’ve always known that this is what I need/want to do, but have only recently begun to own my right to do so, ignoring those who tell me you need to let go. You need to open your heart. Yadda, yadda, yadda…

What I need to do is exactly what I’m doing. Now I just have the exact right words to name it.

From the moment she began speaking, I felt chills running through me.

Everything that Christina said made so much sense to me, and Chuck, I think, would agree with her.

Science was his passion. He believed in other Universes, so it makes sense to me that I need to study this more thoroughly, following what Christina calls the Temple Journey, and maybe I can meet him there. It’s worth a try, right?

Meet him where he is.

My entire Odyssey of Love is about possibilities and opening up.

This is just one more step~ 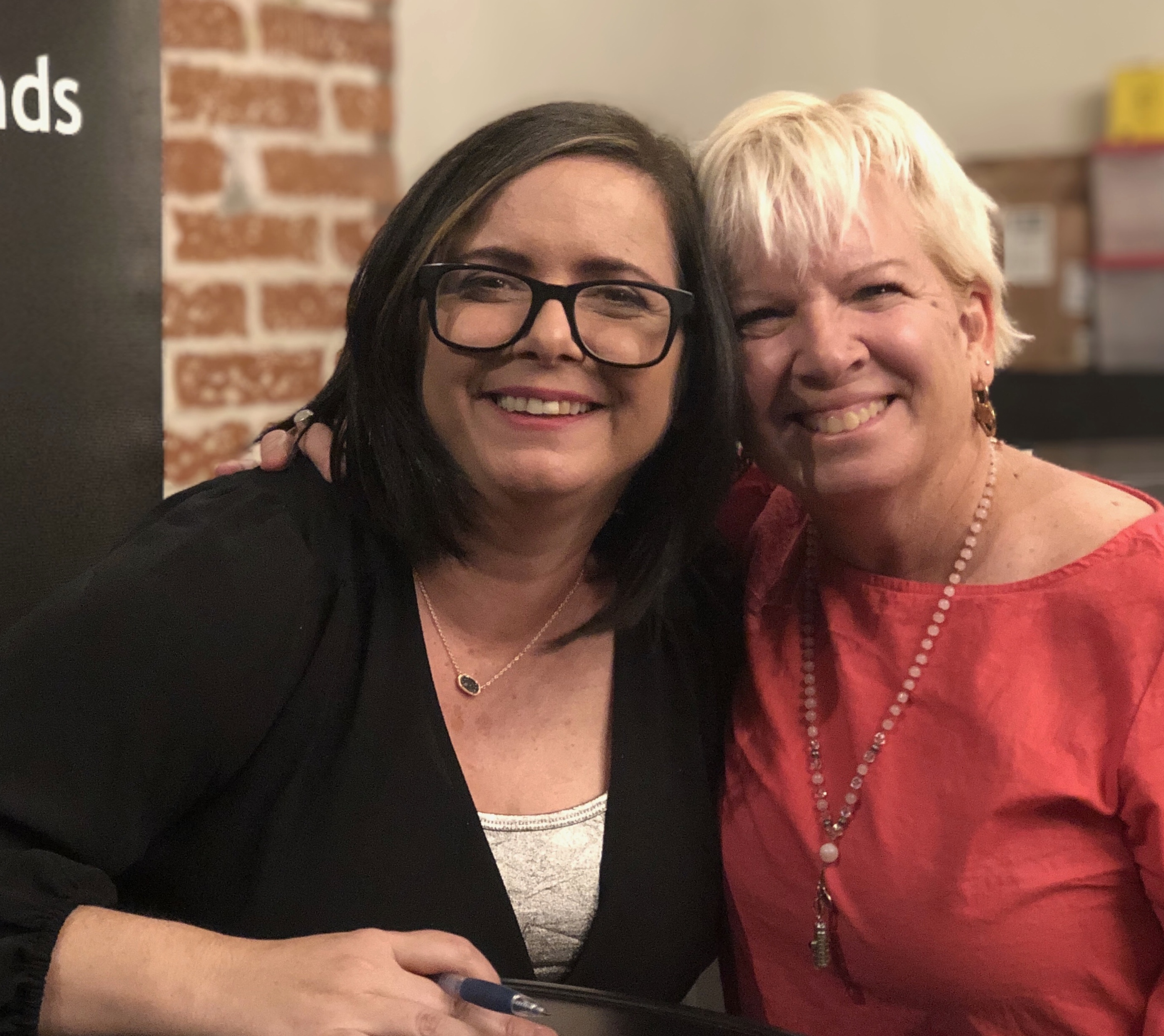