I write about Time frequently.

Quite often, in fact.

In 2009, in these months of April and May, Chuck and I sold our house and our belongings and joyfully set out on the open road together, 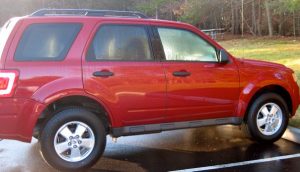 We adventured over all the back roads and 2 lane and 4 lane highways of our country, hiking and climbing in State and National parks and celebrating our time with each other. God, we loved what we were doing!

In April 2010, Chuck and I were enthusiastically exploring New Orleans, indulging our love of history and drinking in the beauty of the French Quarter.

In April 2011, Chuck was recovering from one of many surgeries for the first cancer that attacked his system, so we were back and forth to NJ and Philly. He underwent massive radiation to slow the growth of the tumor on the inside of his left wrist, surgery to remove the tumor, and many reconstructive surgeries. 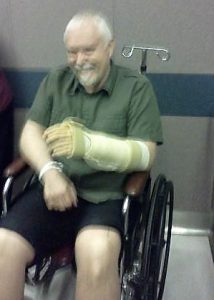 In between each surgery we’d hit the road again, leaving it behind us til the next appointment.

April of 2012 we were in NJ again for another surgery.

In between all of this everything, Chuck and I traveled all the lower 48 states, met so many new friends along the way, and visited our kids and family.

By this time, 2013, he’d already been in the hospital in southern CA. We’d rented a tiny condo for a 3 month stay and knew it was time to rethink our traveling, due to all that he was dealing with health-wise. Once I took him to the hospital that day in late March, it was found that the cancer had returned.

Honestly, if I were taxed to remember, I couldn’t really tell you where I’ve traveled in these years since his death. It’s been a bit of a blur. The only thing that really stands out is all the Love I’ve met along the way. 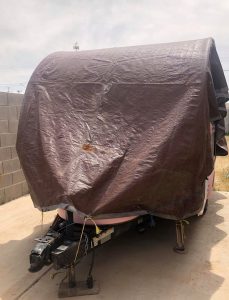 PinkMagic, my rig, is under wraps, sheltering in place, while we deal with the ‘rona. None of us have any idea what our world will look like once the virus spends itself.

What I do know, for certain, is that my Odyssey of Love will be even more necessary to a world that has been knocked on its’ butt, and I’ll get back out on the road and continue connecting with others, connecting people with each other, and living the legacy Chuck left behind.

Time doesn’t really have any meaning, other than what we assign to it.

It can be long, or short and stretch and create chaos and uncertainty. It can be forever and yesterday, depending where our heart is.

It has no power over the greatest power on earth, however, and I’ll keep shining the light of Love in the meanwhile.

Love is still, and always, the greatest force in the Universe~