What is Reel Therapy?

Gary Solomon’s popular book of the same name, published originally in 2001 and again in 2015, suggests that movies can be a therapeutic tool for our lives. A friend of mine gave me this book a long time ago and I pulled it out recently with an instinct that it might be helpful. In 2019, Solomon’s concept was formalized by Anghelo Taylor who wrote The Cinema Therapy Manifesto.

“In order for cinema therapy to truly exist the filmmaker must have an internal search, question or problem to solve inside himself but that relates with the rest of humanity or with a specific community…In the end, the result of that process will be medicine for all the viewers as human beings. But everything starts with the deep intention that the filmmaker has when making the film” — Anghelo Taylor, from the CinemaTherapy Manifesto

Dan and I often enjoyed watching a good movie together. In my new life without him I find myself watching movies more often. The theory presented in this book makes sense to me and as a movie lover it didn’t take much to put me on a search for movies about widows.

In this post I feature three movies about widows and I hint at a fourth one; more on that in a minute. If you research the movies, you’ll get the plot and full cast of characters, but for this post, I focus on the things I noticed in each movie from my perspective as a new widow.

The Meddler, with Susan Sarandon

Susan is one of my favorite actors and this movie did not disappoint. It carried its deeper message through the lens of comedy, sometimes bringing a moment of laughter right on the heels of a moment with tears.

Marnie (played by Susan Sarandon) avoided speaking of her grief and seemed busy filling her life with distractions. Her daughter was also still in grief and her mother’s presence was reminding her of the loss of her dad. We see her continually trying to create boundaries that Marnie crosses over without seeming to notice.

The director focused in on Marnie’s grief in moments when she was alone, seeming a million miles away, or when she was crying in a private moment. In Marnie’s faraway looks I saw myself in my life right now—feeling like a stranger in my own life and trying to figure out how to find my way.

The most tender moment for me is when Marnie tries to move forward with scattering her husband’s ashes saying, “I’m sorry, Joey, but this is all I can do.” This moment spoke of the beautiful vulnerability of a widow meeting her limits and hoping it will somehow be enough to honor her husband. In keeping with this film’s beautiful timing with sorrow and joy, the moment directly following, which I will not reveal here, is perfection in every way. Highly recommend this film.  https://www.youtube.com/watch?v=XbN58_kYZrU

I’ll See You in My Dreams, with Blythe Danner

If Marnie seemed separate from her grief, Carol (Blythe Danner) locked hers in a vault and threw away the key. Widowed twenty years past, Carol was happy in a quiet life with her dog, Hazel, and three friends that she met with weekly to play cards. Things begin to change for her when Hazel needed to be put down and Carol is alone for the first time. Add to this the shock of an errant rat that shows up intermittently, causing her to sleep on her patio; her nervous system completely on edge.

Watching Carol, twenty years away from her loss, I could see how the desire to continue with life on life’s terms feels sensible to her. Living small. Not asking for much.

Carol’s grief is not shown fully until the final chapter of this film and it was then that I saw how Blythe, as Carol, kept us waiting to see what was truly beneath the surface. The unpredictability of life reigns high here. The Unknown that comes to us with death is the same Unknown that life brings every.single.day. Life is worth taking risks, but oh — life can be brutal at times. Excellent film that takes its time to bring us to deep waters. https://www.youtube.com/watch?v=F1VbBOTXzfI

Emily Walters (played by Diane Keaton) is a widow who in her former life was well off, but since her husband died she is struggling financially. I appreciate how the writers risked giving this character complicated circumstances of both financial hardship and the pain of infidelity that was never resolved before her husband passed. In the beginning of the film we are introduced to an inauthentic Emily in superficial relationships with the wealthy women who were formally part of her married life. In the process of the film we see her regain her authenticity and find her voice, and her boundaries, again. This part of the film spoke to me about the crisis of identity that steals my confidence in myself. Who am I now? I sensed that Emily was asking herself that same question.

The primary theme of this Hampstead is the story of the man she meets after saving his life when he is accosted and robbed. Though I found the plot surrounding the man rather unbelievable, I later found that it was based on a true story, which makes me curious enough to want to watch this one again.

I did not find this film as compelling as the previous two, but there were some very funny moments, and some wild characters, that gave me a good laugh. The film is seeking its depth in another direction; that being the story of a man who was a squatter and was being terrorized for his isolated life.  https://www.youtube.com/watch?v=wsJv_bJBHSY

It surprised me to learn, as I explored Reel Therapy, that in an August 10th article the LA Times revealed that WandaVision was written with the five stages of grief included as a guiding theme in the screenplay. We end as we began.

It’s about a witch and an android living in sitcom suburbia. It’s also about the extremes to which the mind can go to cope with devastating grief. And it’s a testament to the strength of “WandaVision’s” themes and storytelling that the series earned 23 Emmy nominations, including three for writing — more than any other series received this season.

It is fascinating to read how Wanda goes through denial, anger, bargaining, depression and acceptance. As a neophyte to the Marvel world, I watched WandaVision because so many people were talking about it. I lacked the background needed to understand who Wanda was and what was actually happening; however, I was able to follow the storyline enough to enjoy the film immensely, feeling an impact that was surely helped by the director’s strong intention. I appreciate how the writers of WandaVision pay homage to the grief process by making it central to this popular, but brief, series. https://www.latimes.com/entertainment-arts/awards/story/2021-08-10/wandavision-matt-shakman-jac-schaeffer I’m eager to get back for another look. 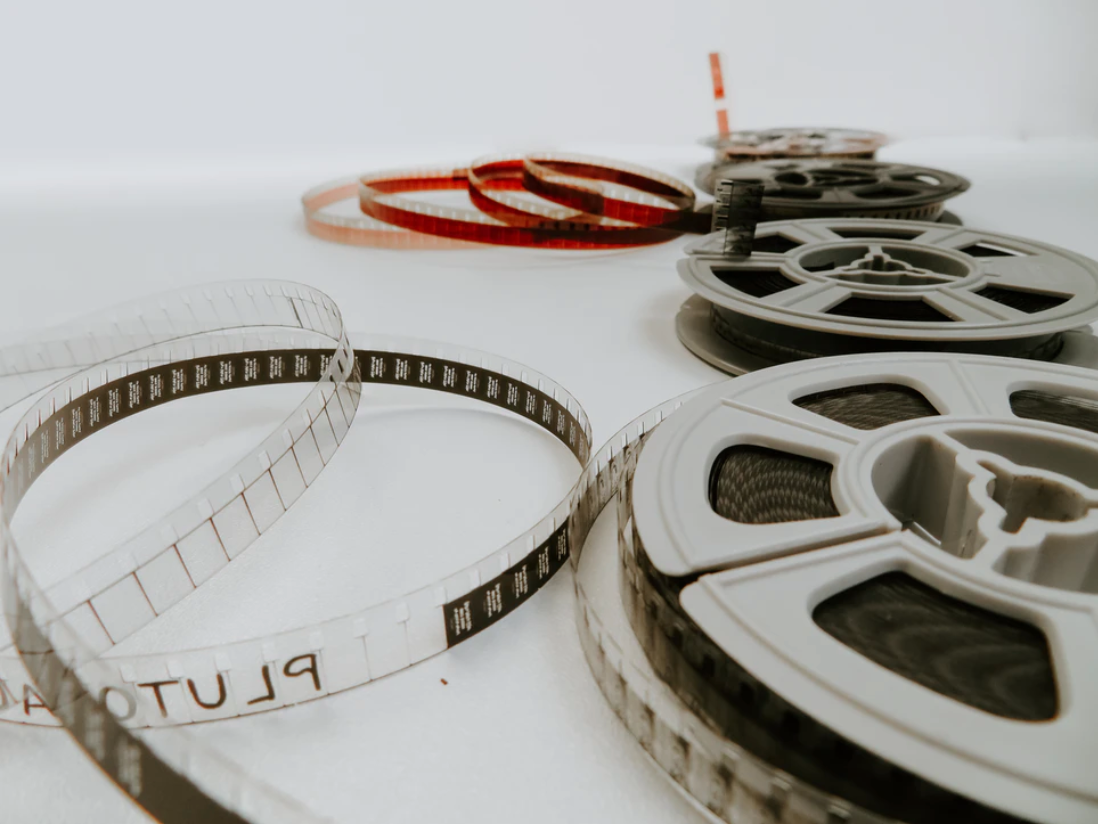