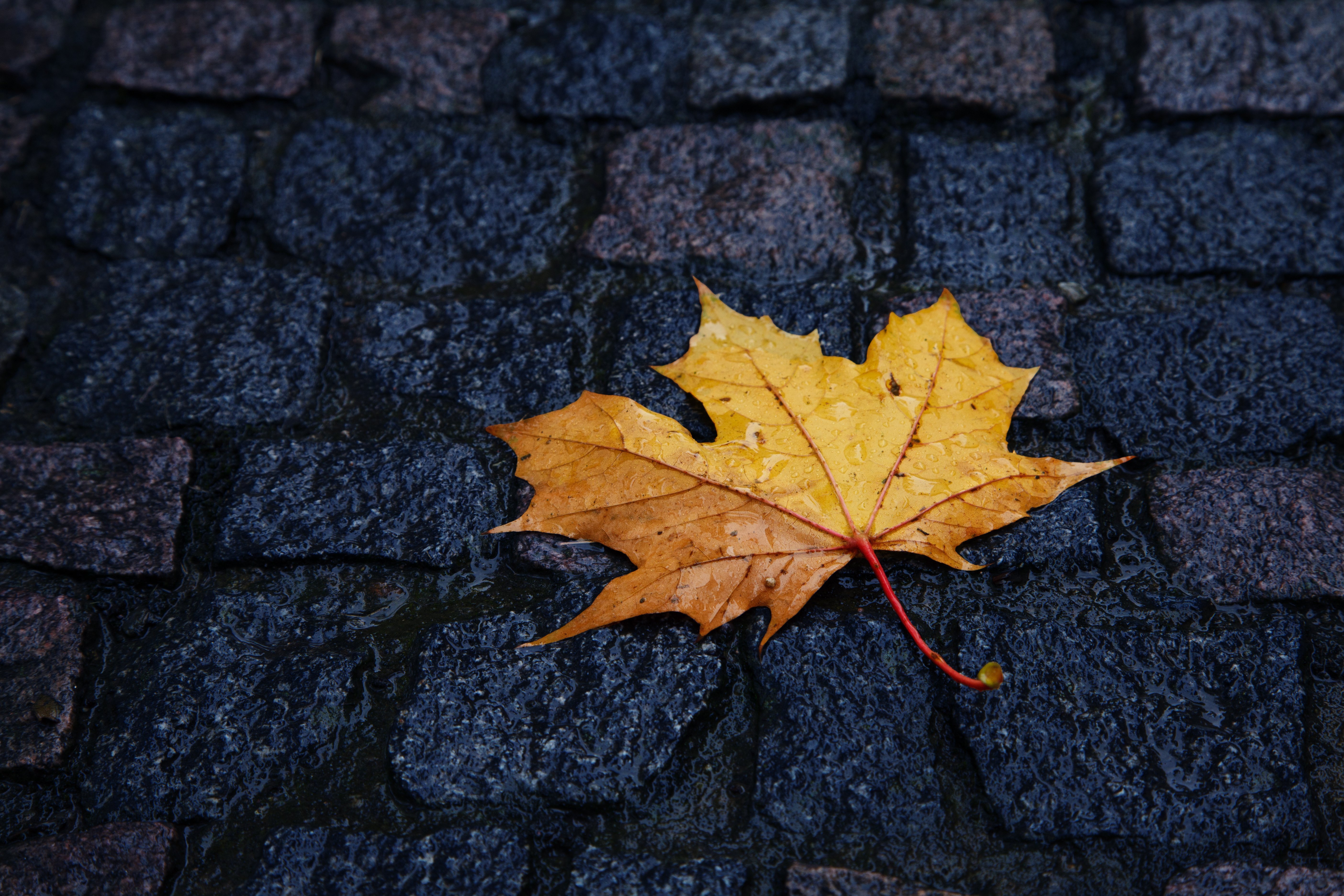 My birthday, Halloween, the colors changing on the trees, cool weather, fall festivals, apple cider, all of the other things that occur around this time of year in Ohio have solidified autumn into my favorite season.  I’m not much for hot weather, and snow, while looking forward to it yearly, always starts getting a little old after Christmas.  Spring is usually too muddy and variable for me to enjoy being outdoors as much as I would like.

But fall?  It has always been perfect for me.  Until this year.

Megan also died in late fall.  This season is now bringing up memories of spending the entire autumn months of September, October, and most of November watching a green line bouncing up and down on a monitor above a bed.  The bed that Megan was lying in for 6 months, until she wasn’t.

I am still incredibly happy and lucky to have met and fallen in love with Sarah, and to have Shelby be the tiny rock star that she is (in her mother’s image, obviously), and to know in my heart that Megan is truly happy for all of us.  However, I’m needing to vent about how much last fall sucked, for no other reason than self-therapy.  I’m choosing to do it publicly, here on the blog.  I appreciate that this may bring up sour memories for some readers, but I need to talk about it.

I watched Megan get a lung transplant in 2011.  After living with Cystic Fibrosis her entire life, 9 of those years with me, she finally caught a break, and the transplant went well.  After a few months’ recovery and building up her strength, she was healthier than I had ever known her.  We got to go to those fall festivals, and backpacking, and sled riding, and all of the other things I never really got to do with her because her lungs felt like they were on fire when cold air hit them.  We were as normal a thirty-something couple as we could be, and we had a little girl to share it with.  Life was “perfect”, so to speak.

Then after a few years, on a January evening in 2014 while we were at the gym, she felt a “pop” in her side.  What we thought was just a pulled muscle was the first sign of her lungs being rejected.  9 months later, she was dead.  There were no fundraisers, or special events for charity, or big get togethers to talk about her “fight” to try to encourage her.  She was just another Cystic Fibrosis patient, rotting away in the fucking hospital.  They wouldn’t have helped anyway, because it wasn’t a money or willpower issue.  She didn’t need encouragement…she needed a goddamned set of lungs.

I don’t like picturing what she looked like those last 6 months of her life, because it no matter how many times I had seen it over the prior decade, it still was not and will never be “her”.  Sometimes though, it helps to just visualize, then bitch about it.  I didn’t fall in love, marry, and have a beautiful child with a woman that had tubes, wires, hoses, probes, catheters, ventilators, oxygen masks, and a tracheotomy.  I don’t like remembering having to carry her upstairs to bed, or to the car, or to the damn toilet before she was admitted.  I hate that there would often be days at a time where she didn’t even open her eyes, or know that Shelby and I were right beside her.

It was a miserable existence for her, and right around this date last year, a few weeks before my birthday, she accepted the fact that she was going to die.  She was only 33, and she had to look at her life as if she was 83.  In CF terms, she was “old”.

I didn’t know it at the time.  I didn’t know that she had resolved herself to the fact that she had done about as well in life as any CF patient can hope for, that Shelby was a wonderful, well-taken care of child, and that her job here was done.  She hid it well, for my sake, and for Shelby’s sake.  I will always be grateful for that.  I am just as grateful for the fact that we had serious talks about it all through the years, and we knew that it would come sooner than anyone expected.

Last fall was spent watching her slowly dying.  We weren’t sipping apple cider, carving pumpkins, or watching the leaf colors change as a family.  We were watching Megan wither down to 70 pounds, breathing via machine, and getting nutrition through a tube going directly into her stomach, from a windowless room.

Now that I’ve written all of this out, worked myself into a mini frenzy, gotten that flushed feeling of rage, and calmed down, I can say this.

If I knew this was how it was going to end, 12 years prior, I would still do it all over again.