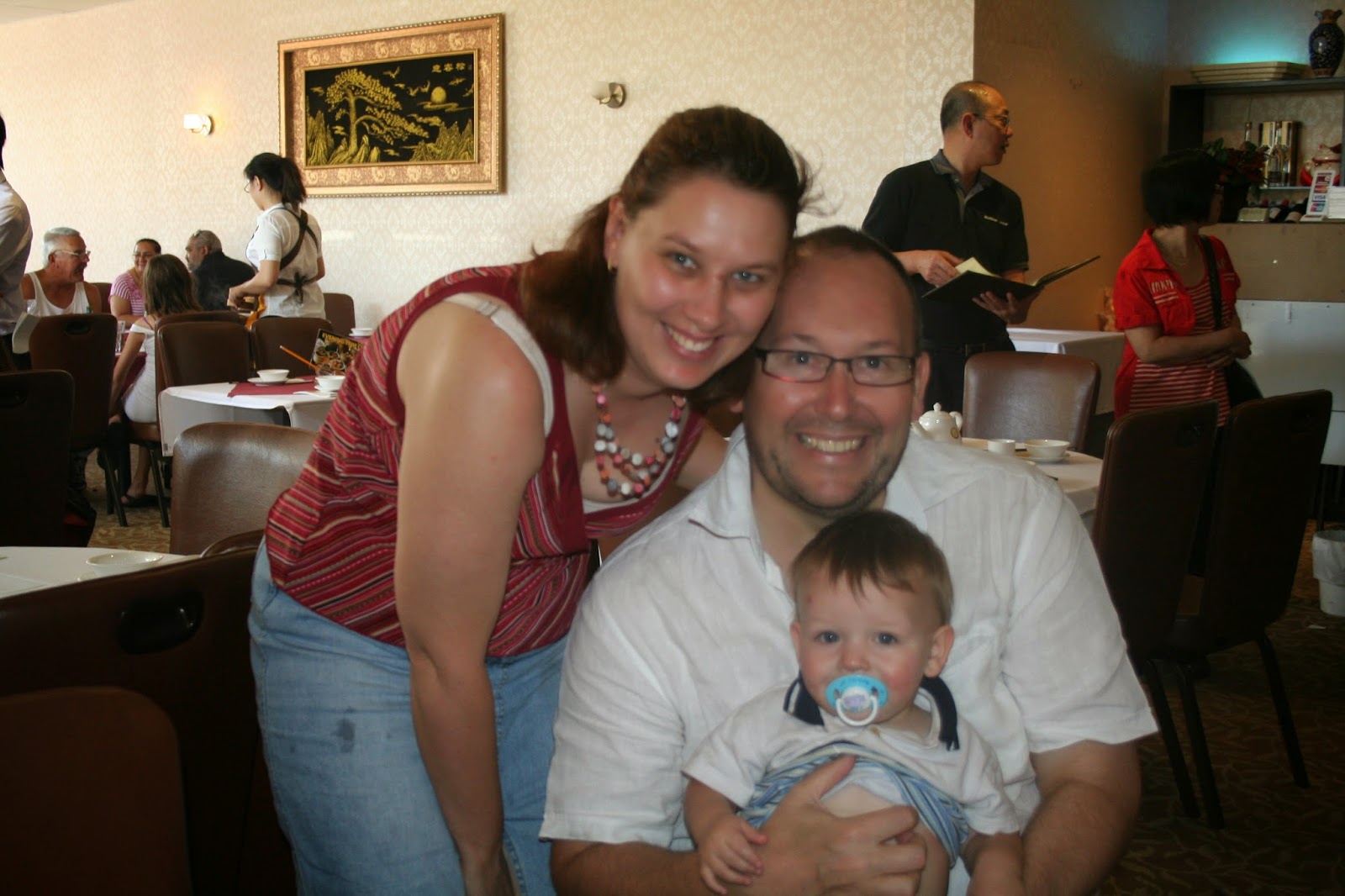 Ian loved celebrating his birthday with his friends, so last year, on his birthday, we marked the one year anniversary of him getting sick by going back to the restaurant we had to leave so quickly in 2012.

Earlier this week I got a call from one his mates looking to see if I was planning to repeat the lunch for the second anniversary on St Patrick’s Day, March 17 (Ian was very proud of his Irish heritage, and his birthdate). We did it for the first anniversary, and it was a nice way of marking the day.  Many people were not up to attending as it was too raw for them, and others that couldn’t come for Ian’s lunch in 2012, came last year.

But this year, I opted not to repeat.  It’s a great opportunity for his mates to get together and remember Ian if they choose to, but it just didn’t feel right for me.

So instead of me joining them, a couple of his friends chose to come to church with us over the weekend, and the anniversary of Ian’s birth (which I suppose is the technically correct way of putting it) was acknowledged by the community. The pews are not overly comfortable, and during the sermon one friend had to step out to stretch his back. And found a stray dog wandering around, at risk of getting run over. It had no collar, no id.

They took this as a sign, as this particular group of friends called Ian by is nickname “Doggy”.  I’ve had a couple of instances where Ian has come out of my mouth, not me, but no real signs like this.

This morning was filled with medical appointments for John and I, and we went for a play in a playground, which John loved.  The day’s gotten harder as it’s progressed, but it’s not been unbearable, just ‘there’.  So the other grand plans for today, homework and housework are even less appealing than usual (and the housework never appeals highly!).

I did contemplate calling the church to find out if they found the owner of that dog, but if they haven’t, I’d be tempted to take it in.  The other reason I didn’t call was I also don’t want to find out what sort of mess it made of the Minister’s office – the only place staff could think of to put it where it would be safe!