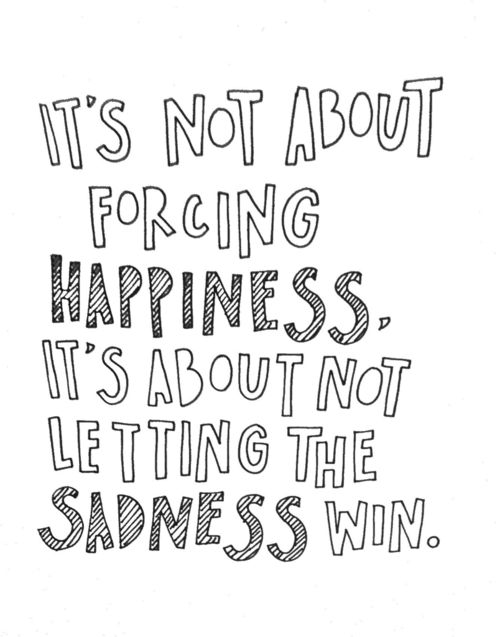 Thursday, August 6th, would have been Megan and I’s 10th wedding anniversary.  A full decade. When I sit quietly to reflect on this, I suppose it would be a fitting end to the gauntlet I’ve been running the past few weeks.  After a few months of relatively no significant milestones; her birthday, a trip to Myrtle Beach to spread her ashes, and the date her brother passed, ten years ago, all occurred in the span of 8 days.  4 days after his death, Megan and I were married.  Our wedding was in the same church that his funeral was occurring in, two days later.

I’m finding however, that our anniversary is something that I alone have to work through.  Yes, our parents and Shelby obviously celebrated it, but not to the emotional level that we did.  This was a day for us.  Chances are, we would have one of the grandparents watch Shelby, and her and I would have went out for a nice date, just the two of us.

That, frankly, is no longer possible.

A large portion of the thoughts on the various dates and milestones that have occurred are influenced by the presence of others.  Sitting in Myrtle Beach, where we spent so many vacations, was harder because her family was there.  I’m sure they felt the same way…that someone was missing the entire time.  The case was the same on her birthday.  Everybody celebrated it, and to have that annual event taken away was hard on everyone that had surrounded her.

Im really not sure how our anniversary will affect everyone else.  It’s one of those weird dates that I feel like only I will remember, even though I know it’s not the case.  However, I have decided that I am not going to be noting it to anyone else, and I am not going to sulk about it.  Because this was a day for us, and she is no longer here to celebrate that day, I guess I am on my own to do whatever I feel is right, others’ thoughts having no influence in this case.

So Shelby and I are boarding a plane tomorrow, flying to Texas, and spending the weekend with Sarah.  I am consciously choosing not to mourn what has been lost.  I’m not blocking the date itself out or distracting myself from it, nor am I trying to forget it altogether.  I am sure, being with Sarah, that I will remember our marriage all the more vividly in fact.  It’s another new beginning, as not only will it be 6 months since Sarah and I met at Camp Widow, but it will also be the first time the Shelby is meeting her in the flesh.

What I am choosing to do is to be happy on Thursday, death and loss be damned.  If Megan was here, we would have been in a good mood on this day, regardless of everyone else, and I think we proved that by having such a happy wedding day just 48 hours before her brother was buried.  Our marriage was bookended by death, and she still had a stiff upper lip and refused to let Jason’s passage tarnish our new beginning.

Maybe it was last week’s beach trip, where I lazily saddled up to the bar and spent hours just relaxing by the water that gave me this devil-may-care attitude.  I’m not worried about our anniversary.  What’s done is done and there is nothing I will ever be able to do to have another anniversary with her.  Nobody else was married to her, so it isn’t a date that they would conceivably see as significant other than in passing.  It doesn’t mean I love and miss her any less to celebrate a new life and love, especially one that understands what it’s like to lose the person that you thought (or hoped, at least) you would grow old with.  Megan didn’t love and miss her brother any less just because she had a joyous day in between his death and his funeral.  I would challenge anyone to even suggest that she didn’t quietly mourn him the entire day, while being genuinely happy to be beginning a new life with me.  She could grieve another day.

Megan understood, and she made me understand that life simply goes on, and while you can choose to press pause or rewind, it is far better to keep the music playing, because the next song might just be better.