These last few days have been a mad rush. I accompanied my “now youngest” daughter Megan, who is 18, to start university in the middle of the UK. We live in France, so it’s a bit of a schlep, and since we take a flight, there’s a limit to what we can carry. Furnishing her student digs, then, becomes a race against time and my credit card’s flexibility.

We had 1 ½ very full days together. The first was spent filling up trolley after trolley with duvet, duvet cover, pillows, cushions, sheets, towels, pots, pans, cutlery and crockery. And then another with food items ranging from bread, milk and butter to cumin, olive oil and sriracha sauce. To non-food items like toilet paper, washing up liquid and bin bags. Via some fresh produce of course. I have rarely done such big shops. Only when moving houses and countries. 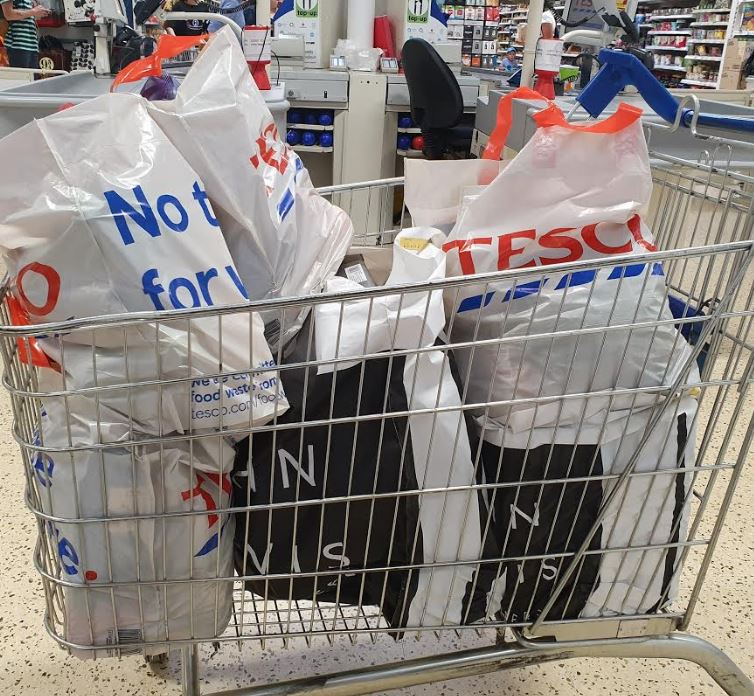 It was hard, effort-wise. Physical effort from the schlepping, and emotional effort from the semi-conscious countdown to the moment we’d have to part, when I would head to the airport and home. We don’t have plans to see one another till Christmas.

I am not a very good parent for shopping drudgery. I have never much enjoyed it. Mike was better at it. Or he did it with a better smile on his face.

Three years ago, when Megan went to boarding school in the UK for her last years of schooling, Mike took her. I was at a work gig in Sweden. I remember him saying it was hard but enjoyable. Just weeks after that, he was diagnosed with pancreatic cancer and died 4 ½ months later.

Also a year ago, I didn’t accompany Ben to university because I was walking in the wilds of Corsica, and he’d wanted to leave the day I got back. But he was okay with that, and was suitably accompanied by his dad’s eldest sister. And I made a trip only days later accompanied by his trumpet, which he’d not been able to carry.

So yesterday, as I parted company with Megan, I was aware that as much as I had found the two days hard at so many levels (No Mike to accompany us! No Mike to be “dad” with her as she makes this big step. No Mike to accompany me on my journey home), the hardest part was absorbing the reality that this was the first and last time I’d be doing this. That no other child of mine would need me to accompany him/her to university.

Intensifies and magnifies every single experience, particularly the life transitions.

These days are massive. Every day is full of abnormally normal heartache, effort, grief, joy, sadness and gratitude.

I so wish I had another crack at accompanying another child to university.

I so wish that, in three years, I could take Julia to university.

Hard as solo-parenting is, I don’t want it to end. 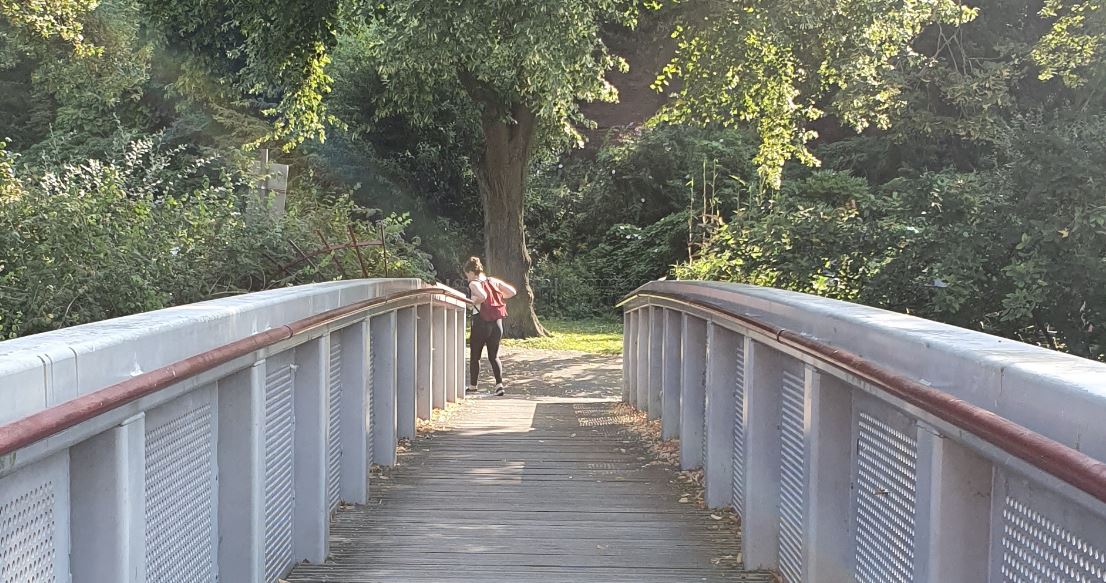