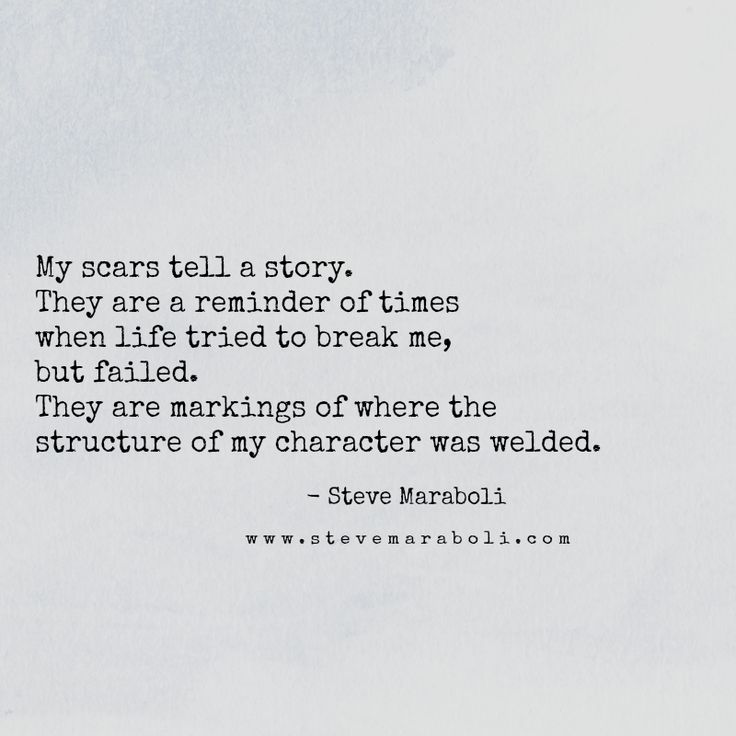 It’s no secret lately that I share my outlooks, experiences, and emotions with ruthless integrity, perhaps bordering upon over-sharing that information.  Private anecdotes become public, once a week, as I write here.  The quiet grumbles or “bad moods” that friends and family may see me in become soap-box seminars when it is in digital form on the internet.  They morph into baring my very soul for all to see on a blog, when in person, the only indication of stress or deep thought may be the distinct lack of my underlying sillyness.

Suppose that it is the anonymity then, that brings forth this behavior.  Barring Sarah, no one hears or sees my “grief” emotions via an attentive look in the eye or a cupped ear.  It is only through your screen, dear reader, that I share my life and its many complexities.  A simple electronic series of ones and zeros that organize themselves into something that a grieving person may need to read, even if it is only a “me too” thought or a “wow, at least I’m not THAT bad” comparison.

My writing here, initially, was simply allowing a bleeding wound to flow freely.  Allowing it to flow into the deepest corners of the room and drip onto anyone nearby.  I let the pain out by screaming it to the world.  As time has progressed, the bleeding has slowed…the wound of Megan’s actual death is all but closed.   Writing has become more of an examination of old scars.

A few of those scars have reopened.  It’s as if by closing one wound, pressure builds and must be released via another.  I am seemingly never in a state of equilibrium, where interior stress and anxiety are in balance with outside happiness and joy.  I’ve found though, that the opening of those old wounds, and allowing them to bleed, well, they reduce that pressure.  I can use my words as weapons, in one razor-like paragraph, cutting myself open, and the very next using a series of words as a needle to sew myself shut.  I can vent the buildup of pressure.

A favorite song of mine contains the lyrics “our scars remind us that the past is real”.  Through almost two years of writing here, it’s taken me until now to realize that writing, and the act of SHARING that writing isn’t the simple examination of an old scar, wound, or (abstractly) grief.  It is the actual weapon of choice for opening those wounds, and reminding me that though Megan is “no longer real” in the physical sense, our past…MY past is real.

I have never had a cloudy vision as to what my past was.  I’ve never been removed from a situation or a life event to the point that it no longer existed.  The minor bullying I experienced in school. The fear in my parents eyes when I enlisted in the Marine Corps. The sheer anxiety when Megan and I found out we were going to be parents, and the constant work and stress that the later half of our relationship became have not become non-existent because I graduated high school, was discharged, Shelby came out healthy, and Megan is no longer present.

I had never shared how ANY of that made me feel when it occurred, or how it makes me feel now, with anyone other than “my person”.  Those scars were covered or concealed from the outside world.  There are only two people that know how much being picked on as a youth hurt me, or how I felt I was betraying my parents when I joined the military, or how f****ng SCARED I was of having Shelby, knowing that her mother probably wouldn’t be there to see her 10th birthday (in just two weeks).  There’s only one person that knows the gory details of the last months of Megan and I’s relationship.

There are drugs out there that can make me forget my past.  I’m sure there are holistic remedies when one wants to act as if nothing is wrong or that bad things don’t happen.  My point is, that writing, for me, lets me ATTACK, rather than forget my past with an aggression and realistic resolve.  Sharing it makes it honest.  It keeps me always guessing if I’m the only one that feels this way, then upon publishing it, lets me know I’m not.  It gives me an outlet, to whomever will read to frankly, bitch about my past and present.

All I really want is something “beautiful” to say, every Tuesday.  I want to BE ABLE to put Megan on a pedestal as if she could do no wrong and we were the exemplary couple.  It would be great to just speak of the love that Sarah and I have for each other, and for each other’s persons.  I’d love to humorously write about Sarah and I’s two year anniversary, just this past Sunday of meeting at Camp Widow, and how Kelley takes all the credit for it.  I would love to give hope to everyone, or tangible advice that each and every reader could use, and act as if everything is neat and tidy and perfect.

Look, it’s not.  Life is neither neat OR tidy, and as most of us know, it damn sure isn’t perfect.  Sharing the downright crap that I’ve been going through these past few weeks IS a stress reducer.  Call it “brave” or “oversharing”, I don’t care.  It’s self centered, but I’m sharing it all for ME.  Any insights, perspectives, hope, or help it gives anyone else is a bonus.  I need to truthfully tell people (other than Sarah) that “yeah, Megan and I were at a rocky point in our relationship when she got sick again…shit wasn’t good and I have unresolved issues” and know that I’m not the only one.  I need people to know that though Sarah and I love each other to death, and I am very, very lucky to have her, there are elements of our past that cause stress in OUR relationship.  Egotistically, I want people to know that I’m ready to talk to a counselor and work on myself, because that’s what a good man and father SHOULD do, regardless of if he’s a widower or not.  I was ready to do that with Megan, but frankly, I don’t know if I had her support at the time, and coincidentally, she went into organ rejection before we got there.

I won’t let that happen again.  I’ll keep writing and sharing and bleeding from those old scars.  My past will remain real, to not only Sarah and I.  I’ll share that past with those qualified to analyze and accept it.  The work I was ready to put into myself before Megan’s death will be executed upon, because my “self” is still on this earth.  I refuse to let her death, or Sarah’s upheaval of life as she knew it be in vain.  I won’t share what, quite frankly, shouldn’t be shared.  Disparaging the dead or revealing private details when it involves another person is not helpful to anyone, including me.

But allowing my own wounds and scars to open, bleed, and close through public writing is incredibly powerful in the “process” of life.