I bought a car Sunday.  This is not a big deal, except that it is…

It is a big deal; but, not for all the reasons one might think.  Nope, it was not the negotiation process that got me unsettled.  Admittedly, I didn’t love it, but I negotiated like a boss.  I am capable and I closed the deal myself.  I am proud of myself; but, more so, I realize just how empty everything feels without him.  My new vehicle means very little to me.  I feel relieved that I replaced my old vehicle, but I do not feel the joy about my new purchase.  I wish I did, but I just don’t.  Please know that I am grateful that I have the ability to buy myself a new vehicle (this is not lost on me); but, aside from this gratitude, I am not filled with any real happiness about this new material acquisition.  What I do feel is a big sense of relief that another task has been completed.  I wish I felt more joy, but I’d be lying if I said I did.

In the past, I have bought several vehicles.  I have always negotiated the deals without the help of a husband.  My former husband hated sales staff and the entire negotiation process so I did all the negotiations alone; and Mike died before we closed the deal on our vehicle purchase.  *Sigh.  So, my whole life I have completed all of my own car deals.  I am capable.  I know how to do it.  However, this deal yesterday was different. For me, buying this particular vehicle is intimately tied to Mike’s death.  I will explain…

I missed Mike and I felt his absence when I walked into the dealership myself.  To make a complicated story simple, the car I was trading in was not supposed to be my car anymore – except that Mike died and when he did everything we had planned died with him.  When he unexpectedly died, we were in the process of finishing up a vehicle deal.  In fact, the truck Mike was planning to buy himself was parked in his driveway when he died.  The dealer was his friend and he had lent us the truck throughout the summer to “get some miles on it” so he could sell it to us for a good price.  Yes, I am aware of how goofy sounding this is.  But, that was life with Mike.  He had a way about him.  People loved Mike and because of his charismatic personality he got a lot of privileges extended to him that ordinary people simply don’t.  We had taken this a brand new truck camping with us several times in the summer of 2016.  And, in the Fall, the weekend before he died, Mike took the truck on a hunting trip.  The whole time, Summer into Fall, we never owned the truck, we simply used it as we pleased because the dealer loved Mike. 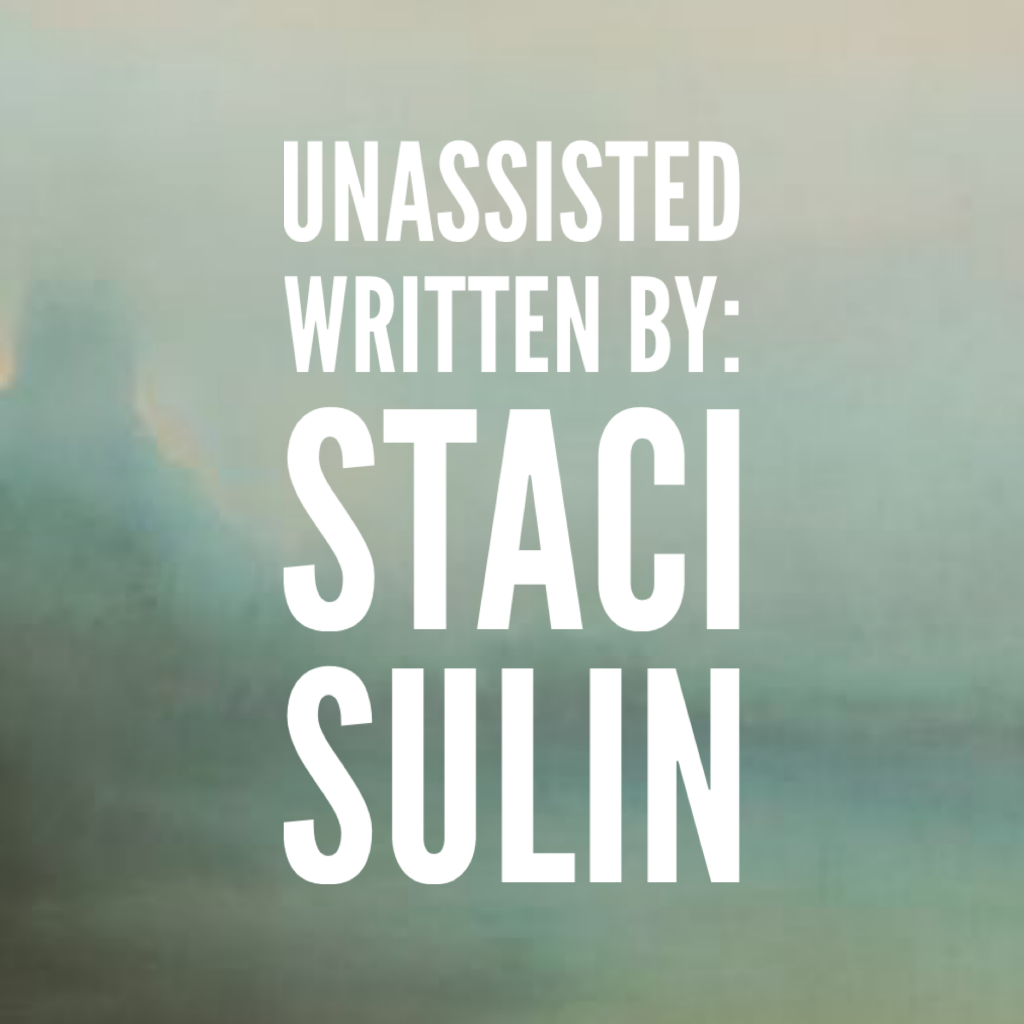 Mike wasn’t supposed to die when he did.  We were buying him the truck and we were selling my SUV.  We also had a house deal closing two days after he died.  And, our wedding was also nearly planned.  We were to be married in the backyard of our new family home in August of 2017.  We had picked the menu and hired the caterer. The florist was selected and the photographer had just confirmed with me.  Our wedding plans were nearly completed.  Our life together was just beginning…  Then, death changed everything.  All the deals were off.

The caterer was cancelled.  The florist and photographer were called.  It was awful.  No bride should ever have to make the calls I made.  Those phone calls were actually worse than awful.  Everyone kindly understood, and at the same time no one understood.  What I told them is not commonplace.  Most brides have a groom who lives to say his vows.  Mine didn’t.  *Huge fucking sigh.

Less important and traumatic than the cancelled wedding were the cancelled vehicle and real estate deals.  Those deals died with him too.  As for the vehicle, I was going to drive Mike’s brand new SUV and we decided to trade in my SUV towards his new truck.  But, all of these plans changed when he died.  So, this Sunday, when I traded my SUV towards my new vehicle it all felt very connected to Mike’s death.  It sucked – again.  Secondary losses for the win.

I felt sad when I left the dealership as the owner of a new car.  I knew I was supposed to feel happy.  I mean they congratulated me on my purchase.  Apparently this was big stuff.  Purchasing a vehicle is supposed to be a big deal.  But, I felt a bunch of nothing.  Most people celebrate the purchase of something new.  But, I didn’t feel particularly celebratory or happy.  Instead, I felt the familiar emptiness that has lived inside me since he died.  Most “normal” people would be sick from the lack of feelings I had; but I am used to feeling this heavy numbness.  Being without feeling is normal for me; and, for this reason, I just carried on.  I mindlessly drove…

On the way home, I stopped at “our” grocery store in an attempt to feel more connected to Mike.  As I wandered through the aisles aimlessly, I tried hard to process the emotional weight of my car purchase.  It wasn’t lost on me.  I was walking through the aisles of the store because I had nowhere else to be.  My home is empty because my sons are at their Dad’s for the next few days.  I texted them photos of the car which felt impersonal.  But, why would it feel any other way?  I was largely disengaged from the entire purchase.  In fact, this is how most of my life feels.  Even 3.8 years later, I still feel somewhat disconnected to almost everything.  It is a very difficult way to live.

My oldest son and I talked about the new car at length – it was nice.  I appreciate that he cared enough to research the car and show me features about it; but discussing the purchase with my child isn’t the same as discussing these things with my spouse.  Because Mike died I have no one to tell about the vehicle who would be equally invested in my purchase.  When your spouse dies you lose your life partner.  “Your person” does not share in the big moments with you when they are dead.  So, you do what all widowed people do.  You learn to achieve life’s milestones alone.  For me, the problem is that I know the joy of sharing my life with a man I am madly in love with and I prefer this to the reality I am living.

My new car has the ability to park itself unassisted by the driver. Wowza.  Now, if only I could find a way for me to reengage in my life without the presence or assistance of Mike. 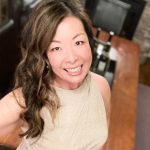