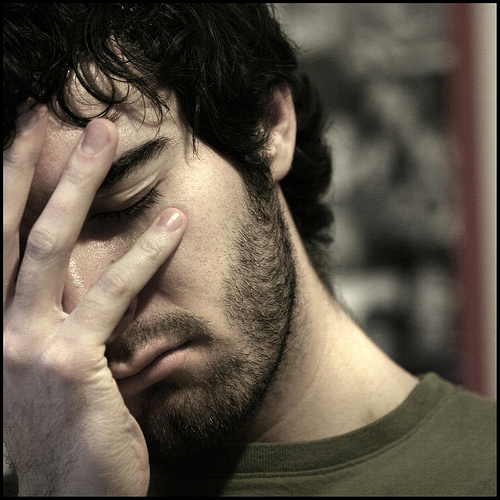 This has been quite a week. It was one of those weeks that took so much inner strength, and perseverance, to get through. For one, my now 13 year old has recently fallen so behind in his school work, and his grades were literally tanking. He has some issues, one of which being significant ADHD, which requires a real team effort on the part of his teachers and myself. I have found it increasingly challenging to keep him on track, deal with the emotional fallout of doing so, and not let my anger get the best of me.

The same can be said of my ongoing battle in getting the state retirement system to see fit in completing the process of paying out my late husband’s pension. I believe that I finally did succeed in making some movement with them, but until I have the check in hand, I will have to remain ever vigilant in my quest to put this matter to rest. I wrote, or better, vented, about this on my Facebook page, and have chosen to re post it here. I thought it might be of use to others in understanding the ongoing challenges of being widowed, and how the business of being left behind, can be quite taxing.

I am so furious with the state CalPers program. It has taken them this long, and many of my unreturned phone calls, and me becoming irate, for them to suddenly say that yes, you are due your husbands retirement funds, and that we will mail it out. And oh, we will pay a penalty fee for the past 6 months since we had the info needed to calculate and pay out the funds. What? Six months? I submitted my request in Nov. 2009. Where have my husband’s funds been since then, and who is collecting the interest on those funds while you fail to pay them to his surviving spouse? Another call, another irate me, another supervisor angry at me, and hanging up, to then get another supervisor to say that okay, we cry uncle, and will pay penalty fees from 45 days after Nov. 2009. My then question was what rate is being used to calculate the penalty fees. Another irate conversation, then me finally taking a deep breath, and receiving the first direct answer of the day.

What is wrong with this system? Why am I having to jump through so many hoops. Has anyone else had to do this? This has been my experience with all death benefits from the beginning. Which begs to question…would it have been different if my name had been Danielle? Remember folks. I was legally married. Equal rights and treatment under the law? It’s clear to me, that my type, which ever form that may be, can please stand at the back of the room, and be patient

So, that was a few days ago, and I have since calmed down. Yet, it is indicative of how losing your spouse is difficult enough, but you have to continue to also push onward when you are felling beaten down. This can be so difficult to do, especially when we are left alone to deal with such frustrations. The same can be said for parenting. I know there is a lot of talk in our widowed world about being the “alone” parent, but I was a single parent for most of my adult life. I already knew how to do it alone, yet truly began enjoying, and befitting from, sharing the parenting responsibilities, only to get thrown right back where I started.

I apologize in advance, as I am extremely exhausted, sitting here attempting to write my Monday post without much ability to focus. I don’t like feeling like so much depends on me, as I still do not feel like I am back in game form. Yet that is what I desperately need to be in, game form. I have to continuously advocate for myself. I have to stay on top of the kids’ needs. And, I also need to remain open to what lies ahead. It’s exhausting work, and I’m just not always feeling so sure of my ability to press on. So with this in mind, I wish that I had something more to say here, something insightful, or with better clarity perhaps, yet I just feel tired, exhausted, and unable to remain awake to be honest. I think life can sometimes take a more challenging turn, and you can either fight it, or go with the flow. Either way seems exhausting me, but what do I know?