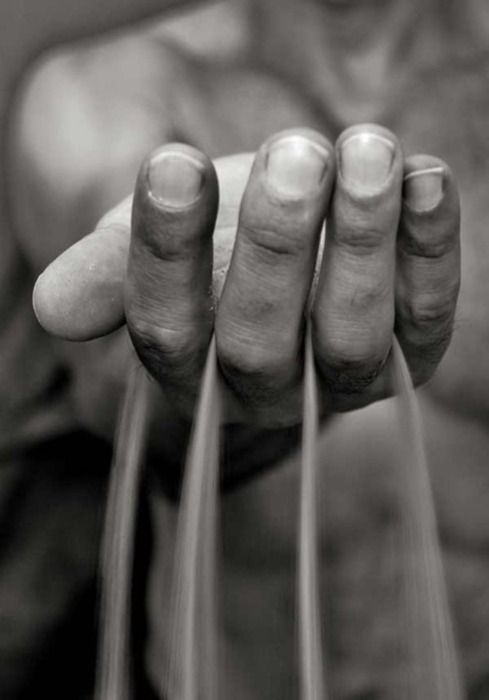 My whole life, I’ve played it safe and small because I grew up within a family that taught me to be practical and frugal and not take risks. I’m sure a lot of us grew up in that kind of family. They did their best, but the illusion of safety and security was always a pretty big focus. Even after my mom died and it became apparent that safety from pain really wasn’t a thing, we still went on trying to be safe from pain for the rest of my childhood. Needless to say, it didn’t set me up so well for all the rest of the pain I was going to experience in life.

When Drew died, a lot of the tactics my family taught me about trying to achieve safety fell apart. It was like watching a sandcastle that I had carefully constructed for years be hit by a tsunami while I was busy putting the last touches on it. All I could do was watch as his death smashed into all of my tediously laid out walls and smartly built turrets. Suddenly, it didn’t matter how skilled I was as building walls, or how cleverly or beautifully I put them together. It didn’t matter how much time and effort I had put into it all. The entire thing dissolved and all I could do was watch as the sand slowly disintegrated between my fingers and left me standing there… empty handed. Exposed. In shock.

I will never forget that feeling. Or that moment, which for me, happened in one phone call.

Up to that point, I had done things by the book. I had been practical, I had planned and achieved everything I set out to do. I had gotten a degree and a stable job and made a stable life and had a good relationship and was well within what my parents – were they alive – would have deemed successful. Except, looking back, I can remember driving home from that job crying, many days. Or going to the grocery store and just feeling a lingering, lonely emptiness. I was so self reliant, that I didn’t really let anyone in. I was so good at building walls that I frogot to go outside and enjoy the world. My few short years with Drew had begun to show me the value of stepping outside those walls, but I will still investing a lot of time in that castle. Even still, there was a very small glimmer of realization that maybe this “safe, secure life” I was building wasn’t quite right.

When he died and the walls disappeared all around me, I realized I had been putting my efforts into some things that could be easily crumbled. Like being overly self reliant, for one. And creating an illusion of safety while sacrificing a lot of my true happiness. His death helped me to see this more clearly. It also gave me the opportunity to try different things. I could build doors and roads and bridges instead of walls and turrets.

Grief has helped me learn the difference between building myself and building a facade around me. Which believe me are two very different things and our hearts know it. I still struggle with wanting to build those false walls. I still catch myself beginning construction sometimes even. But I try and catch myself now, and I try to shift myself into building something more lasting – me. I can put my time into things that help me to grow and have a deeper kind of life experience now. I can do things that build myself and others up inside, which – unlike the facade of security – can’t be washed away by the storms that inevitably come in life. I may have never wanted to learn these lessons, but I’m grateful for them.