When all of this began, I never thought I’d be okay again.  I truly thought I’d die of sadness… until I didn’t.

I am not writing these words to be dramatic.  This is the truth.

Those early months, I really thought I would succumb to the heavy grief that existed inside me.

But, I didn’t and neither will you.

After months and months of nearly drowning in my own tears, I summoned the fight and fortitude needed to kicked up against rock bottom.  I let myself feel the pain of my separation from Mike.  I felt it to the depths of my bones. I endured the pain. I swallowed my loss when I was choking on it.  I made myself breathed in life when I could not get air.  I digested my grief when it nauseated me to the point that I had to hold my hair back as I threw up into the toilet.  I persisted.  I continued when I thought I could no longer live another second without him.  I did all this like so many widowed people before me.  I survived because I had no other choice.  I am an ordinary woman who endured what requires superhuman strength.  I am widowed strong.

After the gutting by grief was nearly complete, I found the strength and tenacity to pick my lifeless self up.  And, this is when the real work began.  I quietly rose; and, I fought back.  Without any reserves to draw from, I tenderly tended to my shattered Soul.  I stumbled upon hope in the worn spaces of my pockets that normally housed lint.  I found fleeting seconds of joy in my coffee cup.  I found warmth in the heartfelt embraces of other widowed people; good people who had somehow survived the same wreckage I limped out from.  In the eyes of others who were cruelly separated from their lovers I found understanding.

I instinctively sought salvation in places and in people I had never known.

And, I was saved.

Grief did not win.  Love did. 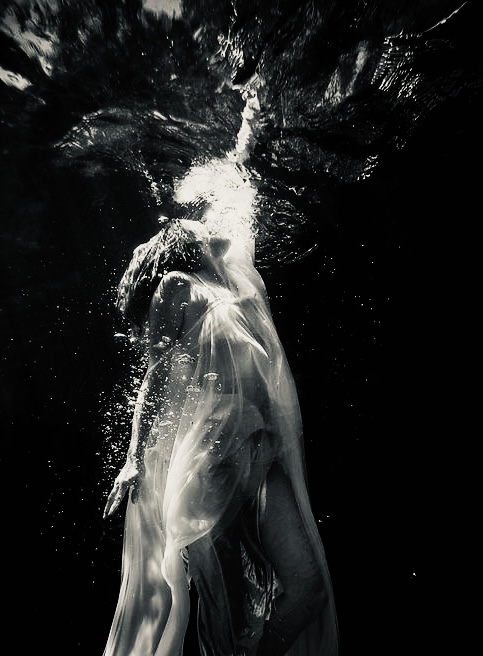 In the fight for my life, I was directionless at first; then, somehow, instinctively I knew that I had to propel myself to the surface.  I’d love to tell you things easily fell into place when I surfaced from the bottom, but they haven’t.  Resuscitating myself has been tedious and at times it has felt touch and go.  It has been incredibly hard to catch my breath since being pulled under by Mike’s death.  But, at 4.2 years I can say that I am no longer paralyzed by his absence.  I am beginning to exist on more than pockets full of lint and shallow breaths.  I am becoming a confident woman again.  I am reinventing my identity and my life and it feels good.

It has been a long struggle.  I have worked so hard to resurface and come back to life.  When grief threatened to consume me, I steadily fought back like my life depended on it, because it did.  I urge you to do the same.  You are worth the fight.  I’m proud of myself and of the many others who I have witness resurfacing along side me.

Bravo to me and to you and to us all, 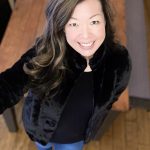