I’m a bit of a fan (hugely so) of the Outlander books by Diana Gabaldon, as some of you know. The show and books absorbed me immediately, taking me back to my Scottish roots and filling my world with the Love story between the two characters, Jamie and Claire. The character/personality of the Scotsman, Jamie, reminds me so much of Chuck, and their Love story is so reminiscent of mine with Chuck. Poor Chuck…if he were alive today I’d have him decked out in a kilt on the regular. And I don’t think he’d mind at all. 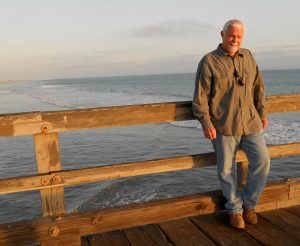 Anyhoo, the premise of the story is time travel, from modern times (1946 on) backwards to 1743 Scotland. There are so many aspects of the time travel concept that soothe me when it comes to Chuck’s death. So many words pertaining to Jamie and Claire, and their separation through time, that soothe my soul.
I’m not a Christian. I don’t believe in Heaven and I’m uncertain about an afterlife. A particular passage in the second book, Voyager, touched me, however, and gave me pause.
Claire is returning through the stones to modern times, for her safety and the safety of her unborn child. She and Jamie are at the Stones and he says to her that he’ll find her even if he has to wait 200 years.
They’re separated for 20 years, which is when she finds out that he survived the battle of Culloden Moor, and returns back in time to him. 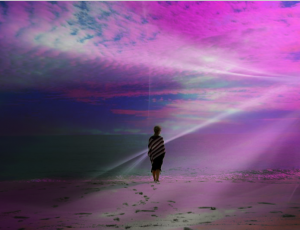 So I think to myself….they had to live 20 years without each other. Maybe I can plant it in my imagination that Chuck has time traveled also. Maybe I’ll see him again after 20 years.
I can do 20 years. I’ve already done 8. That means I only have to do 12 more. If I break that down to half, I only have to do 6. If I break THAT down, I only have to do 3, in order to get to 6, in order to get to 12. I can do that.
My imagination is the primary tool in my tool box, as I live this life without Chuck, and the many secondary losses that come with it, and I activate it into high gear pretty much every day.
As I go past the 7 year mark, this is my new math.
Also, I refuse to go past the 7 year mark. 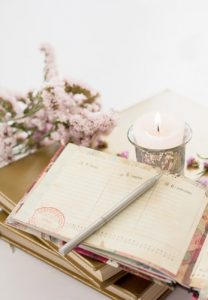 If I live for another 20 years and someone asks me how long Chuck has been dead, I’ll tell them 7 years, no matter how long it’s been.
My heart is settled into that number as almost bearable to manage, as impossible as it is.
And since in reality I’m coming up on 8 years…if I refuse to count past 7…then somewhere in there is a bonus year.
I don’t get into it too much in my head and I’m not concerned about it making sense to anyone but me.
My heart tells me what I need to know.
Only 3 more years, D, right?
I can do this~