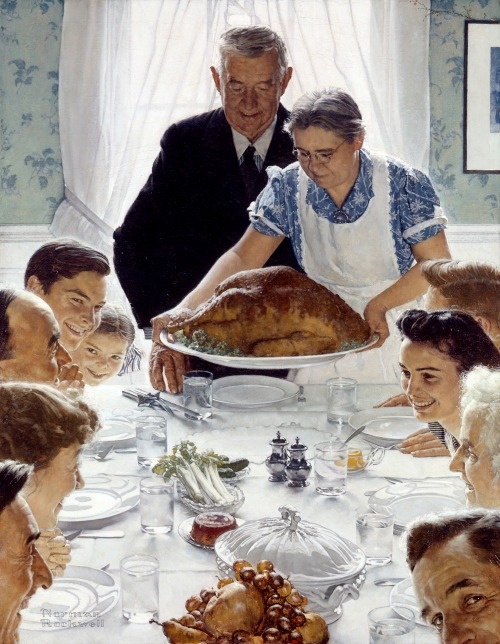 I can no longer say “one year ago, Megan did this”.  She’s been gone 369 days.  Today isn’t anything special or significant in the grand scheme of things, but it is interesting to me how the one year mark mentally appears to be a weight off of my shoulders in a sense.

I have experience now.  I’ve been through Thanksgiving, Christmas, birthdays and anniversaries without her.  I’d like to say that I know what to expect now, and that those dates can’t be any worse than the first year.  I’m smart enough to know that I can’t predict that though.

Last year, I was a mess.  I fell apart at my parents house on Thanksgiving day.   No reason or trigger happened…it was just “because”.  As soon as I got home, the dread of how I was going to get through Christmas morning began.  All I could think of was Shelby running down the stairs to see the gifts under the tree that morning, eyes full of happiness, and Megan not being there to see it.

The anticipation of that day ate away at me for a month, until Christmas eve, when I had to bring the presents out of hiding with tears gushing from my eyes, once Shelby went to bed.  I couldn’t sleep that night.  I lied in bed the rest of the night just listening for the stirring coming from Shelby’s room, so I could be ready for her.

Christmas morning wasn’t near the train wreck I thought it was going to be.  There was only one gift she opened, the one that Megan had chosen for her before she died, where I got emotional.  The rest of the morning was fairly smooth, with only a few triggers.

Like Christmas, the holidays and significant dates following that were much the same.  I would build myself up for a horrible day without her, snap, usually the day before, and when it finally arrived, it was an ok day.

Fast forward to last week.  The one year anniversary of Megan’s death.  Sarah stayed with me the entire week, because she unfortunately has experience too.  She knew I would need someone there.  The cycle didn’t change though.  On the 18th, the eve of Megan’s anniversary, I was a wreck again.  The next day was fairly decent.

So, after a year of going through this, I can now learn from it.  I’ve been letting my mind get the best of me…fearing the worst.  I never did that when Megan was alive, so why do it now that she’s gone?  I can’t imagine what a decade of fearing her death would have been like.

Perhaps I subconsciously processed and experienced all these days through the years.  Maybe I’m further along than a year, given the circumstances.  There were, in fact, a few holidays where Megan wasn’t home, because she was in the hospital.  We were still with her on those days, but it wasn’t a “normal” Christmas or birthday.

I remind myself that Shelby and I have been by ourselves on Christmas morning before.  We’ve had thanksgiving dinner with both Megan and I’s families without Megan actually being there.

We’re doing it again this year, and I have to tell myself that her presence is still here.  I see it every day in Shelby.  It doesn’t make any sense for me to dread these upcoming festivities.  I’m sure that I’ll still miss Megan, but what I’m going to be working on, in the second year, is realizing that I miss her just as much on Thanksgiving as I do on a random tuesday.