I just found the word you see in the title, as I searched for words to describe why I ought not be writing a blog this week.

It’s German, and means done for. 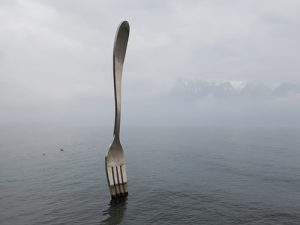 Okay…I added those last words myself.

Also, I ought not write a blog this week because I’m currently feeling so done and over the world that I fear I only have darkness to offer, and I don’t want to scare folks away. But I’ve always believed in writing honestly about everything good or bad, so here you go.

In conversations with people around the country, family and friends both, most, if not all of them, are struggling in one way or another with the isolation/anxiety/concern/despair stemming from covid and just as much from the civil unrest that is so pervasive. 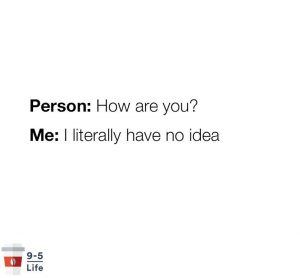 We speak about giving grace to ourselves and to others, and how all these emotions are normal responses to the ongoing crisis that is our country. It used to be that I’d have something to offer them in the way of even some small tool that I could pull from my coping toolbox.

Mostly now I just tell them I love them and have whatever day you’re going to have and may the force be with you.

I don’t have much more to offer, either them or myself. 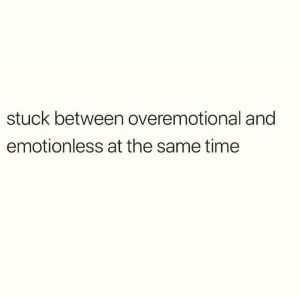 The uncle of a dear friend of mine died a few days ago, just a month after his wife died.

They weren’t necessarily elderly, unless mid 70’s is considered elderly.

She didn’t specify that he died of a broken heart but he’d been in good health so I figure that played into it.

My only response to that is pure envy.

I’d like to say that I’m handling this covid/life bullshit in a totally zenned out manner.

It is, after all, no worse than the months and years after Chuck’s  death. No worse than what most of us have experienced, right?

Really, though, it’s Chuck’s death multiplied and squared and cubed.

I envy my friend’s uncle who died so shortly following his wife’s death.

Which is not to say that I have a death wish.

I’m just fucking tired of it all.

I also have no tolerance or patience for them in the last year, as our country implodes from within.

I need to tuck myself away somewhere, as a hermit, so that my rotten outlook on life doesn’t affect others.

It’s the right thing to do, I suspect. 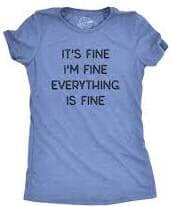 I just don’t care for the world anymore. I’m done.