Should I force myself to the gym again today?

Also, in theory, I’ll eventually get in shape.

But then I think maybe I should keep this weight on in case our food supply chain is disrupted and food is harder to come by.

On the other hand, with the way things are in our country, maybe I should get in shape so I can run faster.

On the other hand, sometimes, even from a non-Christian point of view, it feels like we’re drawing nearer and nearer to the end times.

Seriously. Every frickin’ day there’s something that’s worse than the day before. #unprecedentedtimes

How bad will I feel if the world ends tomorrow…not specifically the world but life as we know it…and I refused that cheesecake or chocolate bar?

On the other hand, life as I knew it ended 7 years ago when Chuck died, and it just feels now like the rest of the world is on board with me. 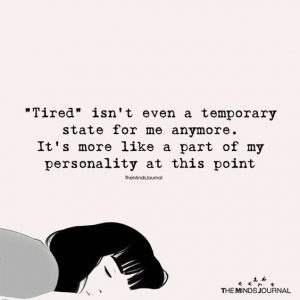 So maybe I should go to the gym, right? Burn off that energy.

Fortunately, I stopped planning on a future when Chuck died, so I don’t even need to go there when I think of the world in 2021. The future may or may not happen; I have no power over that, and I’m good with staying in the moment.

But I need to work on my various projects that will eventually and hopefully bring in more income when I finally return to the road.

Is it worth my time to work so hard on those projects though, when life feels so very precarious? Do I have the mental and emotional energy to put out there?

Should I just relax and netflix instead? 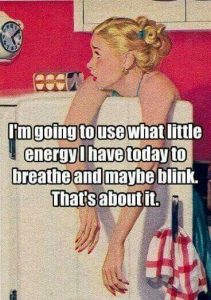 These thoughts run in circles in my mind daily. Sometimes minute by minute.

These times we’re living in feel suspiciously exactly the same as the time immediately following Chuck’s death. The emotions that scatter me are merely a pile on to the emotions that jumbled on after his death, and have never left.

I know I can’t possibly be alone on this hamster wheel.

Please tell me it isn’t just me.

Simmering and bubbling underneath all of this…all that the world is since that April night in 2013, since the pandemic started, since the civil unrest started, is the never ending longing…I just want to feel Chuck’s strong arms around me. My back to his chest 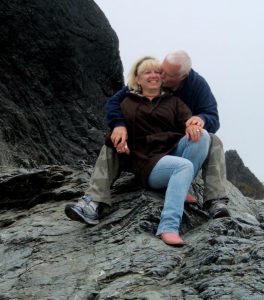 , his strength securing me. The world could go to hell, collapsing and exploding around me, and I’d still feel safe. Know what I mean?