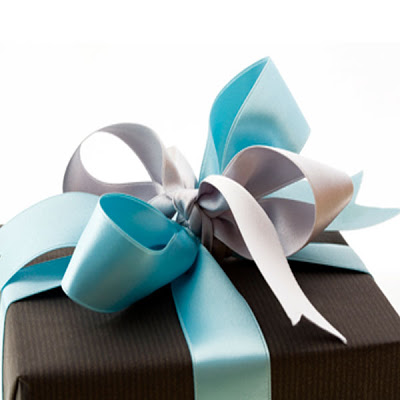 I am quickly approaching what would be my second wedding anniversary. Can I see a raise of hands as to who thinks this might be a difficult time for me?

A no brainer, right?

I have come to have a really negative visceral reaction to the word anniversary. It is a sad reality, but I like other young widowed people, missed out on a lot of things that other people take for granted. A basic one that I missed out on was wedding anniversaries. And I won’t lie, I am bitter as hell.

I grew up in a home where anniversaries were really big deals. My parents have been married for 54 years. As a child, and as an adult, I have been present for many of their wedding anniversary celebrations, including their huge 50th wedding anniversary. My brothers and I helped my parents plan a renewing of their vows, and a wonderful reception filled with friends and family. In the weeks leading up to their celebration I met a wonderful guy. He was sweet, he was sexy, and he was quickly capturing my heart. I remember feeling an urge to invite him to the celebration, which was in Southern California. I resisted the urge, as we had only been dating a short time, and I didn’t think it would go off very well if I brought a date to the anniversary party. I remember standing outside the church, posing for a family picture with my parents, my brothers, their wives, and all of our children. The whole time I stood there waiting for the picture to be taken I had this gnawing feeling that Michael should have been there. It’s hard to describe, but I knew that he would have a place in my family. Two and a half years later, we stood in a similar pose in San Francisco, with all of my family members gathered around us.

Our wedding was as traditional as they go. We felt that we deserved to have all the rituals and celebrations that go along with getting married. We looked forward to that first wedding anniversary, when we could toast to our first year together as a legally wed couple. The thing was, we knew that the day would likely not come around for us. Michael had a death sentence, and while we loved with a passion each day that we were blessed with, we also lived with a harsh reality, which was a brain tumor. I lost Michael on September 13, 2009, and celebrated without him on October 19, 2009.

The gift that I received on September 13, 2009, was the beginning of my Year of Firsts. The first anniversary of…since his death. I have been celebrating these anniversaries ever since. I tell myself that I have plenty to be grateful for, and I have wonderful friends who have tried to reach out to me on these difficult anniversary dates, but in the end, I have to celebrate them alone. It’s not that I am ungrateful, or that I don’t think about the wonderful times we had in the past, but at the end of the day, I am alone. There is no avoiding this reality.

Unfortunately for me, death was a gift that keeps on giving. I’m told by some that it gets easier, and to be honest it has. Yet, if not easier, then at least it has become more familiar. I have also been told that the second year of anniversaries is more painful, because you now face them without the numbness that surrounded you the first time out. Great. Happy anniversary to me.

I’m going to work hard at reframing my thoughts about anniversaries this year. I won’t pretend that I am not already feeling enormous pain associated with my upcoming second wedding anniversary, but I do want to find a way to make the word, anniversary, not feel like such a punishment, or torturous reminder.

In my darker humorous moments, I say that my first wedding anniversary gift was as traditional as they get. Paper. I received a death certificate. I know, it’s horrible to say. But my second wedding anniversary gift will is cotton, and I received it a bit early this year. While at Camp Widow my wonderful friend Susan presented me with a pillow case quilted out of Michael’s well worn cotton shirts.

Special days such as this will certainly bring tears, but we all know how absorbent cotton is.