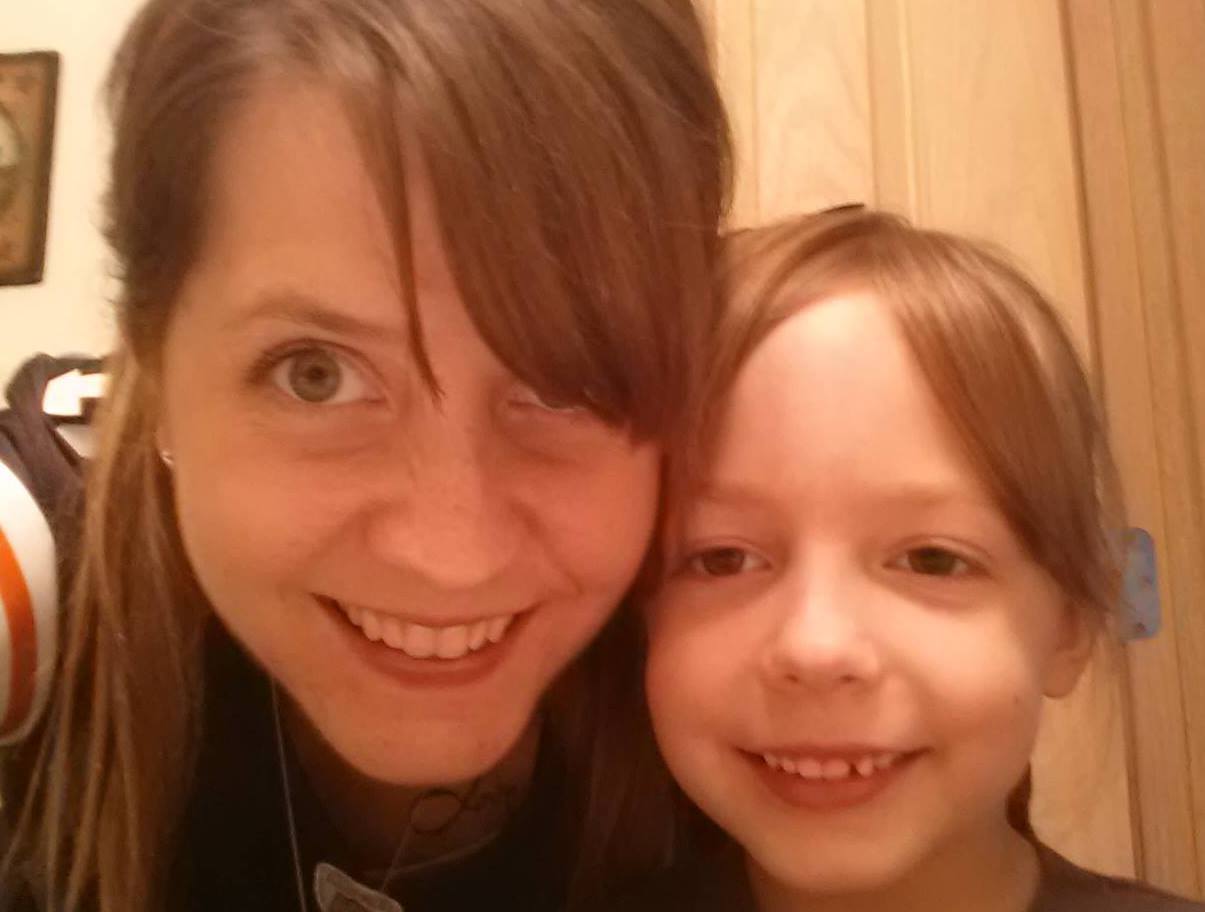 Thursday marks one year since Megan’s death.  It amazes me how hard that is to think about.  It is just another day for the rest of the world, but for me, it is bringing heightened emotions, and random relapses into heavy grief.

As much as I sat and thought about what I wanted to write today, I couldn’t put together a clear line of thought.  I simply want to wallow in my grief, and allow myself to scream through written words, and see what comes out.

To most people, the world kept turning this morning, just as it has for eons.  Their first thoughts may have been about breakfast, the day’s work, or their children.  It might have been thoughts of how much they hate their alarm clock, or giving the person that might be lying next to them a good morning kiss.  My first thoughts for the past few days have been of Megan, dying.

I can’t escape them, and I can’t just think about something else.  Nothing is going to change the fact that Megan is gone forever, and I was the person that told the doctors it was time to remove her support.  Yes, we had discussed it for years, and yes, all of her loved ones knew this too.  I have no regrets about executing on Megan’s desire.  It doesn’t change my feeling that I ended her life.  It wasn’t a disease, accident, doctor, or even mercy that caused her heartbeat to cease…it was my words.

After discussing it with a team of now nameless and faceless doctors, I said, through blinding tears, “We will take her off of support” to whomever was in charge of that sort of thing.  I called her parents and mine, and told them to “get up here”, meaning they needed to get to Cleveland Clinic as soon as humanly possible.  I didn’t need to say much more.  They already knew what it meant.

I don’t care how “manly” or “stiff-upper-lipped” you are; when you have to decide to end your loved one’s life, or otherwise let them suffer, it’s hard.  I still feel guilty, one year later, as if it is my fault that she’s not here, decorating the house for Christmas.   I feel guilty that Shelby’s hair isn’t braided almost daily.  I feel guilty that Megan’s father (much to his credit) travels 30 minutes one-way every weekday just to take Shelby to and from school.  These all seem trivial in the grand scheme of things, but don’t we all miss the trivial things the most?

I’m a widower, yes, but also a father.  I should be holding my own and making sure Shelby gets to school, the house is decorated for Christmas, dinner is on the table, and her clothes are clean.  I know I CAN do all of this on my own, I have no doubts.  I also realize that I am inadvertently playing the widow card and allowing others to do things that I should be doing.

Slowly but surely, over the past year, I’ve been easing into being a single father.  Shelby’s hair is braided a few times a week now.  I’ve been taking her to school one or two days a week, before work, so Megan’s father doesn’t have to leave in the early morning to get here.  We actually grabbed some halloween decorations and put them up this year, and we’re cracking out the Christmas decorations soon.  She’s well fed, well loved, and quickly becoming a young woman.

I’m not doing any of this to ease the burden or separate myself from those around me that can and do help…I’m doing this because it’s what I need to do.  It’s taken me a year to realize this.  If I was strong enough to look a stranger in the eye and tell him to LET my wife die, then I am strong enough to raise a little girl on my own.  It’s not about masking Megan’s absence with action.  It’s about making her presence more meaningful by acting on the example she provided.