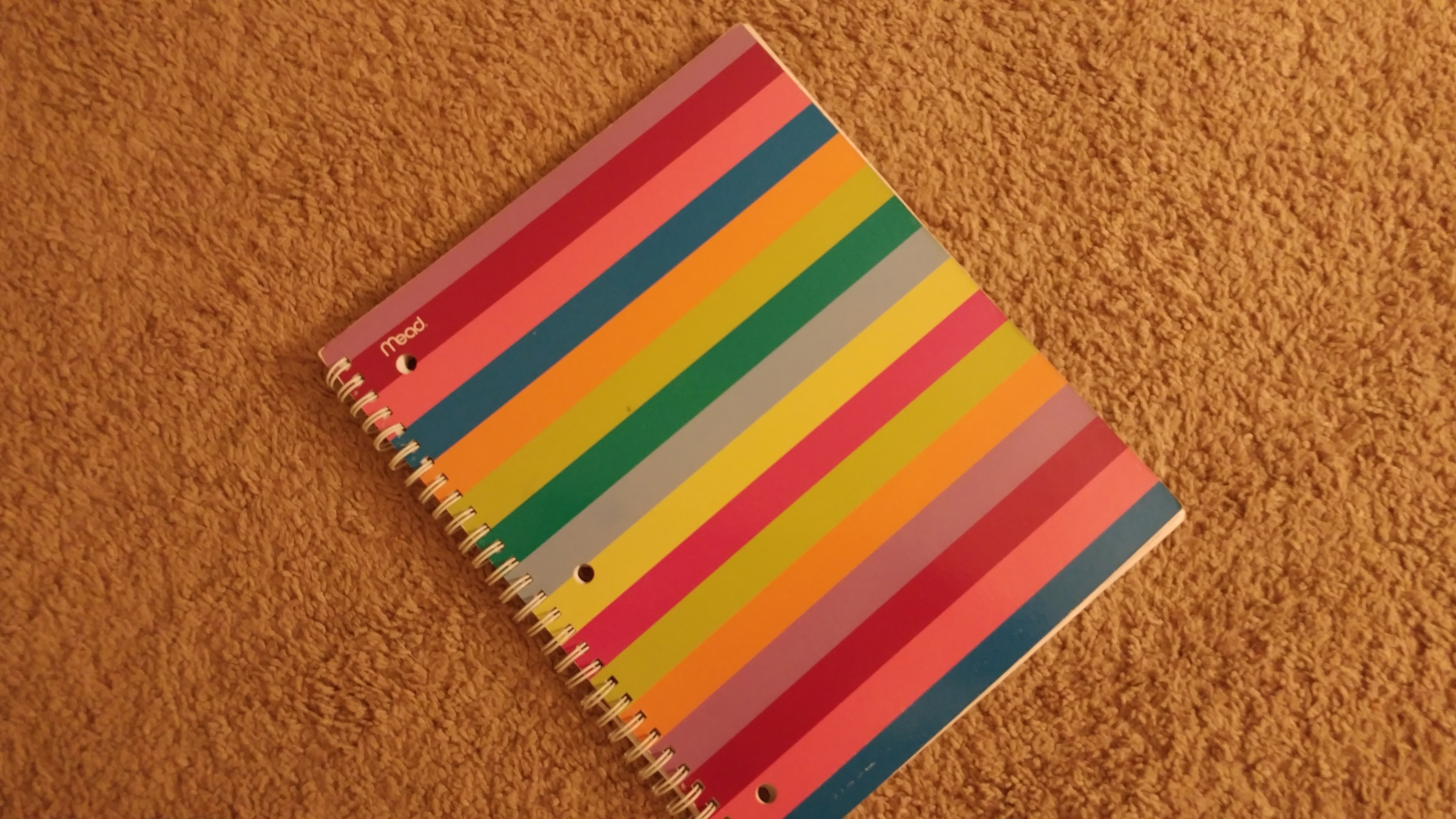 The time has finally come to clean up the basement of my house.  When I say that, I don’t mean that I need to go through and organize some of Megan’s things.  I mean that the entire basement, full of god-knows-what from Megan, myself, and Shelby needs to be perused, bit by bit.

When we moved to this house (for the second time, long story) 4 years ago, we had already accumulated the detritus of  10 years of living together.  Boxes upon boxes of paperwork, medical records, cables, doohickeys, whatzits, and general “stuff” tend to pile up and get shoved into a dark corner of a house to be dealt with another day.

Today (the past month or so, actually) is another day.

I already knew the basement would be full of landmines.  Photos, random souvenirs from trips long past, clothing from younger days, crafting supplies from countless “false starts” in various hobbies, and items that were obtained “together” were scattered about like a junk shop. There were cardboard boxes, plastic storage bins, and those reusable shopping bags that we all have hundreds of, but always forget to take shopping, all of which were in various teetering stacks, ready to topple at the next breath.

The sheer act of determining where to start weighed heavy enough on me that I may very well have bricked up the wall leading into the room where all of this was and forgotten about it.  With the slightest nudge from Sarah though, I was somehow able to dive in and begin.  Piece-by-piece, and box-by-box I made a little progress.  Some of Shelby’s old toys were placed into a pile to be donated.  My backpacking gear was taken outside and placed into my storage shed.  Ancient notebooks containing random scribbles were tossed into another pile to disposed of.

Speaking of notebooks, many of these contained notes on bills that had been paid for a given month.  Pages of boring, general-ledger type things that were of no use 6 years after the fact.  Still though, I leafed through every page of every notebook, and stumbled across something that stopped me in my tracks.

In one brightly-colored spiral-bound notebook, there were 30 pages of financial notes.  Page 31 – 33 was a letter, written to Shelby, by Megan.

She wrote it around Shelby’s 3rd birthday, unbeknownst to me, about a year before her lung transplant.  In the letter, she tells Shelby how sad she was that she probably wouldn’t get to see her grow up.  She tells her how proud she already was of her.  She expresses her disappointment that she would likely not get to see Shelby’s milestones through life, yet in the same sentence her describes her unwavering confidence that her daughter would reach those moments without fail or difficulty.

Megan writes to her little peanut: “I was maybe 6 mos. pregnant and I made a promise that I would not always be able to be around you or even get a chance to see what you do with your life, but I will keep you safe, love you, put you before everything else in my life, and cherish every moment I got to have with you.”

She did; she cherished EVERY moment.  Megan lived for Shelby.  She chose to go through with a transplant because of Shelby.  She did everything in her power to live as long as she could for that little girl.  She pushed herself to the brink of hospitalization just so she could spend an extra 15 minutes a day to take her to school.

She continued, later writing: “You have to remember mommy, and know that it’s OK to cry, and know that daddy will help you through anything” and “I can’t imagine me without you – but I know that your life will go on and mommy wants you to be the best person you can be, and to grow into the best woman you can be”

There it was.  Megan, speaking to Shelby from beyond the grave four years before her death.  I was reduced to a quivering, snotty mess.  I made it only a few lines into this letter before I sent Shelby upstairs.  For the previous hour that we had been cleaning, we were joking, happy, and enjoying looking through some old pictures and interesting memories from my own childhood.  I knew as soon as I saw the words “My little peanut,” followed by a three page letter that this was going to happen.

Shelby, to her credit, knew something was bothering me, and she didn’t ask questions.  She never does, knowing that I just need a bit of time to compose myself.  She walked upstairs, and read a book for a bit.  After I calmed, I called her back down, and we resumed our organization.  The kid is more support for me than I am for her, I think.

I haven’t yet told her about the letter.  I don’t believe that, at age 9, she is fully ready to understand what her mother was going through at the time.  It is extremely difficult to “hide” this from her, because she really is wise beyond her years, but Megan penned a letter to a both a three year old, and an adult in a single letter.

Because I myself didn’t know about the letter, I will never know what Megan intended.  For now, it is stored in my fire safe, and the only other person to ever read it will be Shelby herself.  I have to use my best judgment, deciding that Shelby will read it when she needs it most.  When that is, I’m not sure.  It could be when she’s a teenager, a young adult, when she marries, or perhaps even when my time comes.

Truth is, I don’t want Shelby to ever really NEED to read it, and I don’t think Megan did either.