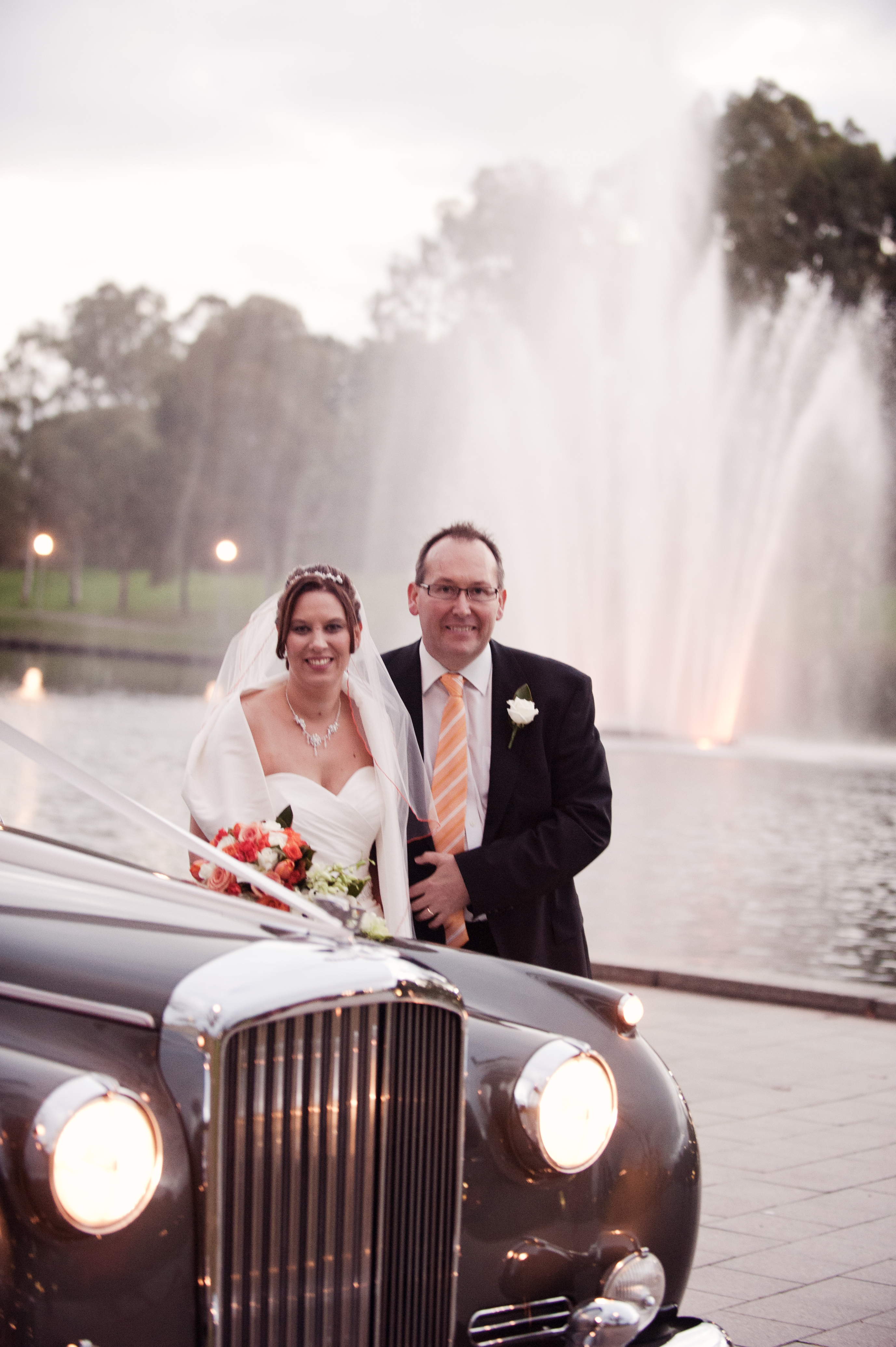 And like all other anniversaries so far this year, it wasn’t too bad.  There was some sadness which I didn’t have with the other significant dates, but it wasn’t overwhelming, and was shared with friends of ours from church.   I had no anxiety which I’ve had with this and other anniversaries in past years, such as surgery, illness hitting, wedding and so forth.

John and I kept to our usual Sunday routine of a slower morning, I try and run a load of laundry, we head to church, and then laze around on Sunday afternoon reading, watching movies or playing video games together.

At church, the general discussion on the anniversary revolved around that strange thing that happens with time.  Three years – feels so long ago, but also like only yesterday.

The main struggle I’ve had over the last 10 days or so, covering our wedding anniversary to his passing anniversary, is that I’ve been unable to knuckle down and focus in on my preparation for final exams in a couple of weeks.

I’m really hoping now I’m into the next year, I’ll be able to hit the books and set myself up to at least pass the exams.  At least my exams have not fallen right in the middle of the anniversaries this year, something I’ve had to deal with in past years thanks to quirks of the calendar.

Aside from that, I can function on a day to day basis, keep the house maintained, keep up with John, and just run with the rhythm of our days.  I’ve not been paralysed, overly cranky or snappy (or so I think…ok, hope).

I think it’s actually been John who’s struggled more this year, even though he doesn’t really have an awareness of the dates.

He’s been cuddlier, more anxious, needing to be with me more than usual, wanting me to stay with him while he falls asleep, gone back to sleeping with his froggy soft toy, looking at photos more, talking about Daddy more.  He’s even taken to calling me Daddy.

We talked on Sunday about it being a special day, the day that Daddy went to heaven.

I did have one quandary now he’s 4 and got a bit more awareness that things happen on a cycle.  How to raise something that is like an annual event, like a birthday or Christmas…. Without using those examples that he now fully comprehends, without raising the expectation of a gift!  He’s hanging out for this birthday and already putting in requests, so there is actually a bit of a fine line to balance!  I’m trying to convince him he has a long wait for his birthday with very little luck.  It’s in February!

A big change I’ve been able to make in recent weeks, and it’s one I’ve really struggled with to date,  is to change my Facebook profile picture – which was the photo on this post.   On our wedding anniversary a friend of mine entered hospital for leukaemia treatment, and received a cord blood stem cell transfusion on the anniversary of Ian and I first meeting.   The timing spoke volumes to me that the time was right.  And the reason was strong enough.  Changing my profile picture randomly without any significance was something I just couldn’t do.

She’s one of a group of Moms who met online when were all pregnant and due the same month.  Just as she supported me during Ian’s illness and after he died, I felt able to finally change my profile picture from a wedding photo to the ribbon of support that most of our group have up while she undergoes treatment.