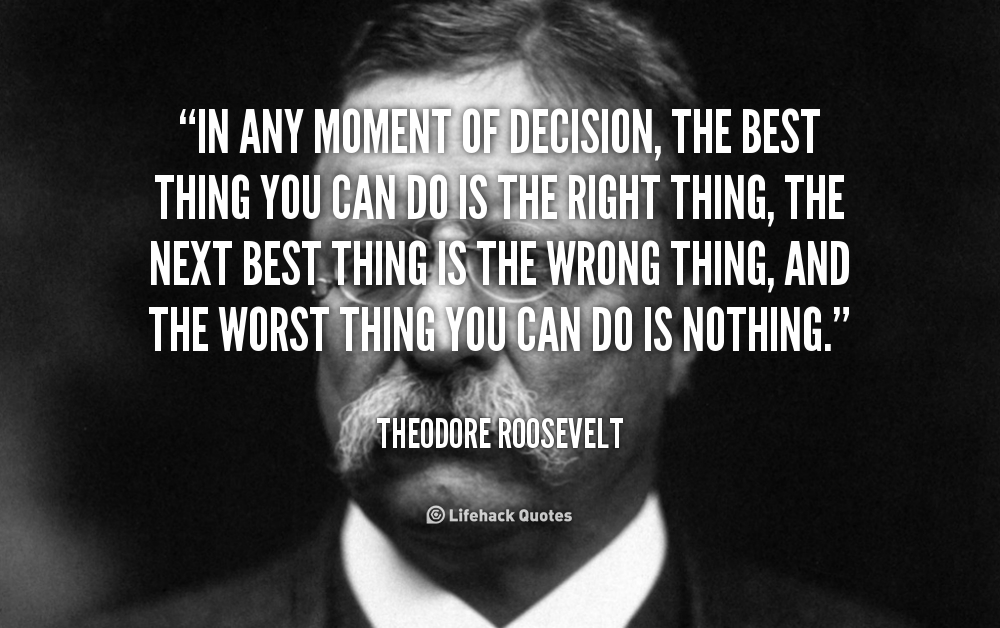 For the past week, maybe two, I have been in a complete and total funk.  There hasn’t been any specific trigger.  No anniversaries, birthdays, significant dates to remember, or big “firsts without Megan” that have occurred.  It is the same as always…I wish she were here and I miss her, but the grief of losing her is not overpowering.  I can still accomplish day to day functions.

Shelby gets to school, I get to work on time, homework is done, dishes are washed, and dinner is eaten nightly.  The cars aren’t falling apart and the lawn is mowed.  I even put in an entire flower/ vegetable garden this past weekend.  Looking in from the outside, you would never know that I was a widower.  Everything is in order, and I present a neat and happy appearance.

But internally, something is up.

It’s lately felt a bit like going through the motions.  I know I SHOULD be thankful that my entire world didn’t fall apart when I became a widower.  There are those of us that can’t even crawl out of bed in the morning and face the day, knowing we will be alone.  Me?  I’m falling into a pit where I want to shut down because I feel like I’m not doing enough.

When this mood began, it was ostensibly because I felt that I didn’t have enough time to focus on the things I want to be doing.  Work was extremely busy for a good three straight weeks, and by the time I would get home, I was both physically and mentally exhausted, wanting to deflate into the couch and watch TV, rather than write an article for my website or even go work out.

However, something has changed in the past week.  Work has slowed, and I have time to sit and put in effort towards my own personal goals.  Sarah, Shelby and I aren’t taking big weekend trips or running around all evening to places.  For all intents and purposes, I am free to do whatever I wish.

And therein lies the problem.  I wish to do nothing right now, and I’m beating myself up over it.  For years, every waking moment was devoted to ensuring that Megan and Shelby were good in both health and spirit, and I would feel incredible guilt if I decided to leave for a day or two to go for a hike or work sent me overseas.  Now, I have the time and abilities to write, hike, camp, or read, and I feel guilty because I’m NOT doing so.

I’ve always felt that’s Megan’s death was in part, an opportunity.  Granted, that wasn’t the major factor, but it was an opportunity nonetheless.  I tend to look for the silver linings in everything, and her illness and ultimate passing was no exception.   It presented me with a new world and a newfound freedom to explore my passions without fear of getting a sharp elbow in the ribs in the wee hours of the morning saying that we needed to go to the hospital.

Lately, I feel like I’m squandering that, for no good reason.  It’s made me irritable and self-deprecating.  I’ve envisioned what Megan would say, and largely, it’s been “What the hell are you doing? Get to it!”  I’ve been presented with a traumatic experience, one that I can learn from, and hopefully help others in coping with, and I’m sitting around watching television until eleven o’clock, then going to bed with nothing to show for it.  In effect, I’m calling myself a lazy good-for-nothing, because that’s what it feels like right now.

Perhaps just the act of writing this down, and apprehensively sharing my frustration with the world can spark something.  Maybe this slump is yet another learning experience.  It’s frustrating, being able to accomplish everything that I “should” be doing day-to-day, yet feeling like I’ve accomplished nothing.  Perhaps not as frustrating as not being able to pay bills or face another night alone, but frustrating on a personal level regardless.

I have a goal.  I have the abilities both financially and physically.  I have the plans and procedures mapped out to realize that goal.  I have “cheerleaders” (as Michele put it at Camp Widow) to push me along.  I even have the time to pursue all of it.  What’s missing is the drive.

I’ve been conditioned to always put others first.  From being an older brother, to serving in the Marine Corps, to taking care of an extremely sick wife and being a father, I’ve spent the better part of three decades worrying about other’s needs.  Now that Shelby is older and doesn’t need as much from me, I have to learn how to pursue my own wants and needs, and it’s uncomfortable for me.  I want to help Sarah with her workshop, at the expense of my own foray into guiding others into the woods.  I’m putting in flowerbeds for Shelby, not myself.  Even the deck that I wrote about last week was finally furnished not for my own use, but for others’.

Creating and nurturing something that is mine and mine alone is not something I’ve done before, and my confidence is lacking.  It is as if I need someone else to “need” me to succeed for their own well-being in order for me to find a valid reason to do it.

Had Megan not died, I may very well be sitting in this same spot thinking these same things.  She didn’t “need” me to create my own business.  She would have gladly cheered me on and encouraged me, just as Sarah and Shelby are doing now.  The difference being is that I had a purpose to not pursuing anything at that time, rather than finding creative ways to distract and annoy myself.  Sometimes, when one is a “caretaker” by nature, the hardest person to take care of is one’s self.

So, this post isn’t necessarily about grief.  It’s not about the inability to function or pay the bills.  No, the moral of this post is that sometimes, you just have to do something whether you want to or not. The worst thing you can do is nothing.