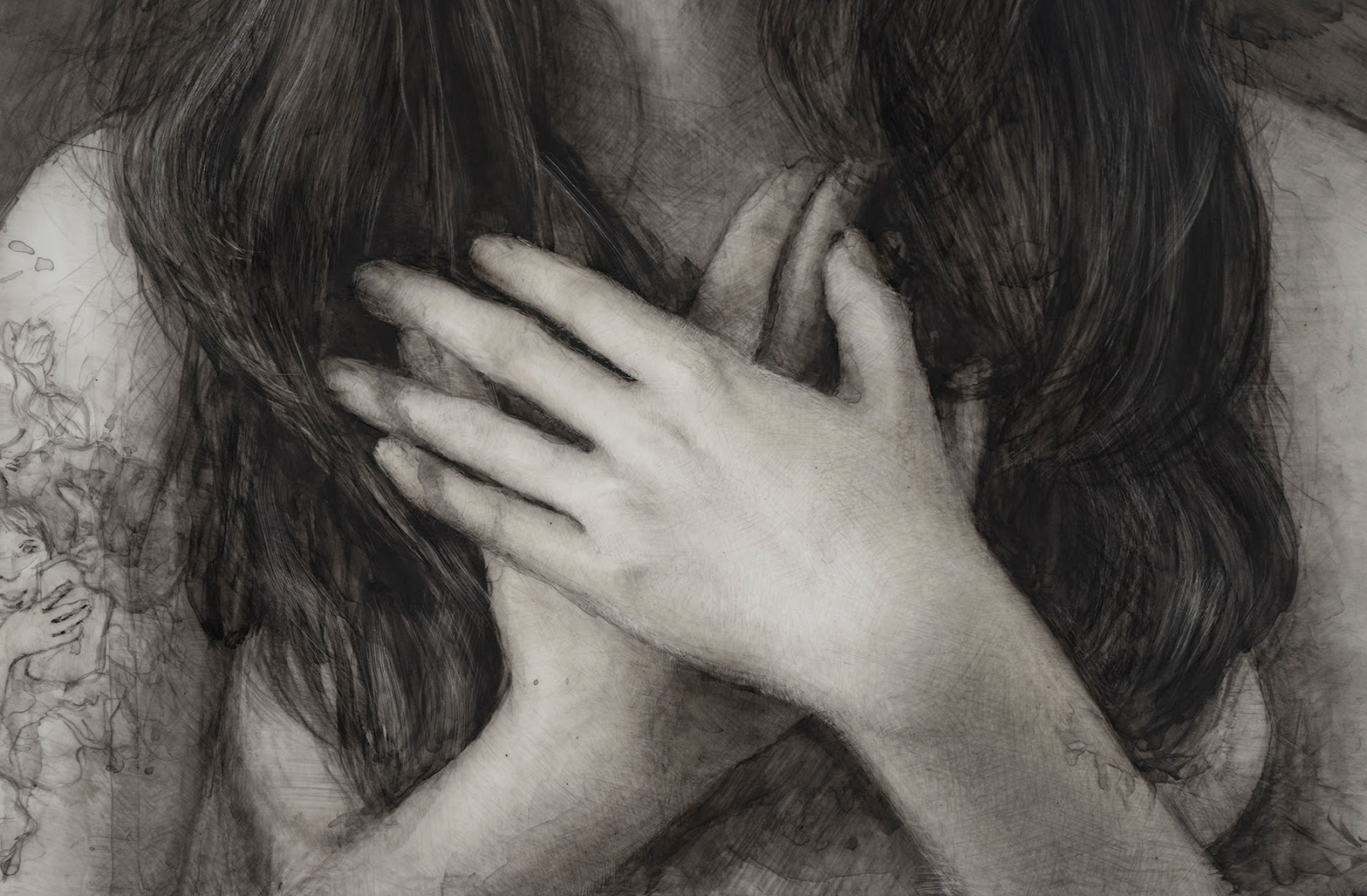 I’ve written about it quite a few times these past few years, but moving across the country really did a number on me. I don’t think – scratch that – I KNOW I was in no way prepared for how difficult it would be to leave Texas. I have a love affair with my state that runs very deep. I have gone through some of the hardest but most meaningful experiences in my life in that state. As well as some of the most beautiful.

The resting places for both of my parents and Drew are there. The friends that became family to me after Drew died, are mostly scattered all around that beautiful state. And the culture… once you’ve fallen in love with the Texas hill country culture, there is really no way to ever separate it from your heart. And no reason you’d ever want to.

So when I decided to take a chance on new love, and do this super brave thing like uprooting my life to Ohio, I really had no idea the level of new grief I was signing up for. Everything up north is very different. The houses. The yards. The language. The attitude. The lack of chicken fried steaks. The accents. Hell even the Dairy Queens… (they do not have steak fingers – and don’t get me started on that!)

I guess I didn’t expect a new place to feel SO different. Or for change to feel so hard. Clearly I did not realize, I lived in TEXAS of all places – which is pretty different in its own right from a lot of the country. Most of all, I didn’t realize – as it common with loss – what I had until it was gone. Or until I was gone…

My ignorance on that is gone. I now realize just how hard any major life change or loss can be – especially after having been widowed.

I know now how isolating it can be when you are – day after day – longing in your heart for something or someone that feels like home. For something familiar and comfortable to you. Every single thing in your day is changed and you feel alien. And vulnerable and sort of in danger. You go to the grocery store or run errands and every person around you is just going about their day like nothing is wrong. Because for them, nothing is missing or different… but for you, everything is. Every single thing, in every single moment, of every single day, for quite a long time. And none of them understand or know this is your reality… which makes you feel even more alone.

I didn’t realize how hard it could be to lose the feeling of home in your heart, because I’d simply always had it. I also didn’t realize how much of that feeling in me came not just from Drew, or from my family and friends, but from Texas itself. Until I left of course.

For the past few years now living here, I’ve had so much fucking sadness about missing home and been so unable to deal with it that I’ve kind of just shut down over it. It’s sometimes just so painful to remember and miss – that I just put it aside. At least that’s how I’ve been operating for 2 years now. Trying to forget where I came from. Trying to forget all the beautiful things I miss so that I don’t have to hurt.

In some ways, I did the same thing when Drew died. I made a very quick exodus from Dallas, where we lived, and I didn’t go back even to visit for nearly a year despite living only a few hours south near Austin. I just turned my back on all of the beautiful memories because I couldn’t stand to feel the pain they brought. Eventually though, I did go visit. I went to see friends. It was excruciatingly hard. I remember being an emotional wreck the first few trips. But slowly, it became less sad. Slowly, I made new memories with my closest friends there. Slowly, the pain began to soften and I can now visit Dallas happily and remember all of the beautiful, joyful memories without much sadness. That includes all the beautiful memories with Drew.

I’m hopeful that I’m starting to get there with Texas too. Lately, I’ve found myself yearning for things that feel like home in a new way. Recently, Mike set up our Google home device in our house to play my favorite radio station from back in the Texas hill country. I’ve been playing it almost every morning for a few weeks now. I’ve felt my mind, and my heart, wandering off in a beautiful new way. My imagination filled with favorite places and foods and music from back home. Historic dance halls and amazing Mexican food. Boots and cowboy hats and good times with friends over our favorite local beers. And this time, I don’t seem to be pushing it away…

Although there is still some sadness to it, it doesn’t feel as overwhelming as it has been before. In part, having had some time pass is helping… new routines are in place now and I’m a bit more familiar with Ohio, which is helping to ease the discomfort of all the new. I’m finding myself not wanting to shut out Texas anymore, but instead leaning into it. Embracing it. And realizing it is all still there in my heart.

I’m finding so many parallels in making a huge move and in experiencing a sudden loss. The initial pain of feeling like I have lost everything about this person or place that is deeply a part of me. The deep grief time where I have shut certain things out until able to feel them. And eventually, the softening of the pain which gives way to the realization that they can never be completely lost. The beautiful discovery that both Drew, and Texas, are still deep within me… no matter where I go in life. This however, will not stop me from attempting to drag Mike back to Texas someday. 😉