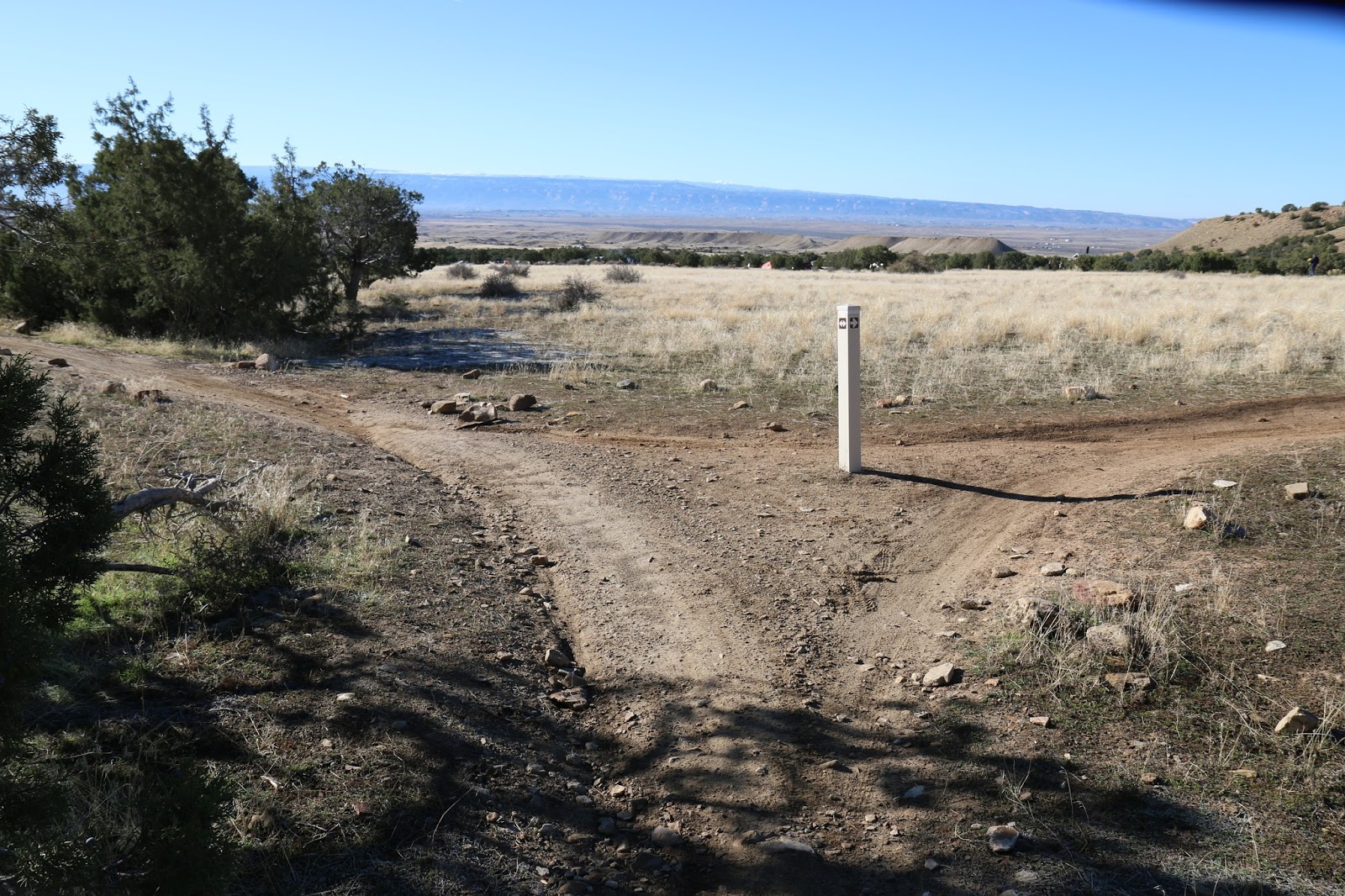 “I would rather be ashes than dust!I would rather that my spark should burn out in a brilliant blaze than it should be stifled by dry-rot.I would rather be a superb meteor, every atom of me in magnificent glow, than a sleepy and permanent planet.The function of man is to live, not to exist.I shall not waste my days trying to prolong them.I shall use my time.” – Jack London

I often find myself in the shadow of my past, looming over me like a great monolith, telling me not to change.  As if it is saying “this is your comfortable, shady spot, protected from the winds and scorching sun.  Don’t move from this, lest you find yourself exposed”

It would be all too easy, staying in this place.  Remaining the man I was with Megan.  In many of those years, I existed.  I truly feared nothing, I only faced it.  There was a knowing.  A knowing that I would be a young widower.  Without flinching, I took on the role of being the man that she would love until she died. In sickness and in health.

I did not grow, however.  I never adjusted to adversity  at anything more than a snail’s pace.  Megan’s decline was not sudden or swift.  A third of my life was spent watching her deteriorate slowly towards the grave.  Her illness was less of a spiraling maelstrom for me, and more a desert creek, lazily slowing to a trickle, before dying under the sand and sun.

My complacency and “existence” evolved over time into fearing only change.  After years of knowing the tasks at hand, and what was required of me, any evolution of that process angered me.  I had become a caretaker, and not a husband.  I wanted to protect her, at all costs, from any further change, because that meant that another drop of water from the creek was closer to evaporating into the air.

Ah, but her transplant came like a desert thunderstorm.  Suddenly filling the creek bed with a flood, spilling over and surrounding the desert with new life.  I was unprepared, honestly, to shoulder this.  Or rather, to allow the new life to flourish on its own.   I supported her through her recovery, as it was not unlike life before the surgery.  She needed to be taken care of and helped through that.  The rejuvenation process was much quicker than the decline, however.

I’m unsure if I ever fully embraced her desire to be “normal”.  I preferred staying in the shadow of the past, as there was no change.  I am guilty of grabbing her arm and attempting to pull her back into the shade with me, every time she peeked out towards the sun.  I wanted to have my twenties with her in the way I desired my twenties to be.  Only I was in my thirties.  I was a father and husband with a full time job, a mortgage payment, bills to pay, and no sign of my twenties.

Where was MY chance to be normal?  I felt like a normal thirty year old, but what of the past decade?  I discharged from the Marine Corps, and in less than six months, I was living with a woman that was marching towards spending more time in the hospital than out.  I somehow in that span became married, bought a home, and had a child, but the rest of it?  It was all a blur. Fun, exciting, and important, yet still a cloud of dust.  I never lived in my twenties…I simply existed, and cared, and loved.

I loved her unconditionally.  No matter my own desires for a normal past, I wanted her to have hers.  She had earned it.  She gave birth to our daughter.  She put every ounce of her being into Shelby, forsaking her own health for that of our child.  But I didn’t have a personal, dramatic change.  I hadn’t lied on a surgical table and been given recycled body parts.  I was still the same man that I had slowly evolved into between 2002 and 2011.

She became that “superb meteor” after transplant, as if she knew her life would not slowly fizzle out, but rather streak across the sky, aweing any observers, before disappearing abruptly.

It takes me far longer to change.  I am very meticulous in any process, analyzing every contingency, every possible outcome, and every diverging path before confidently selecting the one that I know is right and will lead me to where I want to be.  In the case of her transplant, I didn’t have a map.  I had found my way through repeated journeys down the same path for years, and suddenly, there was an “under construction” sign blocking the way forward.  I locked up, and quite simply sat down beside the road, waiting for her to come along and lead me.

She had just arrived, after scouting a few other paths.  She was just about to point the way forward to me when she disappeared.  I was still seated, stifling by dry-rot.  I sat for awhile longer, until I realized, fairly quickly, that the road would never reopen.  Megan was not going to return to guide me down the path.

So I stood up, and looked at the road behind me.  Hesitantly, I observed where I had been, where I had come from.  I could turn around and walk back that direction, onto a well worn path without detours.  I could easily exist on this trail.

Or, as I did, I could explore another path.  I could walk towards a new place.  It doesn’t mean that the steps I had taken to that point would be erased from my memory.  My boots are still well worn, and superbly broken-in.  Heading the opposite direction would be all too easy, but all it would create is dusty footprints going the wrong way.

I’m imprinting new footprints on a long, straight trail.  I’m walking towards the sun, hoping to end as ashes, not dust.  I’m living, rather than existing.