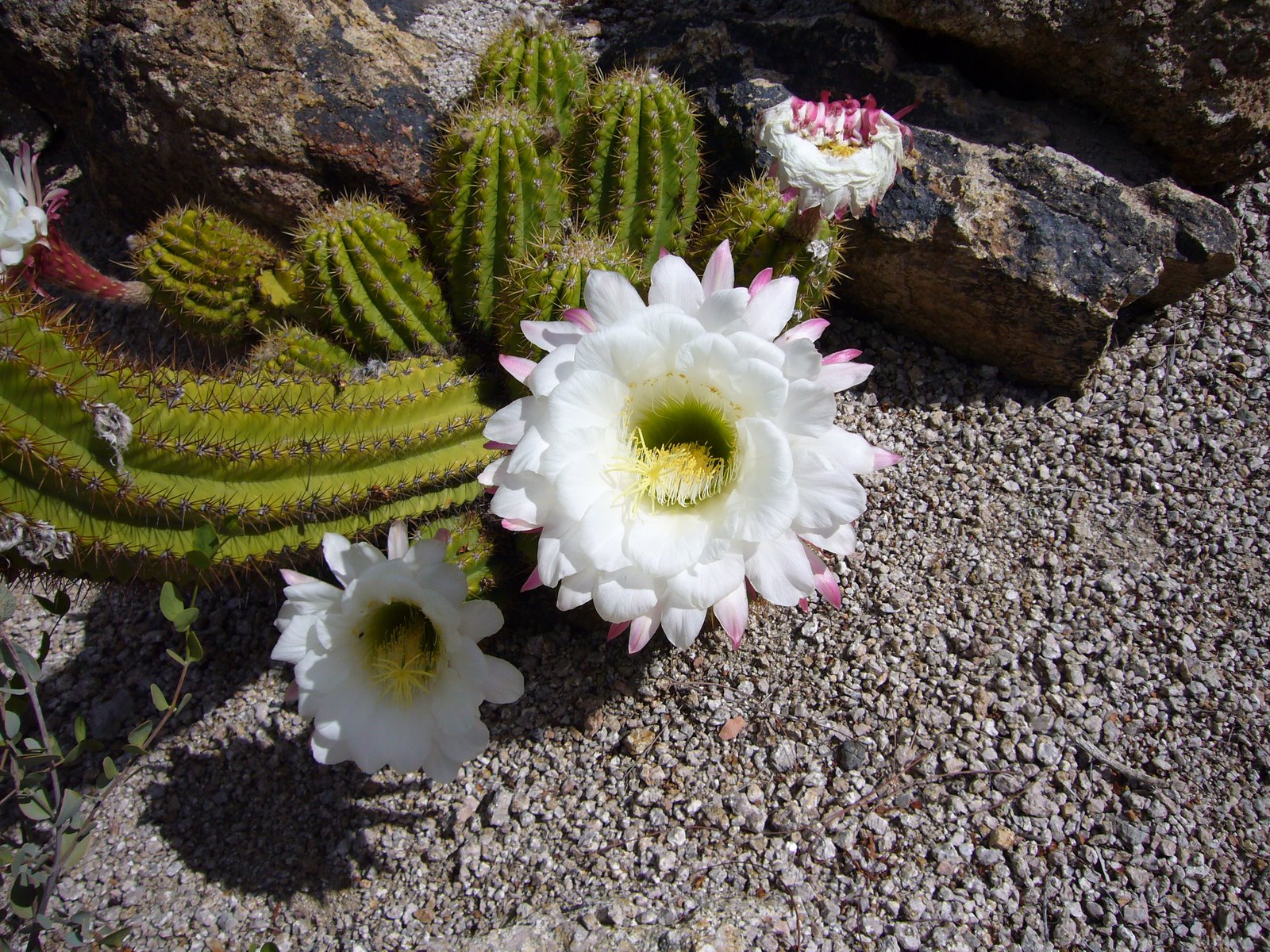 My (rather new) significant other is a geologist. A few months ago, he left (Martha’s Vineyard) for the desert West of Palm Springs CA to do field work. He called me each day, either before he left to do field work in the desert, or after he returned. All was well. I was, and am, bonkers over him. I enjoyed our telephone connection. We were a new couple so the phone calls were a daily surprise and not an expectation. Or so I thought.

One day, after a week of this, he was in the desert working longer than usual and I did not receive a call. I didn’t know that cell service was not reliable from that location and his call did not make it through.

By 9 PM I was Possessed and Crazed and quite sure that something had happened. Death by rattlesnake I figured, or sunburn.

I tried to employ my brain’s executive functions.
9 PM East Coast was 6 PM West Coast. 6 PM is not late. He is fine. You are being silly. He will call in a little while.
And yet, my anxiety continued.

I called my sister in Connecticut, looking for a calming influence. She said smart things like, “he is probably out of cell range”, and “did you both agree that he would call?” and “isn’t he with a partner?”. Yes it was true, cell connection was tentative in the desert. No, we had no such understanding. And yes, I was pretty sure he was not alone.

She suggested that I go to sleep and call the state police the next morning if I had still not heard from him. This suggestion comforted me enough that I finally went to bed.

Two hours later he called, high from a geological discovery. I shared a little of my anxiety with him, too groggy to go into detail. We said good night and I slept soundly.

As many widows have done, I watched my husband take his last breath in a cold, noisy and impersonal intensive care unit. I was alone. No matter how well I am doing in my life, when my daughter comes home later than expected, or someone I care about is not where I expect him or her to be when I expect them to be there, I get anxious. Still, 8 years later, the possibility of loss seems just around the corner.

I know that this is not logical. I am smart and have two degrees to prove it. (???) But my brain, the brain that watched Mike die, fails me and I become irrationally concerned.

I am sure that gradually, I will grow out of this habit of thinking the worst. But I have learned that really bad things really do happen so it will probably take some time.

In the meantime, I have grownups in my life who are reasonable and can gently remind me that death by rattle snake or sunburn are quite unlikely.