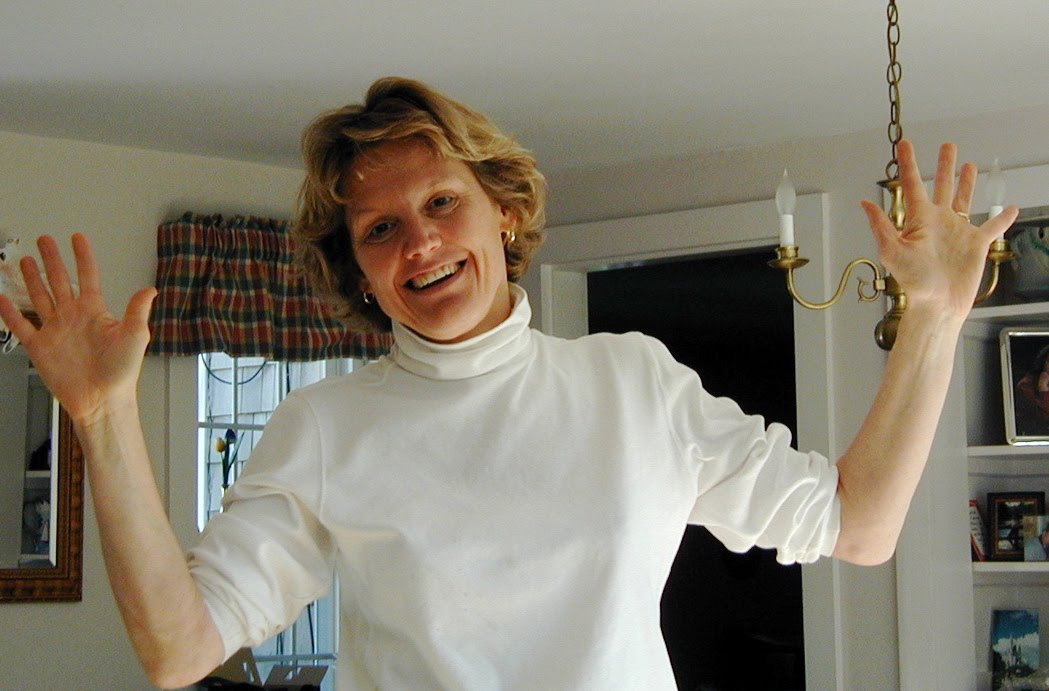 I have always felt like a flunky on the dance floor. At my college roommate’s wedding an elderly man (he was probably the age I am now) asked me to dance. I politely said that I did not know how to dance but he insisted that it was simple and all that I needed was to follow his lead. Ignoring my protests, he grabbed me, leaving me little choice. The next five minutes were horribly awkward and embarrassing. I clung to him for dear life as he shuffled me around the dance floor, flinging me left and then right, trying to get me to twirl. I resisted him mightily and I am sure he had no fun. Served him right.

So when I decided to make a concerted effort to cure my loneliness, dancing lessons seemed a reasonable answer. The way I figured it, dancing lessons would allow me to rest in a man’s arms without actually being in a relationship, smell a few pheromones, and breathe in a little testosterone. And perhaps I might learn to dance, and maybe live a little, or whatever it was that I was supposed to be doing when I was really at home watching Frasier reruns. I was tired of pretending that I had a life and was instead ready to have one.

My worst fears were realized when I walked in and saw that the class was filled with couples. They arrived together and they planned to dance together. Half of them were young, preparing for their wedding dance, and the other half were 50-somethings, preparing for their children’s wedding dance. I was pretty sure that they were not interested in tripping the light fantastic with some 48 year-old widow looking for her life.

Anyway, I would have cut my losses and run except that the teacher had already spotted me, and to leave would have been even more humiliating. Plus, I really did want to learn to dance.

For the next 8-10 weeks, the instructor was my partner, the Female instructor. Every Monday night I dragged my sorry feet to class, and every Monday night I danced with Helen. She called out instructions to the class, made sure they understood, and then took me in her arms, and off we went, dancing the Rumba, the Waltz or the Foxtrot.

Sometimes Helen had the class rotate partners. This was not helpful. I was secretly convinced that she did this just to get me off her hands, and I could tell that the men were not thrilled to let go of their wives and dance with the other female students. We all pretended that we were fine with it, however, smiling embarrassed smiles. But the experience was not pleasurable and I would have rather just stuck with Helen. She was a born leader, didn’t grumble when I stepped on her feet, and I didn’t mind her frequent commands (shoulders down, head back!); at least she talked to me.

One night Helen announced that she had made some phone calls and a man, a single man, was to arrive any moment! I practically vibrated with excitement. A real man. What good fortune. Sure enough, in walked Thomas. Thomas was lovely and gracious and he knew how to dance. He was fun and funny and he had pheromones and testosterone. He even looked into my eyes every now and again. He was the perfect dance partner.

The next week Helen materialized yet another man, an embarrassment of riches. I began to look forward to Monday nights in a way that I had not looked forward to anything since before Mike died. I purchased real dance shoes, I wore flouncy skirts and I put on make-up. There were evenings when I changed my outfit three times before class. I felt feminine. I learned to move my hips in a manner that would have made my Dutch-New England mother faint, may she rest in peace. I smiled a lot. I was happy.

Dancing lessons were the beginning of my waking up.

I believe in dancing lessons.