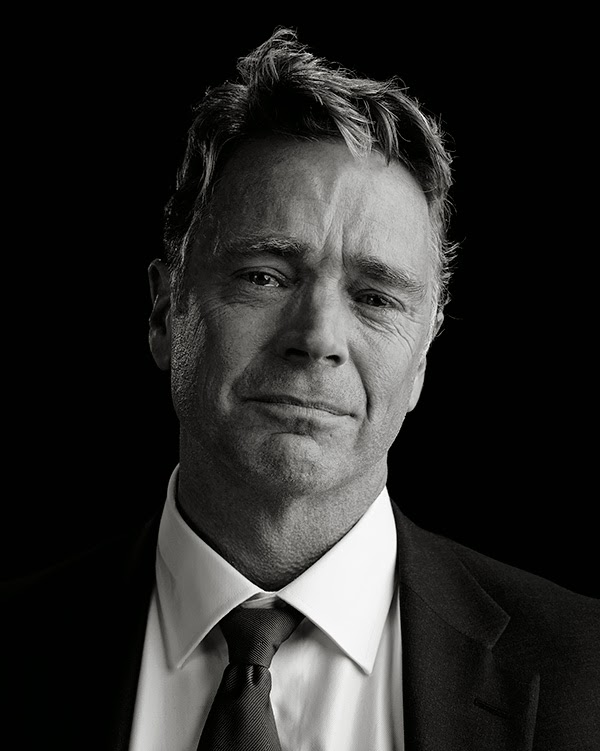 Today I read a beautiful article that really got me thinking. During a commercial photo shoot for a show on the Oprah Network – near the end of the shoot – one of the actors requested the photographer to take a few more shots for him. As he stepped back onto the backdrop, the actor began to sob. The photographer captured about a dozen or so shots before finally feeling uncomfortable with remaining uninvolved and then walked around the camera to give the man a hug. The actor went on to tell him that his father had died that day, and he had just gotten the phone call while on their lunch break during the shoot. He had been holding it in all day – without anyone knowing – and finally, at the end of the day, he just wanted someone to record what he was going through. The images are beautiful… I have shared one below.

As a photographer, and as a human being, this story touched my heart and really got me thinking. I have taken many many self portraits since Drew died… and the vast majority of them seem to end up being on my phone while at the cemetery (including the two below). I don’t know why I do this, but nearly every time I am there, in the quiet space where his body lay, far out in the countryside, I seem compelled to get out the camera and look back in at myself. I want to see myself going through it. I want to capture it – all of it – the pain, the tears, the anguish. I want to have a conversation with myself and explore it from a different point, from a point where I am suddenly outside looking in on that moment. I don’t know why, but I want that. I’m guessing a lot of us for one reason or another want to capture the pain in some way. After all, even pain is sacred… especially sacred. 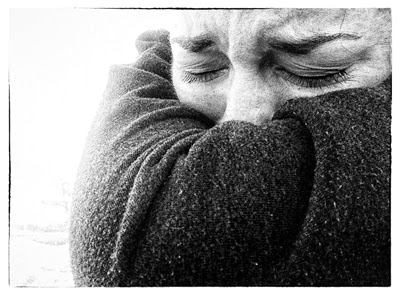 The other thing it made me think about was the fact that I have just one photo of myself from the week that Drew died that captures the essence of that time for me. Only one. For someone who takes thousands of pictures a year and whose very nature is to record everything visually, this feels horrifying. I had no thought then to take photos of myself or to have anyone else do it. I had no thought at all. And yet how I wish – in some strange way – that I had a photo of myself and my two girlfriends enclosing me in their arms on my bedroom floor in the hours after I got the news that he died. I wish there was a photo of the moment I burst into tears in front of his open casket near the end of the viewing… when I clasped my hand tightly over my mouth to keep from screaming. In that moment – in that photo – you would see my older brother jumping up from his seat to rush by my side. My brother, who had not seen me cry since our mom died when I was nine years old, whom I have called countless times since Drew died now, in tears, and been made to laugh and feel loved by the end of our phone call. Or the moment I stood in front of a church full of people and spoke with complete tact and strength and grace about the man that I will love forever. 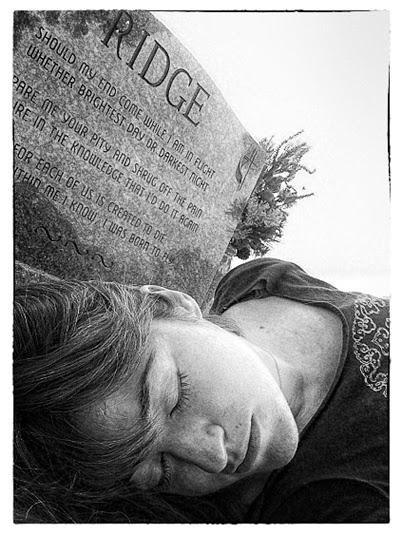 How I wish there were photos of all of those moments. And I don’t even know why. I suppose because it would prove that it was real. Because it all feels too awful to be real. Or maybe just to be able to look back more literally, and see from where I am now, where I was in those first days. To see it from a different place. To see with these eyes what I have lived through.

But I do have that one photo of me from the week he died. It’s not one that I took of myself. It is not even a photo I was aware was being taken. It was he and I, in the very last moments of closeness our bodies would ever have. It is a photo that I cherish because it tells such an important part of my story. Decades from now, when someone wants to know how I became who I am – it is this picture that I will show. It shows the death of both of us… and it shows the tender beginning moments of the woman that I would go on to become… that I am becoming day by day.

Whenever I lose sight of everything I’ve been through or begin to be too hard on myself for not being stronger or doing better… this is the photo that puts everything back into perspective for me and reminds me of exactly the woman I am dealing with, and to be gentle with her heart… for she has endured enough and needs only and absolutely love – now and forevermore. 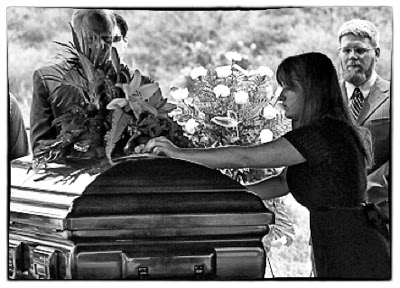 The source of the article and photo referenced in this post can be found here – via Jeremy Cowart. Thank you Jeremy. All other photos are my own.