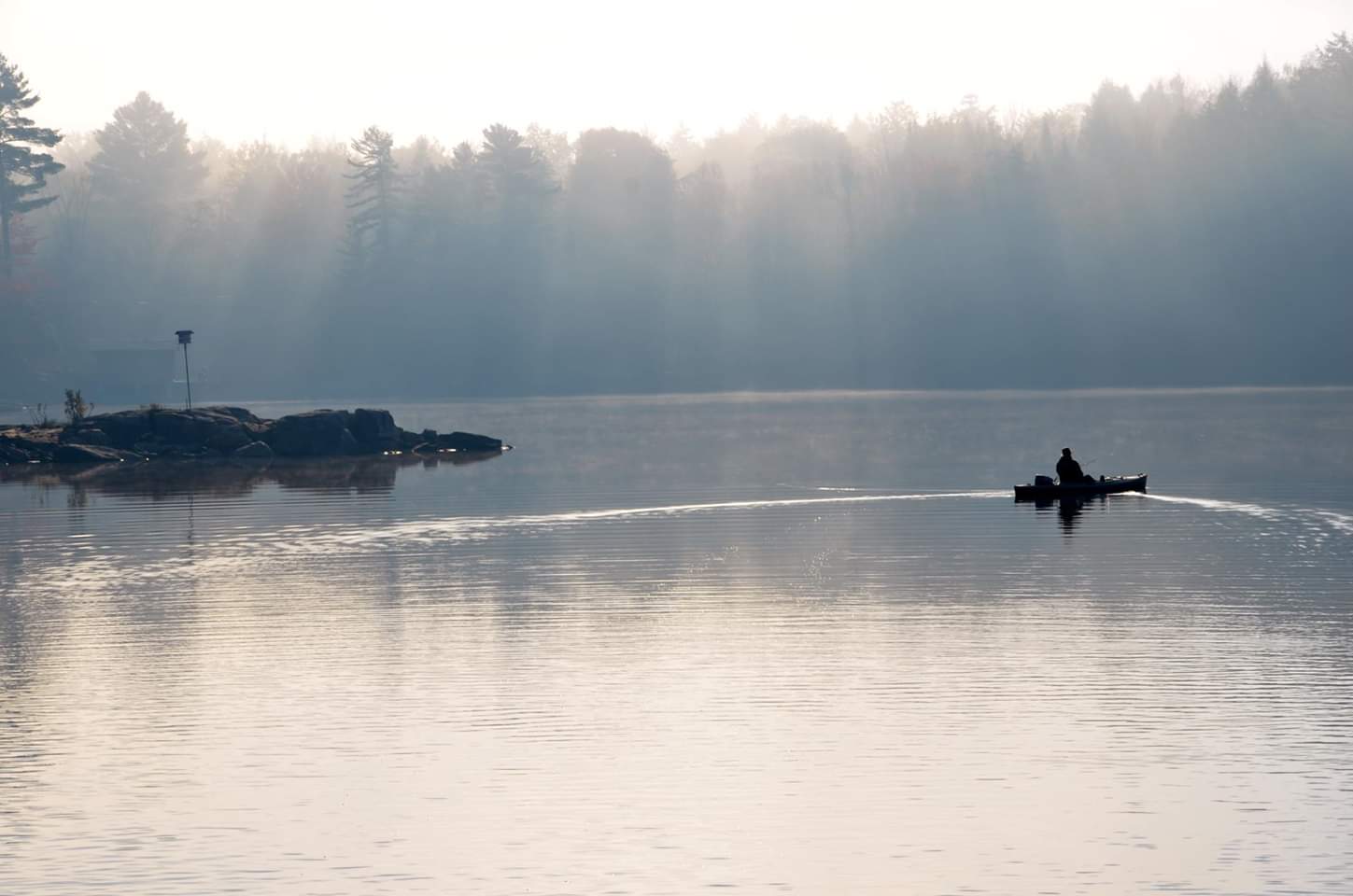 I often think I have come to accept that Mike is gone. For quite a while my conscious mind and unconscious mind had not synced and often confused if he was here, just gone for a bit but coming back, or gone completely. It hadn’t processed on all levels. That’s not the case now. I don’t forget that he’s dead anymore. I don’t have to have that second to think and remember. I know he is gone at all moments. I know he’s not coming back. Most of the time this is just a flat fact.

However, every once in a while, a moment takes me by surprise and I feel in shock that he could possibly be gone completely. In these moments I feel that even though it’s been over two and a half years the finality of death just doesn’t seem real. Where did he go?

I find this particularly the case when I catch glimpses of pictures.  The other day I was moving something around in a drawer and came across his old license.

I found myself just staring at it. Moving it close to my face. Turning it slightly to see other angles. Focusing intently on the different parts of his face. I don’t know exactly what my purpose was. It felt like maybe I was trying to take it all in. Maybe trying to remember and close the distance in time from the last time I saw him. Maybe trying to find something or see something I had missed before. Trying to look into his eyes and see a glimpse of life. Trying to see him in the present instead of remembering him in the past. See something or imagine something that isn’t there. Have a moment of insight about where he is now.

It’s in these moments that it all still feels so surreal. I’m not forgetting that he’s gone it just feels like he could not be gone completely. How is it that he could have existed at one point and for all those years but just not anymore? How can I see him so clearly in a picture but that’s it? How can I look at him smile but not feel any of that anymore? How can he have been so real and present and now be only in the past? How can someone be so full of life and then just cease to exist?

I whisper to the picture/myself, “Where are you? Where did you go?”

I don’t have an answer. I don’t expect or even really want an answer. I don’t want to be told what to think or believe or where someone thinks he is. I’m not looking for religious platitudes. I know people have made sense of it in their beliefs and feel content with that. I guess on some level I also have my own speculations and beliefs. But no one knows for sure.

What I do know is that he’s not physically here. When I ask, “where are you?” there is no answer.