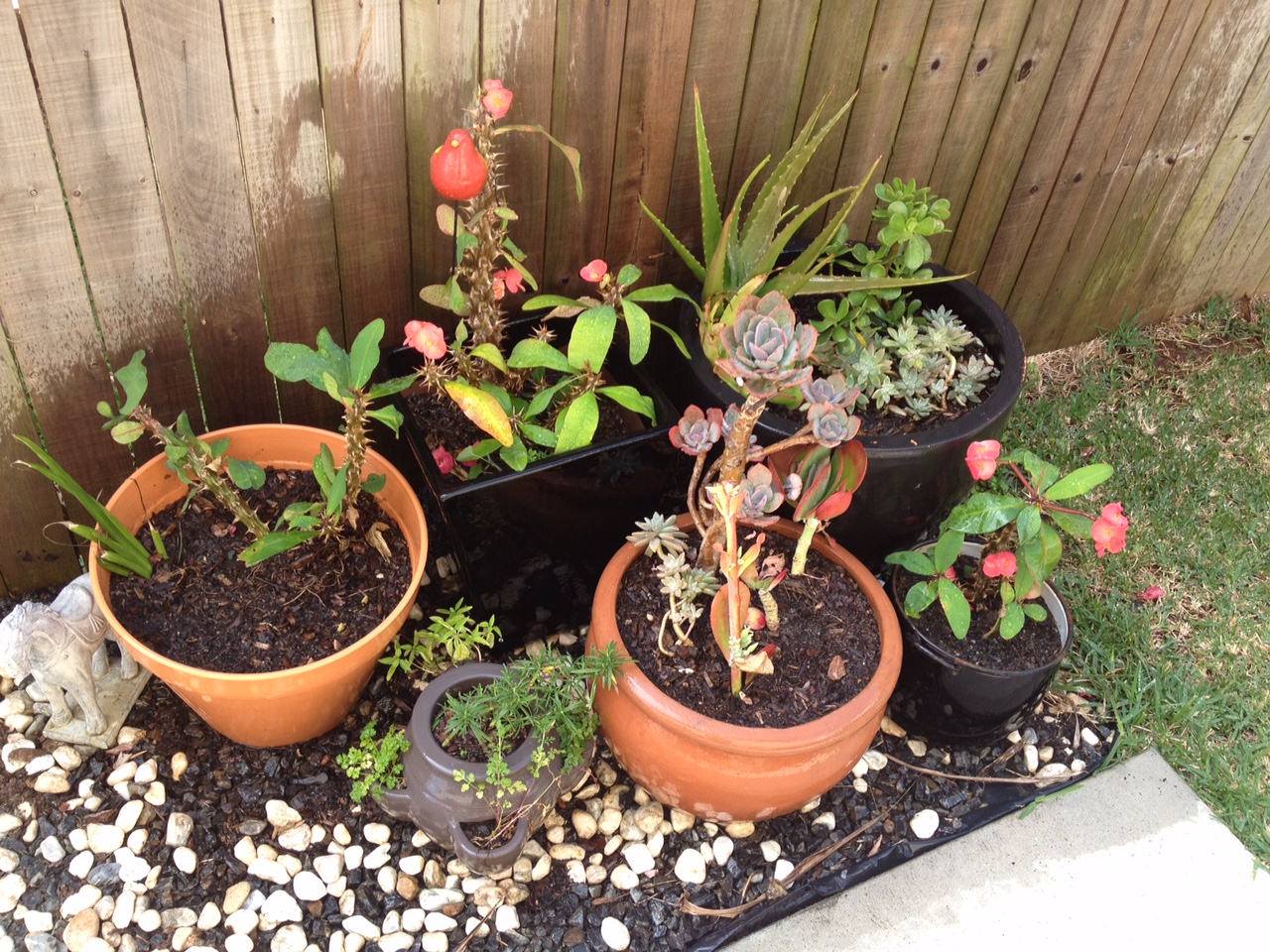 While my husband was taking his last breath, I was at home re-potting these plants. Totally oblivious that my world – as I knew it – was about to end.

The shower drain in my bathroom really needs to be cleaned out, yet the thought of doing it causes the blood in my body to rush to my toes and leaves me feeling like I can’t breathe. You see, the last day that I cleaned the drains in the bathroom, something catastrophic happened. My husband died.

It started as a normal day. Daniel had hit snooze on his alarm a couple of times and was struggling to get up and get motivated. I knew he was having a rough time, mornings were always the hardest for him. Since being diagnosed with depression and starting on anti-depressants a few weeks earlier he seemed to be struggling even more and the medication started to take effect. However we’d checked in with our GP about it, who’d told us to stick it out and give it more time, assuring Dan that he would start to feel better soon. Just earlier that week Dan had admitted that as mornings progressed he seemed to ‘warm up’ and the day got easier. So I wasn’t alarmed that he was dragging his feet.

I had absolutely no idea what turmoil he was battling inside. I have replayed that morning over and over and over again in my head, looking for signs that I missed. Trying to work out what was different that day. Wondering at what point the disease took over and he came to the conclusion that he couldn’t get through another day. Wondering why I didn’t see it; why I wasn’t paying more attention rather than thinking about cleaning the stupid bathroom drains.

Did he know when he told me he loved me and kissed me goodbye? Did he get as far as his office parking lot before turning his car back on to the highway? Did he even, absentmindedly, find himself an hour away from home, at the location of his seemingly-spontaneous suicide, before realising what he was about to do? Before deciding he was at the end of his tether and the time had come to end the pain? These are just a couple of the hundreds of questions that I still struggle to let go of. Will there ever come a time where I don’t torture myself with them?

As I cheerfully lugged bi-carb soda, vinegar and pots of boiling water up and down the stairs to our bathroom that morning, he was wrestling with demons that had him questioning everything he knew to be true. Depression was telling him lies, convincing him that he was losing his mind to dementia and the best thing for everyone would be for him to remove himself from our lives.

By the time I’d finished the drains and headed to our back yard to re-pot some plants that needed tidying up, he had written his final words in a letter to me, apologising for the pain this act would cause, begging for forgiveness and trying to explain that we’d all be better off this way. While my gentle, intelligent and loving husband took his last breath, I was gardening.

That seems so ridiculous to me. I was doing these mundane, mindless, household tasks. Safe and secure in the belief that life was good and everyone I cared for was ok. How could I possibly have been so naive and unaware, while my soul mate was fighting for his life and losing. Surely I should have sensed something was wrong in my universe or felt an uneasiness? Yet, I had no idea. I was pottering around in our garden, without a care in the world, enjoying the feeling of the sunshine on my face.

I think the fact that life was so ‘normal’ until that day plays a big part in why my brain still can’t process that Dan died from suicide. It’s not something you ever grow up thinking could happen. I used to worry about a loved one being hurt in a car accident, or a natural disaster – you just don’t ever comprehend that your new husband will take his life.

I think I assumed that in a situation like this there would have been more signs; more opportunity for me to intervene; more time to fight the disease and get my head around the gravity of the situation that he was facing. I know now that I was so naive about so many things. But that’s not my fault, who WOULD be prepared for these circumstances?

When I think about that morning, the last moments before my world collapsed and the shadow of grief was cast across my heart, I almost feel guilty at how carefree I felt. I recall my sense of contentment and satisfaction as I cared for our home and worked on building a nice life for us – and wish with all my heart I could go back to that time. The biggest worry on my mind that day was getting my housework done in time to meet friends for lunch. I had absolutely no concept that my husband was about to die from suicide.

So, I don’t want to clean the drains again. I don’t want to acknowledge that the word could have another blow waiting for me. I don’t like looking down into the murky drain pipe while I wash my hair but I just can’t bring myself to do anything that vaguely resembles the course of events on that worst day of my life.