One of my favourite widbuds is Charlotte, who I met last year at the Soaring Spirits Camp Widow event in Toronto 2018. She is beautiful and strong and capable and clever and funny. And she’s grieving. And despite her grieving, she attended my daughter’s funeral, “just because she happened to be in Europe at the time”. We are both in a WhatsApp group of five widbuds, all of whom were at Camp Widow. Our Whatsapp name is Mourning Glories, which I love and think is rather brilliant. That was Pamela’s idea.

Despite there being just five of us, we rarely go quiet on one another as a group. I am sure that once a week “something happens” to one of us. Something of a trigger. Something hard. A challenge outside of the normal challenge of grieving. A challenge where we just wish our partner were there with us to pick up and carry the blanket of weight for a while. Or at least a corner of it. Or failing that, just witness it being carried.

Like Pamela attending the funeral of a dear, way-too-young friend, and witnessing the left-behind wife, and 7- and 9-year old kids.

Like Charlotte packing up a holiday home in the mountains, putting belongings in boxes, crying out past memories and future dreams, then driving home alone, for hours, to an empty home.

Like me packing up my youngest child’s bedroom this week, two hours a day over five separate days, this time wisely accompanied by friends who care.

Friends who knew and loved Julia, who know how to fold her clothes tenderly and don’t get frustrated when I don’t know, quickly enough, what to put where, in what pile…

Friends who are still there. Still. Almost five months after Julia died, and understand that this would be an impossible task to do even without having a dead husband.

Friends don’t just look at my life with horror and run a mile, but with genuine compassion, knowing my life could also, actually, maybe, be theirs. But for the grace of mis/fortune.

Grief is so heavy. Weighty. Unforgiving. Relentless. And life not only carries on apace, but mammoth-sized events, tasks and challenges bombard the way even before the next step becomes visible. Small tasks become hard. Big tasks become unimaginably onerous.

Cheerleaders for one another’s lives, generating fountains and fireworks of support, compassion and energy. We clap, cheer and console, our big love bursting out of our chests, arms and smiles, travelling to wherever it’s needed across an ocean or continent.

Alone. Yet not so completely alone. 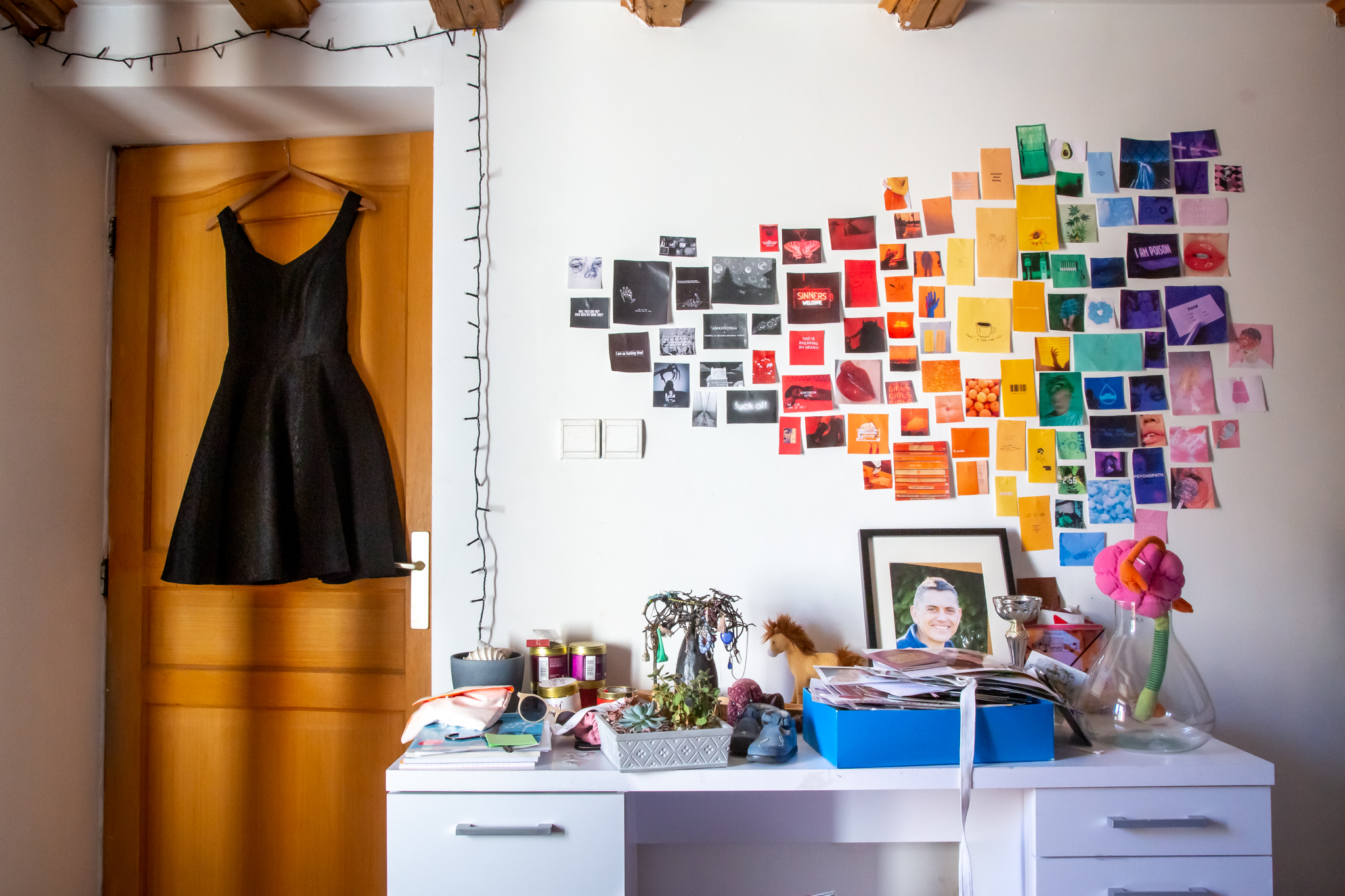