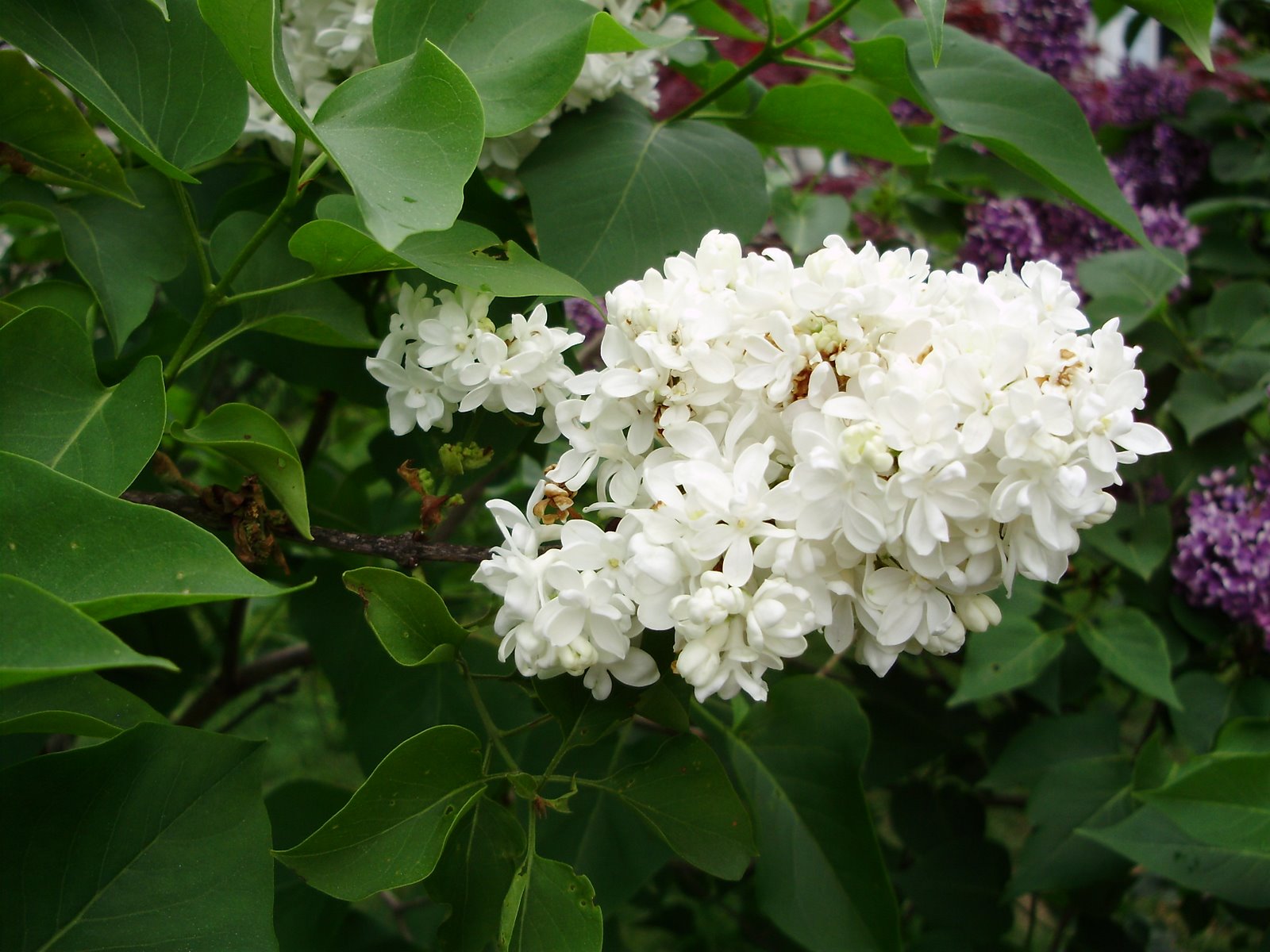 My marriage was full of imperfections. Truthfully, most of them were mine. Or, at least those are the ones I am talking about.

There were opportunities for intimacy that I did not take. Mike was diagnosed with breast cancer (yes breast cancer) a month before we got married and for the whole of our marriage we never spoke about the possibility that I would out live him.

I wanted to communicate. I wanted to talk about my fears, my confusion, the affect cancer had on me, my concerns for our daughter and my concerns about what cancer was doing to our family. I wanted to share but I didn’t take the opportunity. I was unable to screw up the courage needed to break the silence. Both out of loyalty to Mike who did not want to talk and because I was afraid of opening a Pandora’s box filled with unknown terrors.

For the 10 years of our marriage I struggled with the dichotomy of living with Mike as if he would live forever and knowing deep in my heart, if I had had the courage to look there, that he was dying.

I told myself that I was doing it for him, protecting him. But that is only half of the truth. I was really protecting myself from the intimacy that could come from ‘digging in’, from facing that of which I was most afraid.

My greatest regret is that I failed both myself and my husband; that I did not have the courage to speak up.

I have compassion for the woman I was. I understand what I was up against, my personality, Mike’s personality and long family histories of silence. I understand and I hold in high regard the people we were, all those years ago. It is hard to speak up when your growing up was about keeping silent.

But I tell my partner now that the good wife is gone. She quit.

“Be afraid” I tell him, “Be very Afraid.” He laughs, ready for whatever it is I have to offer.

Dear Widows – What will you have to offer???