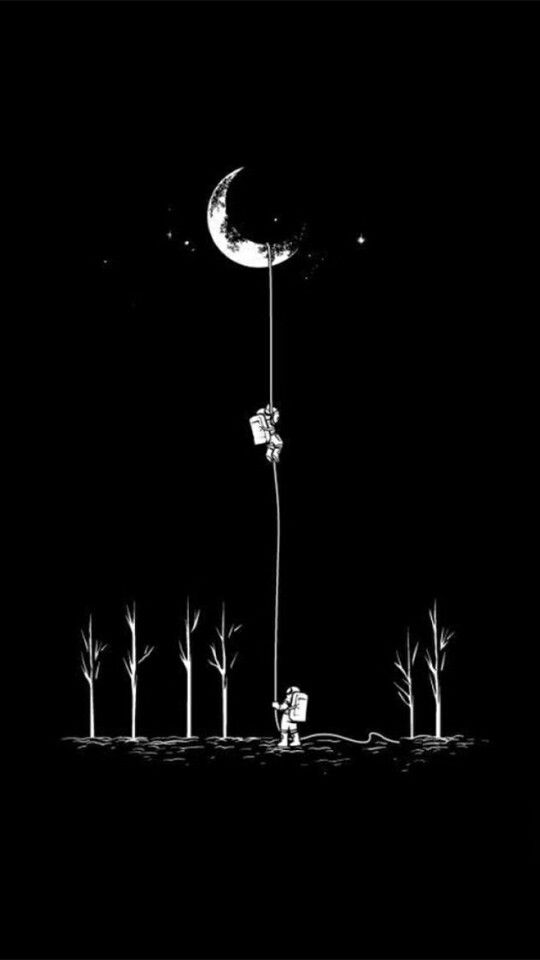 Today was yet another overcast, rainy day here in northeast Ohio. Trying to come up with something fun to do in the dreary weather, Mike and I decided to take Shelby to the Great Lakes Science Center up in Cleveland. The first exhibit area was on space. In the center of the room, was an actual space module from 1973. Now, I love space. I’ve been fascinated with the entire concept of shooting people out into orbit my whole life. I’ve watched dozens of documentaries on black holes, and the search for planets with life. I know I’m no stranger to that. We’re all fascinated with this stuff, whether we are 5 or 105.

The outside of the module was all scraped up and scuffed. Paint was chipped and worn away all over. The bottom of the module was black from literally cooking as it re-entered the atmosphere coming back to earth. I meant it’s the real deal. Looking at all those tiny details, the reality hit me in a way it never has before. Seeing the hatch open, and the three small cot-like chairs the astronauts had been strapped into. I felt this incredibly deep awe. This immense pride for being part of a group of creatures that somehow built this contraption that did something which still seems so unimaginable in my mind. It’s all just so fantastical, to see tangible proof that it’s real for the first time ever was oddly emotional.

As I turned around, on the wall behind me was something equally emotional. One of John Glenn’s actual flight suits hung there behind a case. I stood there, yet again, in awe. It was clearly worn. Clearly, this thing right in front of me had been in SPACE. It was unreal.

I don’t think the old me would have had quite this same reaction to all of this. Well, I know so, because within moments I began to realize the other reason this was all so emotional for me. Drew wasn’t there to see it. It didn’t hit me right away, because I was so lost in my own wonder. He has an immense love for space and for the NASA program. All his life, his greatest dream had been to be an astronaut. He would not have been able to do such a job because of some back issues, and so instead pursued being a helicopter pilot, which he ended up loving equally. But there, in his heart, was always this dream to be able to go to space.

While it was more of a fantasy to me – to go to space. I liked the idea of it in a glorified, less realistic sense. If there was an elevator to space, for example, I’d be on it! But he was in love with the whole of it… the terrifying unknowns of taking off from the earth and not knowing if you’d return. The whole unreal perspective shift you would have seeing the earth from above – knowing your whole life, it would actually alienate you in a way from others who didn’t experience that. The sad freeze-dried food. The unbelievably small spaces. Even the heart-pounding re-entry into the atmosphere, where your module is literally a flaming ball on the outside and you still may not make it. Had he the chance, he would have taken it, as many times as they’d let him. I know that about him.

I know he was devastated when they announced retiring the space shuttle program. Like really saddened to tears. To him I think it felt like our country saying it was giving up on dreaming big dreams and exploring impossible things. Of course, they’re still doing plenty, and I’m sure he’d be glad about that.

All of this is to say that, standing there today, in front of that space module, I couldn’t help but tear up, feeling like he should have been there with us. This exhibit would have meant so much more to him than it even meant to me. In that moment, I felt an aching for yet another thing he was missing out on. An aching to just see him walk through the door, even if just for five minutes, to share this one moment. Sometimes I do wish for that… that we were allowed a dozen visits after someone dies. And we had our lifetime to use those. And we got to choose the moments that we most wanted them to come back for.

What moments would I have picked already I wonder? The moment I won the grand prize at an art show for the first time… for a photograph that was about our story. The time I went for an aerobatics ride in an old WWII biplane off the coast of Hawaii. The moment I opened my eyes in front of the grand canyon for the first time. For every time that our old gang flies across the country once a year to remember him and celebrate our continuing friendships. The ride on the Maid of the Mist to see Niagara Falls. There have been so many things he has missed getting to experience himself already.

Yet really, every one of those things happened because his death changed my life. In a way, he’s been orchestrating it all along. As least I like to think so. I like to think that he’s experiencing it all every bit as much as I am, because I may not have done any of these things if he hadn’t died. I mean hello, he was a pilot, and the new man I met happened to live in the state that is called “The Birthplace of Aviation”. Totally across the country. Now, every day, when I go out to my car, I see that phrase on my license plate, and I know he’s still around.

It seemed he wasn’t shy today either. After we were done at the science center, we went out to look at one of the big ships they have on display out in the harbor. Just as soon as we walked out the doors, a helicopter flew over. The same kind he used to fly. And it flew around in circles for the entire time we were out there. Whenever it would circle back around, Shelby would say “Hi Drew!”. And that’s how I know he’s still here. Because somehow, he’s even created a relationship with this amazing little girl that I love. She isn’t OUR little girl, but somehow he is still a part of our little family. Somehow, he is always still around, in his own way.

Maybe when you cross over, you can see and feel things that your loved ones see and feel? Maybe you can feel it just as if it’s happening to you. Wouldn’t it be wonderful, that all the most beautiful things we continue to experience after they die, is in some way how they continue to live? That they are astronauts, out there in space, but always dialed into our radio frequency? It may seem fantastical, or unbelievable, but then again – so did sending a human being to space long ago.