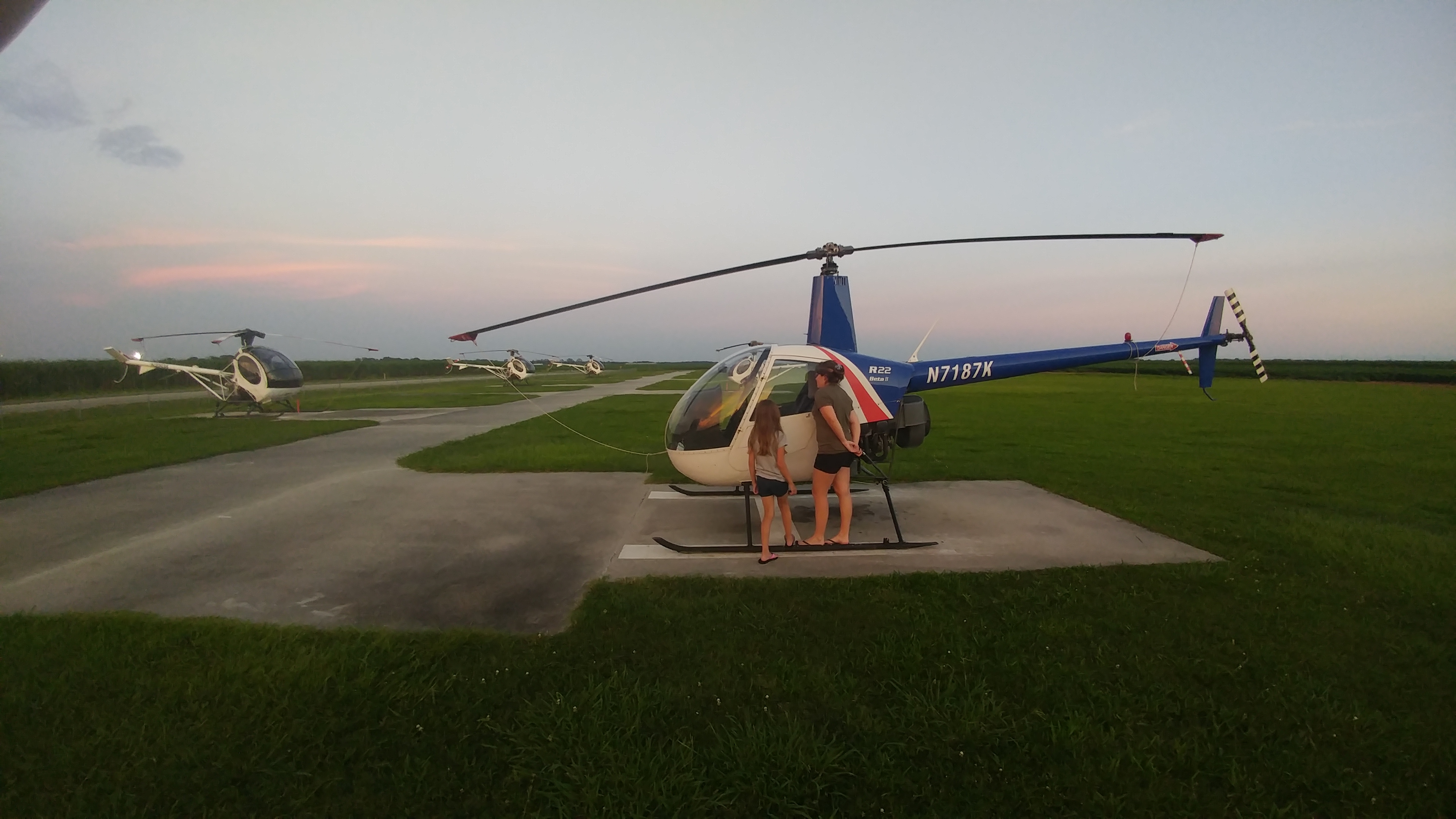 I’m on the road as a write this. Somewhere just past Birmingham on the way to the Great Smoky mountains. Mike, Shelby and I have been on a long road trip from Ohio to Texas, and now we’re meandering back on a longer, more scenic route.

We visited so many friends and family while in Texas, traveled all across the state from Dallas to Padre Island National Seashore and over to the swamplands of East Texas. All told, we’ve already gone 3,200 miles since leaving Ohio. The most significant stop on this trip though has been in a small town in Louisiana, where only ghosts roam.

For the few years I had with Drew, I always heard stories of his days in flight school in New Iberia, Louisiana. I didn’t know him then, and it never was really much of a place to visit for any reason, so I’d nearly forgotten until I saw it on the map yesterday.

With the little bit of sunlight we had left, we detoured off the highway and out to his flight school. It was at a small airport surrounded by what looked like rice fields… Flat and far removed from town, not another soul was out there as we pulled up to the school.

Just a big metal building and a field of helicopters… I knew this to be typical of any rotorwing flight school. Out behind the building, 7 or 8 helicopters sat silently. With no fences in sight, we walked right back out and took our time looking at them all. How surreal to be standing there next to a helicopter with Mike, and not Drew, and to have Shelby there too.

It wasn’t until this morning that I realized, the last helicopter I was this close to was the one he died in, laying wrecked in an old hanger in Washington state. It was an eerie feeling… After all this time. After years of being removed from these great machines that were once a part of my daily life.

It felt more like remembering a dream than a real part of my life. And surprisingly, it wasn’t sad or traumatic. It was comforting. The soft glow of the sunset seemed to wrap me up in its warmth. And there, peering into the glass bubble, I wasn’t thinking about the crash, but about all the rides I took with him. All the warm, happy memories of that other lifetime, which I shared with present company.

Somehow even though he wasn’t there, I felt a newfound closeness to him. I felt the memory of a time in his life… Of him driving down this road to come fly each day. Of the excitement in his heart to be doing what he loved. The memory of a young man who had not yet even met me. And I suppose I also felt as if his spirit was right there, that it sensed from wherever it was that two chapters of his own world had been united upon my arrival.

It’s odd to think that this was a spontaneous detour we had never planned on. That I’d never even thought about going there before. Yet maybe, just maybe, it’s the reason why we traveled this way back home. I feel like there was a piece of him out there, and maybe even a piece of me, that I needed to find. A piece of our story that feels more complete now.

I’ve got other places like this too… Ones we talked of going to but never made it to. Places he went before we met. Big Bend National Park was one such place. One day, I’ll make that trip too.

There really is something healing about visiting places he lived or visited, even if we never did it together. Something about arriving at these pieces of his past. Feeling the air he used to breathe brushing against my skin. Looking out over the very fields of green his eyes poured on each night. Letting his ghost lead not only myself, but also Mike and Shelby, to new places of beauty.