I was struck, recently, as I perused join requests on a fb group I began a few months ago, for widows who live on the road, or camp.  I vet each request to ensure that each woman meets the requirements for our particular group.   Within the group, we discuss, not surprisingly, intensely emotional topics around widowhood, and the challenges of being on the road solo.  So, as I’m able, I scroll the pages of those who would like to join, in addition to messaging each one to verify information.

Sometimes it’s a fairly simple thing to discern the answers to the questions I ask, so I’m able to approve the join request even before receiving a response.  A picture, comments on the page, posted memes…I’m not particularly psychic, but I nailed it on one by simply finding a selfie picture as I scrolled.

One picture, a selfie…nothing unusual there, right?  Except that I paused the moment I came upon that picture, because I immediately noticed her eyes.  More specifically, what her eyes showed.

Her eyes were a widow’s eyes and I stopped scrolling because I recognized those eyes.

Her eyes were my eyes, in the days and months and years after Chuck’s death.  I still see those eyes when I look in a mirror, combing my hair or applying my makeup.  The uncertainty and grief and pain is more masked now, I think, but the light is gone and my eyes reflect, at least to me, the abject loneliness that streams from my heart and soul into my blood stream.  They reflect his missing-ness from me.

Eyes are the mirrors of the soul.  Never has that quote so resonated with me.

My eyes, in the 24 happy, passion-filled years that I had with Chuck reflected all that I was with him; confident, loved, nourished, fed, strong, joyous, content…all the words of rhapsody that describe a woman in love with the man in her life.

The eyes of this widow that I don’t know sent me to pictures of my before and after to study my eyes. Chuck’s eyes.  Our eyes as we looked into one another’s eyes.  Pictures of my eyes looking up at him as he snapped a picture of me.   At the beach, on a pier, right after we’d had wild and crazy sex…

And then I studied my eyes mere weeks after his death.   A quick selfie as I began another day of driving, and one more as I posed for an FWG photo shoot.

Wife eyes and Widow’s eyes…my god.  It’s shocking, even to me.

In one series of pictures, a woman looks into her lover’s eyes with a sparkle that has clearly traveled straight from her heart and soul and there is a light in them that could, possibly, light up the entire Universe.

In the Widow series…well, the eyes speak all that cannot be spoken because words have become impossible.  The present, the future, all that was lost, is lost, will never be again.  It is all right there in the eyes.

I almost recoil from the before pictures, from those eyes and what I see in them and the stark contrast of light and shadow from the after time.

My eyes and, yes, what they mirror… 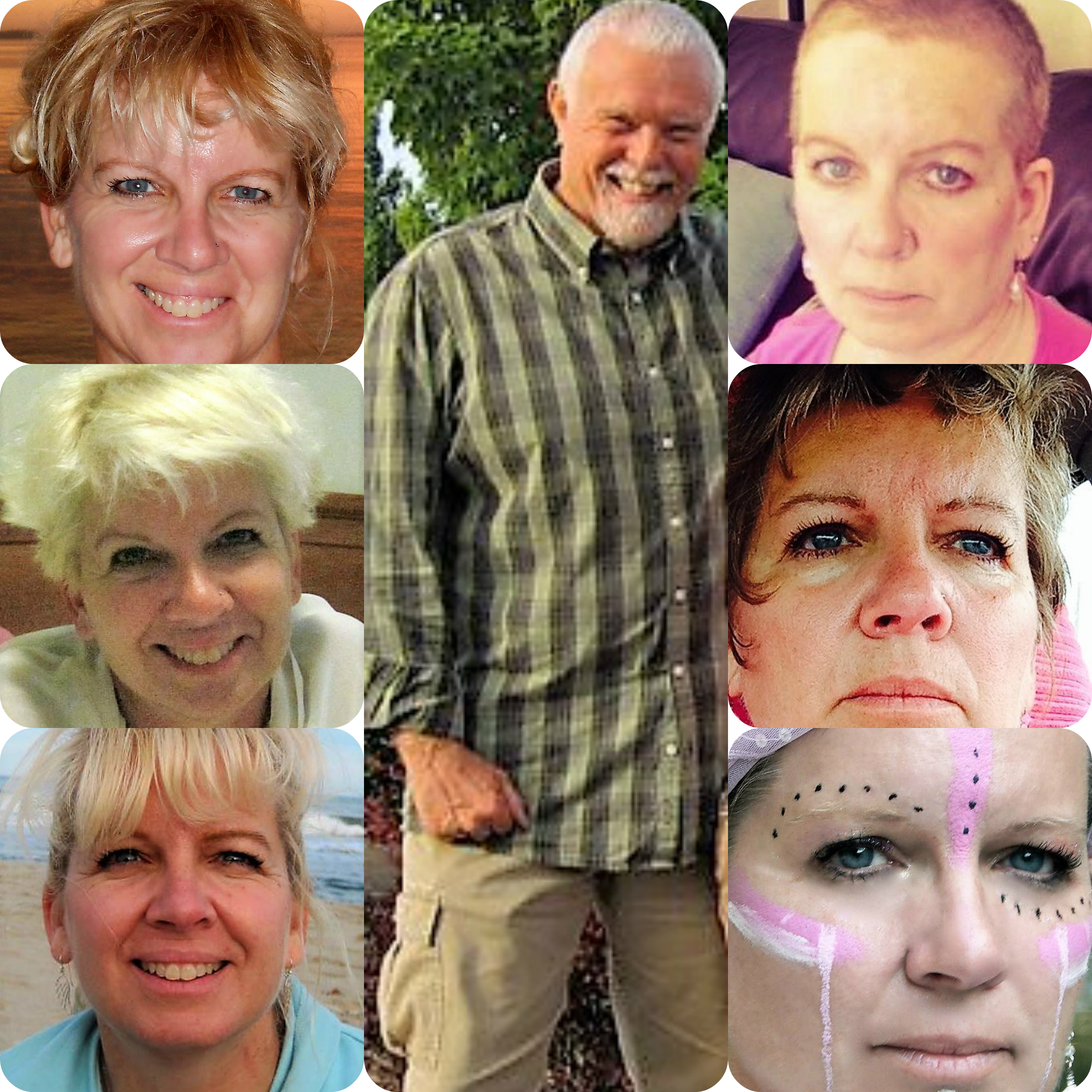