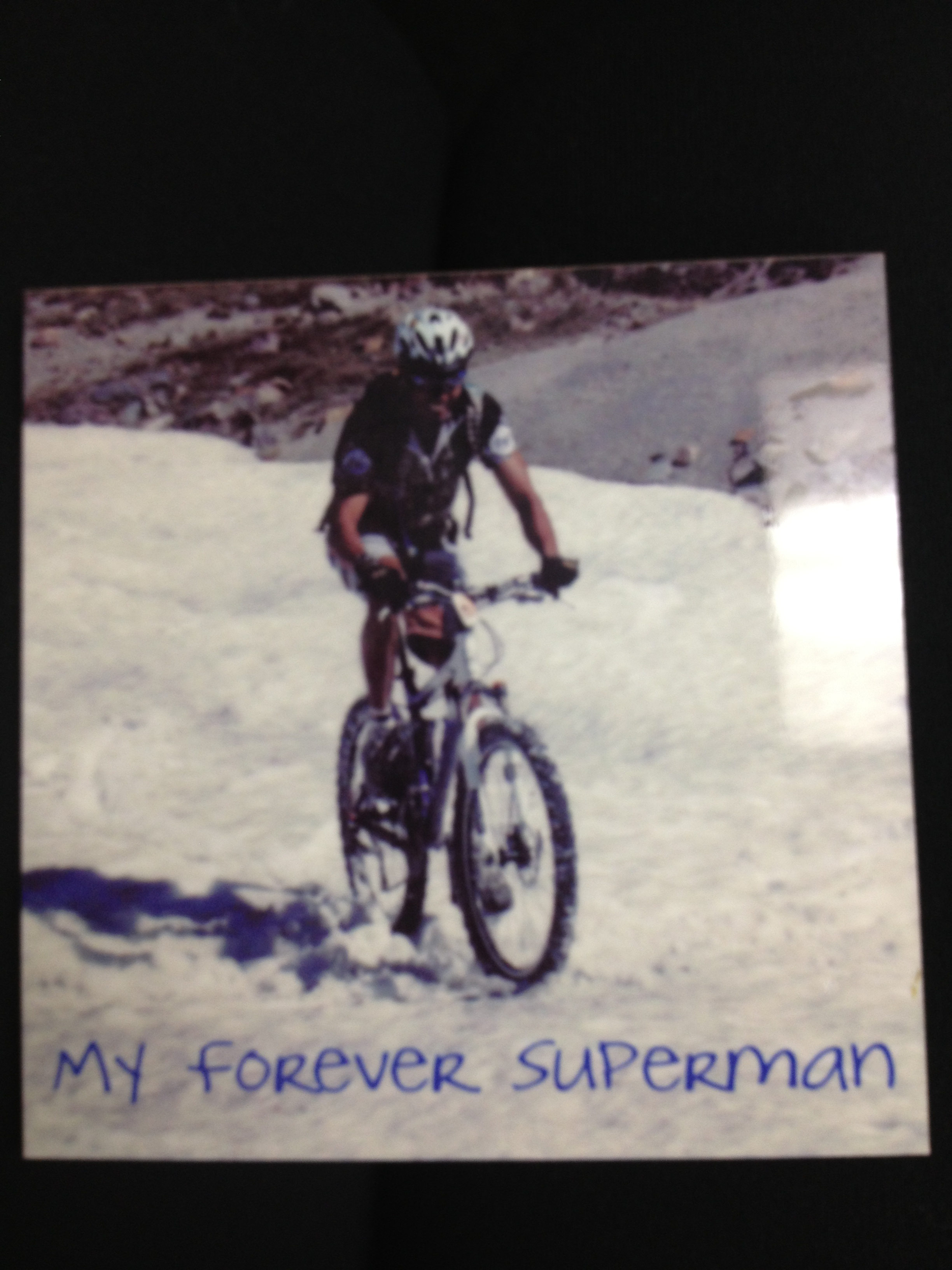 On my first widowed Thanksgiving Phil’s empty seat at the dinner table represented only my personal loss. Knowing he would never again sit bside me as we spoke aloud the things for which were grateful, around our Thanksgiving table, made the empty space beside me pulsate in my mind’s eye. My heart radiated pain, and sitting through the meal required every drop of determination I possessed. The laughter around the table hurt my ears, the sadness my entire family felt burned my eyes like gas, and everything for which I could express gratitude was somehow associated with grief.

The following year when Thanksgiving dinner came around, I found myself feeling more bitter than sad…that unoccupied seat beside me emphasizing the obvious fact that I was alone, and that Phil was still dead. His continued absence baffled me in an inexplicable way. I could hardly look at the seat beside me.

365 more days brought resignation to sit beside me at the Thanksgiving table. Phil’s absence was as much a part of my life as his presence once had been, and I found that oddly comforting. We all missed him, we all talked openly about his funny antics, and as a family we learned how to include the joys of the past into our Thanksgiving celebration. I became resigned to the realities of widowhood, but able to be grateful for the gifts surrounding me.

Year four I was taken off guard by the realization that I was okay by myself, not just pretending, or wearing a mask, or making the most of a difficult day…but really okay. I didn’t feel less than, I felt whole. Missing Phil had become a part of my daily life without consuming me completely. I didn’t know this until I heard myself laughing and turned to the seat next to me without flinching in pain.

Somehow Phil’s empty seat has come to represent more than just my personal loss. That seat is now filled with the spirits of the many people who have been gifts to me during my life. Today I count the blessings of both the past and the present. Losing Phil opened my eyes to the many gifts that have come and gone from my life. The gifts I can no longer touch have become all the more precious. I count blessings in a new way, and my gratitude list has experienced some amazing growth as a result.

And year five? I have realized that there will always be an empty seat around our family table. There is no other person who can fill the space that Phil occupies in the hearts and minds of every single person who loves him, including me. Now I know that his seat doesn’t need to be physically filled for his presence to be felt. I can see that he has been beside me all the time, but I was in too much pain to see him there. He was a very patient man, and I can imagine that he just continued to sit in his seat, rolling his eyes, waiting for me to notice him.

Now I can see you honey, thanks for waiting.