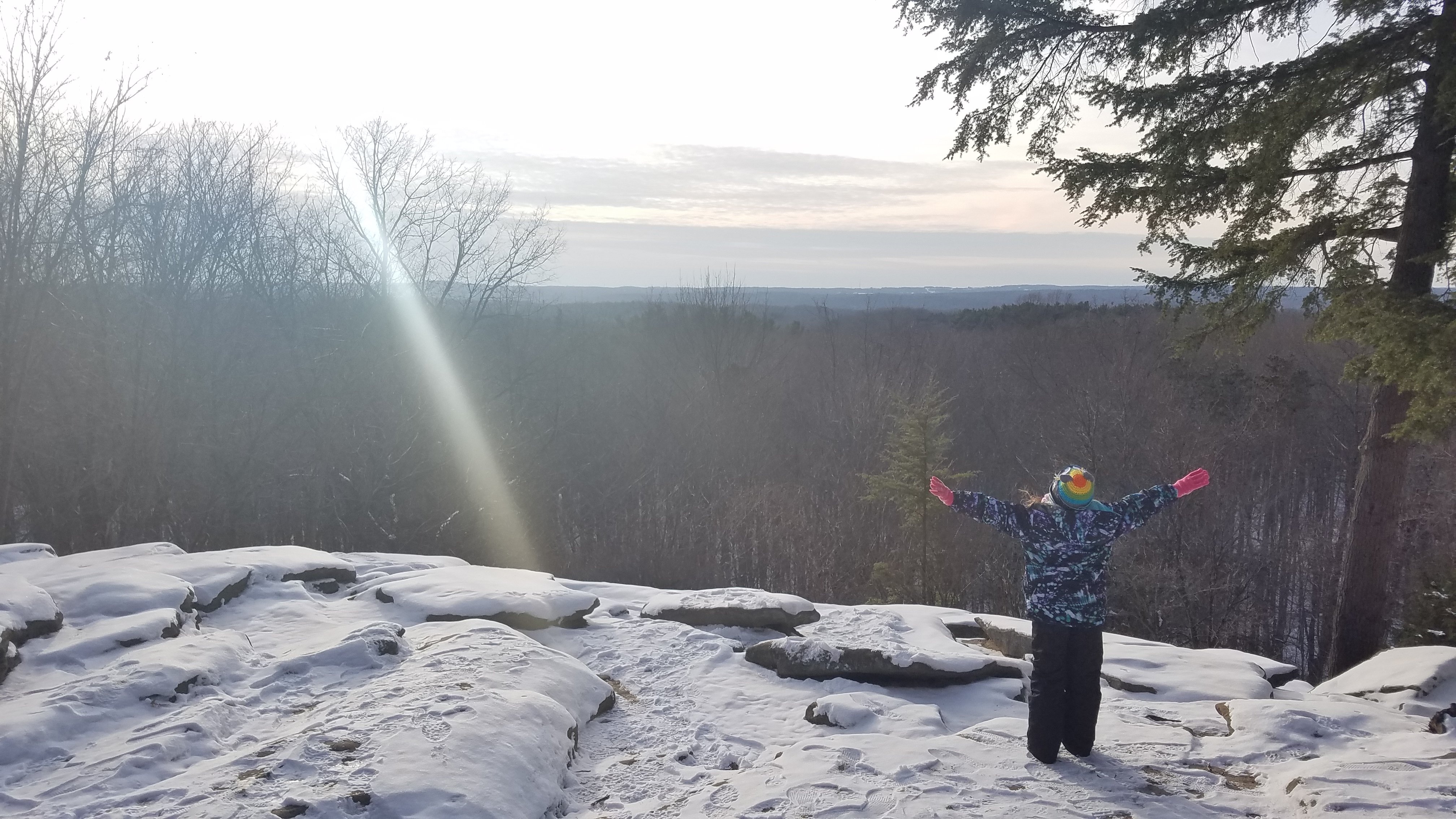 This past Friday was Shelby’s 10th birthday.  She’s reached a decade worth of life at this point.  I wish she would stop growing up, but at the same time, I am incredibly proud of her, and excited every time she learns something new or changes a little bit.

To think of what this little girl has experienced in her 10 years is astonishing.  She’s seen, felt, and lost so much more than I had at that age.  I was born healthy and robust.  I had, and still have, both of my parents.  Neither of them ever had any type of illness.  One or both of them were there around the clock in the first decade of my life.  I had a traditional midwestern upbringing, with a tradesman father and a stay-at-home mom.  I had a large family, full of cousins and aunts and uncles and grandparents that I saw all of the time.  We took a week-long vacation every summer, and usually went to visit my grandmother in Florida in the winter for a week.  All-in-all, it was a healthy, good experience.

Shelby, on the other hand…

She was born a month early, and less than 5 pounds.  I distinctly remember watching her being born, and first, being scared of how “cone shaped” her head was (hell, I didn’t know that was normal…not like I had given birth before), then hearing her birth weight and being MORE scared for her health, and then spending two weeks looking at her in the little “tanning bed” that she needed to be in for the jaundice she developed.  Megan was also hospitalized at the time, not due to childbirth complications, but because her illness had taken a back seat while she was pregnant, and now needed heavy treatment.

I brought Shelby home from the hospital without Megan, who still had a few more weeks’ stay.  I hope Shelby never WILL understand how hard that was for both of us.

For the first 4 years of her life, our “peanut” (we still call her that) had her mother present about 50% of the time at home, and the other half was spent in the hospital, in one month chunks.  That was Shelby’s “normal”.  She didn’t know any better.  Our summer vacations were peppered with trips to the ER for pleurisy one year, and altitude sickness the next.  Megan struggled with heat and humidity in Myrtle Beach, and winter trips were out of the question.  Life was spent indoors, save for a few weekend camping trips if the weather was “just right”.

By her 3rd birthday, she was in preschool, and her mother was hauling around oxygen tanks everywhere she went.  There was a huge, noisy oxygen concentrator in our living room, and if Shelby needed her mom, she simply had to follow the O2 lines like a breadcrumb trail to find her.

As we neared Shelby’s 4th birthday, Megan’s lung collapsed.  It was 10 o’clock at night, and Shelby watched her mother being gurneyed into an ambulance.  That was goddamned terrifying for ME, at 30 years old…I can’t even begin to imagine it through the eyes of a 3 year old.  A few days later, Shelby’s “normal” would come full circle…Megan received a lung transplant.

I don’t remember exactly how Shelby put it, but her first words to Megan in the recovery ICU were something to the effect of “now we can go to Disney World mommy!”  It brings tears to my eyes to replay that.  Peanut, wise beyond her years, knew that this would be a chance to be a normal kid, and have those vacations and trips and consistent presence of her mother.  She realized that, though it had been a tough first few years of life, this transplant meant that she wouldn’t need to worry so much about “mommy being sick”

And so it was.  Megan was able to be the mother she wanted to be.  She was able to take Shelby to school and birthday parties, and ride sleds in the winter or go ice skating.  There weren’t any concerns with heat or humidity in the summer, and Megan didn’t have to worry about hospital stays.  She was “there”, and we were a family.

Then the bottom fell out.  Just before Shelby’s 7th birthday, Megan was diagnosed with chronic organ transplant rejection.  Shelby and I had become complacent at the time, being so far along with the new status-quo that it seemed just a bump in the road, but Megan hadn’t.  She knew better.  She made sure that Shelby knew better.  They would have long talks about how “mommy felt better now, but someday, she wouldn’t be there”.  I really don’t know if Shelby fully knew the concept at the time, I mean, she was 6, but I guess she can’t say she wasn’t warned by the person closest to her.

By May of that year, it was back to the hospital.  Megan would never come home.  Shelby and I were up there all but about 10 days over the next six months.  It put me back into “caretaker” mode, going so far as to become trained to operate a ventilation machine, and attach it to Megan’s throat.  I knew what every number, blip, and figure on her vitals monitor panel meant, and if it was low or high or concerning in any way.  I kept a daily log of her weight, blood pressure, oxygen levels, CO2 levels, and meds.  I was ruthlessly determined to get her through this and get her another lung transplant, especially when she was so sedated that she couldn’t speak for herself.

Shelby though would visit, talk to Megan for a while, and retire to a corner in the ICU space to read.  She wasn’t “happy” about it, obviously, but she took this stay in stride.  It quickly became yet another “new normal”  It was routine and, I guess, comfortable for Shelby.  She was too young to know the actual consequences of the day to day stuff, but experienced enough to not be terrified of seeing her mother with hoses and wires and tubes leading in and out of her body.

On November 19th, as a 7 year old, she said her goodbye to her mother, bawling uncontrollably, and left the room.  Megan’s parents, her remaining brother, and I stayed to watch her go.

The funeral, a few days later in 2014, was the last time I saw Shelby actually cry ABOUT Megan’s death.  This kid is tough.  She has gotten straight A’s on every report card.  She is, for all intents and purposes, a normal little girl (albeit delightfully “weird”).  She breezed through Christmas that year, bounding down the stairs in the morning as if nothing was different.  I, for my part, was a snotty bawling mess, and Shelby simply hugged me and said “It’s OK dad” and went back to playing with her presents.  (Sarah says Shelby hugs are magical…she’s right)

And she’s been that way ever since.  She grew up in a house with sickness and absence and death.  She only had a two years of relative normalcy.  She saw her father change and evolve over time with the current circumstances, while she adjusted in what frankly was the blink of an eye.

I know for a fact that trait, the speed of adjustment, is Megan’s doing.  If there was one thing she instilled in Shelby, it was a stiff upper lip and a quick acceptance of changes.  It was a stoic determination, more than my routine, uneventful upbringing could ever hope to muster.  Sometimes, it manifests itself in not wanting to eat her food or do new chores…she is a little stubborn.  .

Most of the time though, it keeps her learning new things, and reading, and doing well in school, and playing with friends.