I will never forget the morning I had to tell my children their daddy was gone. My five year old daughter took it the hardest. She understood the words I was saying, although she couldn’t comprehend the true meaning of it she knew death meant he wasn’t coming home. My four year old son did not understand it at, his response was “Ok can I go play now”. Of course when he finally saw him at the funeral it made a little bit more sense. And then there was our one and a half year old, Cole. How do you even say that to him? For me I just didn’t. He knew something was going on but obviously not what. Again when I took him to the funeral I was hoping he would somehow understand. I wanted something in him to click so he could mourn him with us. But all he would say was, “That’s not daddy”.

It has always hurt my heart so much that Cole will never remember his daddy. All he will have is our memories and pictures. Joey will never know what it’s like to hear Cole say I love you. Every milestone that happens in his life breaks me just a bit when the reality sets in that Joey will never know this. 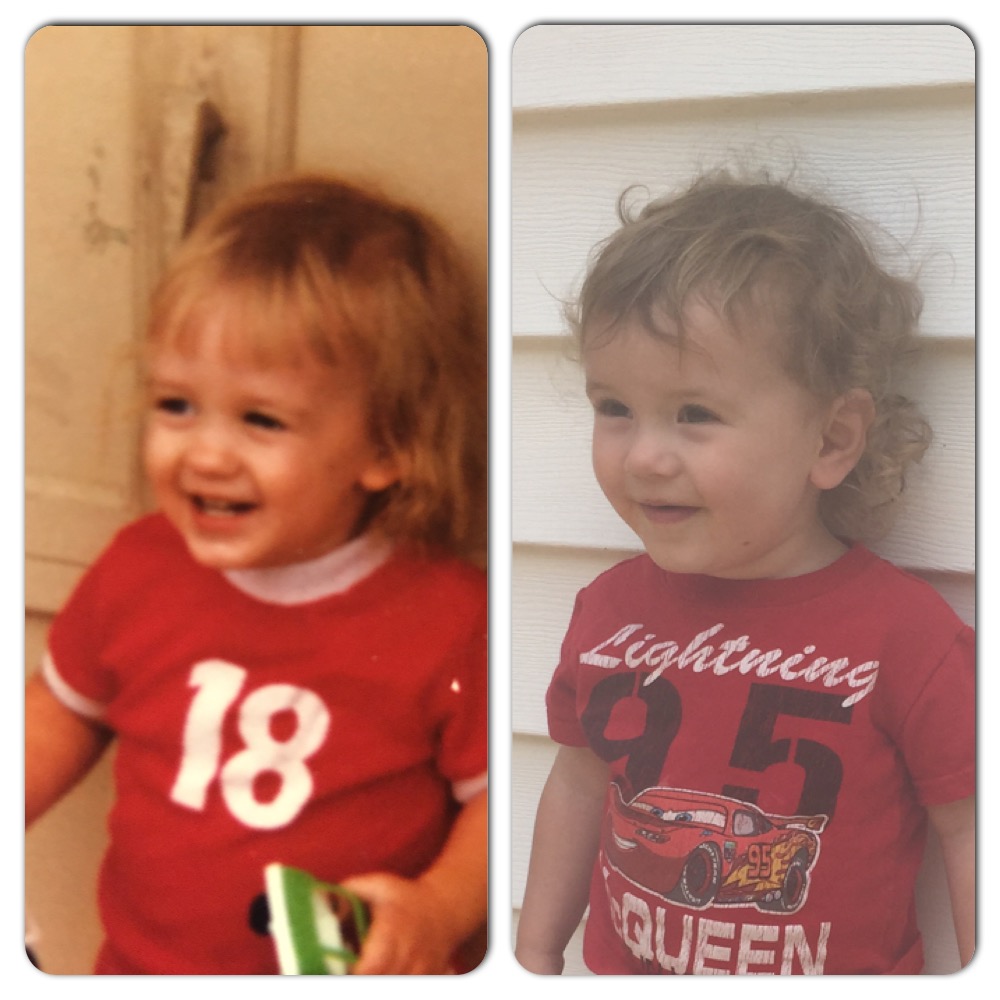 A couple weeks after Joey’s death I found a picture of him around the age of two. He and Cole were twins. I couldn’t believe how much they looked alike. I had never seen it before. In fact most people said he looked just like me, apparently we were all wrong. The older Cole gets the more I realize he is Joey through and through. Everything he does, the way he says things, his sideways smile, all of it is Joey.

And then someone told me something that I had never thought of. She said, how much of a blessing is it that the one child who will never remember his dad is literally a living clone of him. That he will remember him through himself. And that’s how he will always feel him with him. How awesome was that. She was right, Cole will always know is dad because he is him.

Cole will
point to pictures and say daddy but he is never sad. Life as he knows it is his norm. I have learned to be ok with that and not allow it to make me sad. We are moving forward but not forgetting. And that is part of healing.

Four nights ago as I was putting Cole to bed he started crying. I sat with him and told him it was ok and he needed to go to sleep. And then he cried out, “I want my daddy”. My heart broke right in half. How was this possible? How could he miss him? But he did. He said it about three more times and I just held him and crie 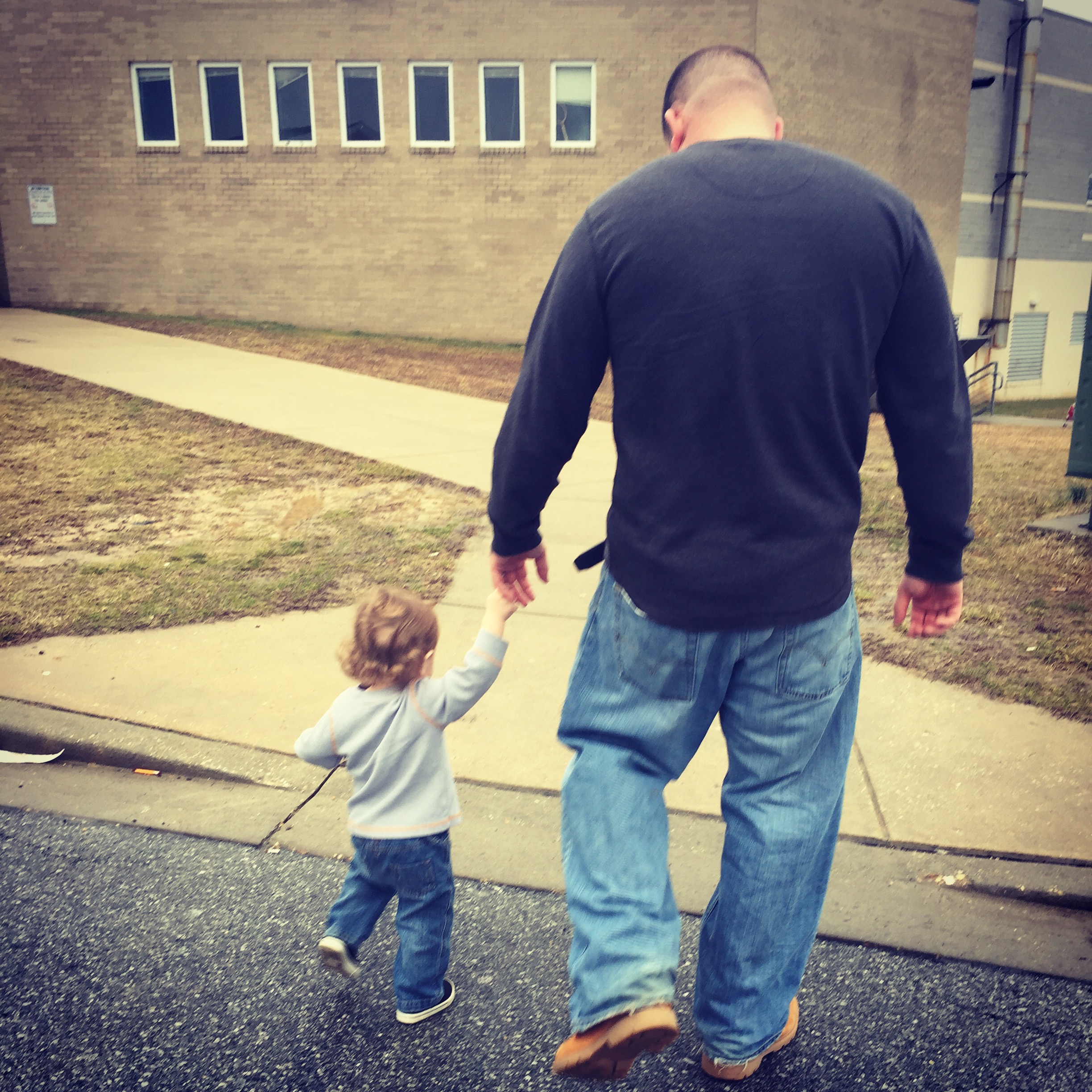 The truth is he does know. He knows a part of him is missing. He knows life is different. Children are

such amazing creatures and I don’t think we give them enough credit. Cole’s life changed that day just as much as everyone else’s. He just didn’t know how to definite it. Now that he is getting older he is more capable of showing those emotions and expressing his grief.

My prayer for him is this: that even though his memories will be limited, that he will

be able to grieve his dad but with that will come knowing his dad. That he does turn out to be an amazing person like Joey. And that he will carry him with him always and never forget that his daddy loved him more than life itself.