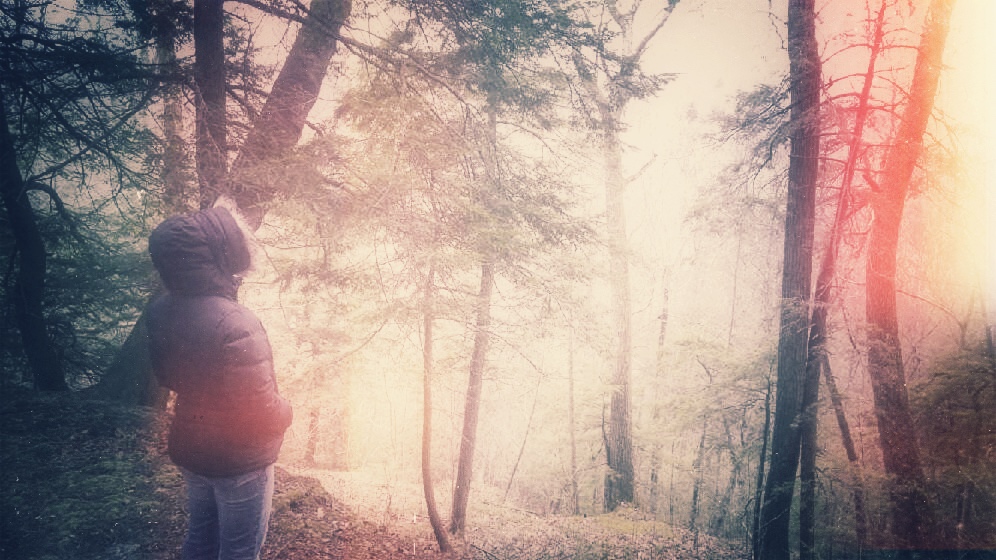 Last I wrote, which was two weeks ago, I was really struggling with this move, and trying to learn some patience with it. I was on my way to my first backpacking trip with Mike. I’d have to say, I found so much peace in the woods. We’ve been hiking nearly every day we get a chance in the past month now… and it really is helping to settle me.

So I didn’t write last week (apologies!), but to fill you in, I was down in Texas visiting Drew’s family. It is the first time I have ever “visited” Texas… the place that has always been my home. I had fears before leaving that it would dredge up so much emotion. That visiting the cemetery where Drew is buried would be so painful. That I would find myself missing Texas so much that leaving to come back to Ohio would be really painful. I feared all kinds of pain leading up to that trip. But, I am back now… and it wasn’t as bad as I’m anticipated. There were hard moments, but what I realized from those moments is that I have missed the experiences of my life with Drew in Texas, far more than the place itself.

I realized, I wasn’t sad just for western boots and plaid shirts. I wasn’t just sad for country bars and dance halls and the wide open Texas skies. I was sad for times I shared all those things with Drew. Going back there meant going back to all those things without him. Suddenly, they didn’t have the same meaning anymore. They felt empty. I also realized something else. Something that surprised me… I missed Ohio. In only a few months of moving, somewhere else is starting to feel like home. I can tell you, I never in a million years thought I’d be saying “I miss Ohio” haha. But it’s true.

I’ve had a new sense of appreciation for my new home state since coming back to Ohio last week. A feeling that I am more ready to embrace this life. A knowing inside that Drew is not down there in Texas… he is right here with me on every new adventure that Mike, Shelby and I go on. In this new life, with new memories, is where he will always live.

I want to end this post with a little side note. Like everyone, I’ve been reflecting on the past year. A year ago this week, I shared with you all about the debacle of my New Year’s Eve in this post. On that day, a man I’d been on a date or two with basically took advantage by messing around with me and then bailed on me. It was horrific, and one of the worst triggers I have had since Drew died… particularly because it was the first romantic encounter I’d had since his death. I still cannot even describe how traumatic that was.

This New Year’s Eve, I was sitting in the kitchen of my own house (my own HOUSE!), drinking beers and dancing around in the kitchen with Mike like a fool… to such old hits as the Fresh Prince theme song. There was laughter. So much laughter. And so much joy. And goofiness. And there were no triggers, and no sadness. Just life, and love, and joy. And everything felt good.

A year ago, if you had told me I would meet some guy in Ohio and end up moving my entire life 1400 miles away within a year in order to date him, I would have laughed in your face. Like really hard. Because I was never leaving Texas. And I do not make sudden moves in my life, ever. And I didn’t feel ready to be in a relationship at all. AT ALL. I believed 100% that my 2015 would be spent focusing on trying to get my career as an artist and writer going a step further in the right direction, and that’s it.

Then Mike shows up at Camp Widow, and turned all of my plans upside down… as men do. As life likes to do. (Does anyone else ever feel like life is just laughing at you when you start trying to make plans?) Before you know it, we’re flying to visit each other, meeting each other’s families and in-laws. And then bam, we’ve been dating for 8 months and I am flying up to look at a rent house in Ohio. Um, what? How did all this even happen?

Every step of this “after” life has been new, painful and terrifying – including this entire past year of beginning a new relationship for the first time since Drew died. I have walked through the fear that I could never love again, only to find that yes, I can… and that I am an even better partner now because of all I’ve been through. I have walked through the fear that I could never be a good role model or mother figure for a little girl because I lost my own mother so young… only to find that I am exactly the sort of woman this little girl needs in her life going forward, precisely because I lost my mother – as she has – young. I have walked thru the fear that I am fragile and cannot handle much since he died, only to find that I am handling more each day. Not always with the grace I would like to, but still, I am handling it.

Every step along the way has been scary and hard. But it’s taught me that it’s worth wading through the fears to see what else is out there for my life. To see what’s on the other side. It’s worth enduring some sadness and some scary new things now and again – even if I don’t know where they will take me. By enduring all the parts of life that are challenging, and stepping through them, I have almost always found joy, love, and fuller life on the other side. As always, I have Drew to thank for so much of this.