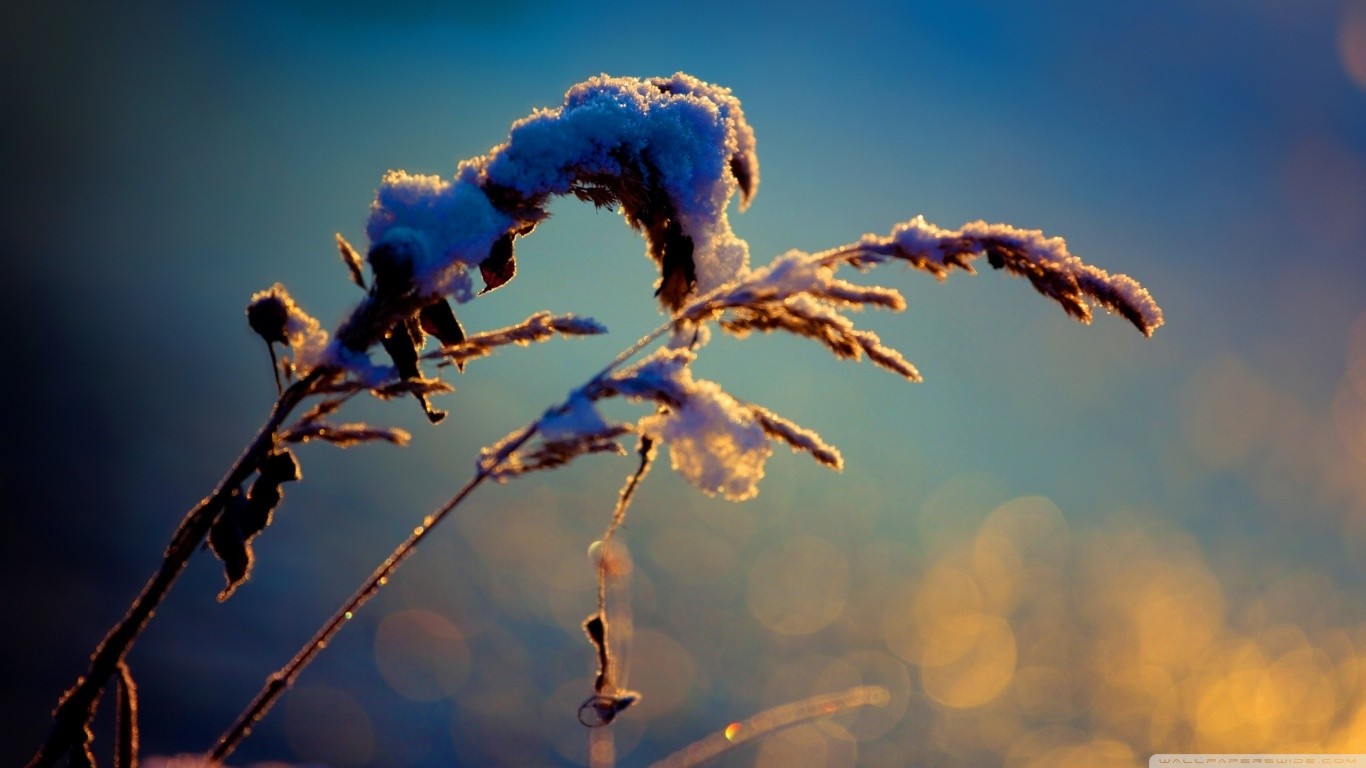 The new has been off to a rough start for me. It’s been that way ever since he died, but I think this new year has been heavier than last year even. I think it may very well be true what people say about year 5 being a hard milestone. That’s probably been part of what is going through me… as this will be the year I hit that milestone. I can already feel how this anniversary will be much harder than the last.

In this dream, I relived the first moments of getting “the phone call”, only this time, it was Mike they were saying was dead. And I was in a hell of reliving my worst fears, for the second time. I have never had a dream so scary. It felt so real. It brought all the horrors of those first few hours up… the room-spinning confusion, the disbelief, the total inability to grasp my own reality, coupled with small moments when the reality sunk in and brought me to my knees in fear and pain. In almost 5 years of living in this afterlife, I have not once had this dream. I’ll admit it has messed me up for a few days now. Making it hard to sleep. Making it hard to focus on anything else.

A terror like that really sticks with you. Because it wasn’t some fictitious scenario like fire-breathing dragons or zombie invasions. No, it was a far worse and more terrifying enemy… death. Death that I know can happen at any moment, any day, for any reason. Death that can erase the person I love most off of this earth and rip him from my soul without warning. Even though I know I have lived through it before, and I know I can make it through… it is the most terrifying thought that I could ever experience that again.

Loving again is dangerous business. It’s a most brave bet to place when you have already gambled once before with painful results. You understand how fragile life is as a widowed person, in a way that colors everything else ahead.

I’ve never let those fears stop me from loving again… because loving someone so closely, the way you only can with your significant other, is something I deeply enjoy and crave. That dance together is one that makes me thrive. But it doesn’t mean I’m not still shaking in my boots from time to time at the choice to love again. I still tell Mike to “drive safe” every single day and it feels more like a desperate prayer than a light sentiment. I still make him text me that he got where he was going, because I need to know to be sane.

The whole week I’ve been a mess. Crying at the drop of a hat. Sometimes I’m not even sure what I’m crying about, or why. The song “Here Comes the Sun” just popped into my head, randomly, while writing this. It made me imagine… what if those first 5 years are maybe just one really long winter? Even though there have been some thaws, what if this whole time, has been a 5 year cold spell?

As the new year has hit, it feels like the sun is starting to warm things in my grief. Only it doesn’t feel good exactly… more like a thaw that loosens up new layers of the pain. No longer protected and frozen away in the ice, my grief feels raw and fragile again. I suppose it will be a good thing, in the end. There are always new pieces of grief to be felt, and to explore. New layers to tend to that will inevitably lend important lessons towards my current life. I suppose I just wasn’t expecting such a big thaw. Even though we are months away from the first signs of spring outside, it appears it’s already arrived in my heart. I’m trying to remember, within the thawing heart, new beauty will inevitably sprout and grow.