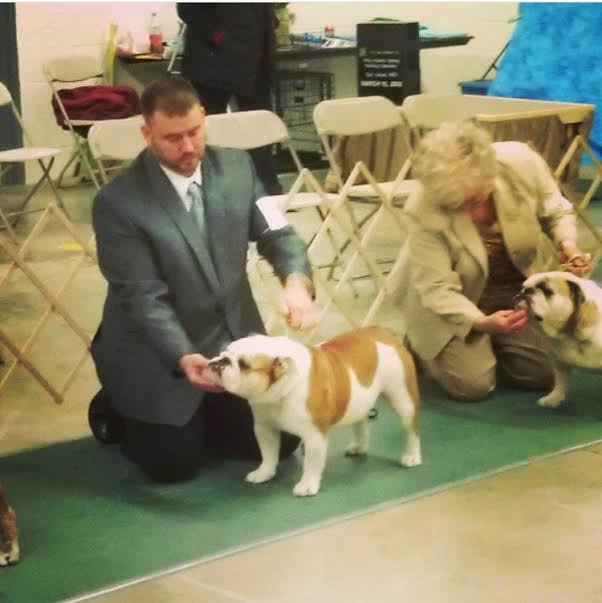 Sometimes when you lose someone you hold on to every Tangible item you can.
Joey was raised with bulldogs and it was his dream to breed his own dogs and show them. He was great at anything he did and his dogs were no exception. He created his own bloodline of beautiful healthy bulldogs. When he was alive he would tell me if anything happen to him these dogs were how I would survive.
As much as I loved our dogs I didn’t share the same passion for breeding and showing them. But after he passed I was determined to continue his dream. I had three litters on my own and it turned out to be more than I could handle alone. Between the driving two hours to the vet and keeping up with the cleaning it was just too much. It took me a year and a half to realize I needed to do what was best for me and these dogs. I found great homes for them all and let go of his dream. It was painful, I felt like I let him down in so many ways. But deep down I was also so relieved to not have that responsibility anymore. 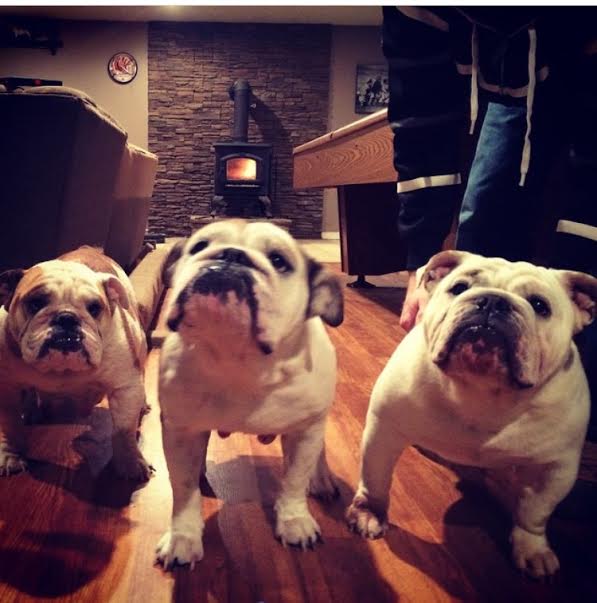 It has been almost six months since I rehomed my dogs and stopped answering emails but I haven’t gotten rid of the website. It’s just this small things that in a way keeps Joey alive. It’s something that existed when he did and that brings me peace. I know material items do not bring you happiness but when it’s all you have left you tend to hold on to it. I paid his phone bill for almost twenty months after he passed just so it could still be his.
But the time as come to renew the site and financially it’s just not a smart idea. It pains me to my core to let another thing disappear with him. But it must be done.
Last night a good friend of his called me to check in. He has one of our puppies and has decided to breed. After talking awhile he offered to buy rights to the website and the name. This is equally hard to let go of. This is sacred and belongs to our family. But without him this legacy dies. So with a humble heart I have agreed to allow him the rights to Joeys dream. I am allowing him to continue the name and hopefully make Joey proud with his own dogs. And I will watch from afar.