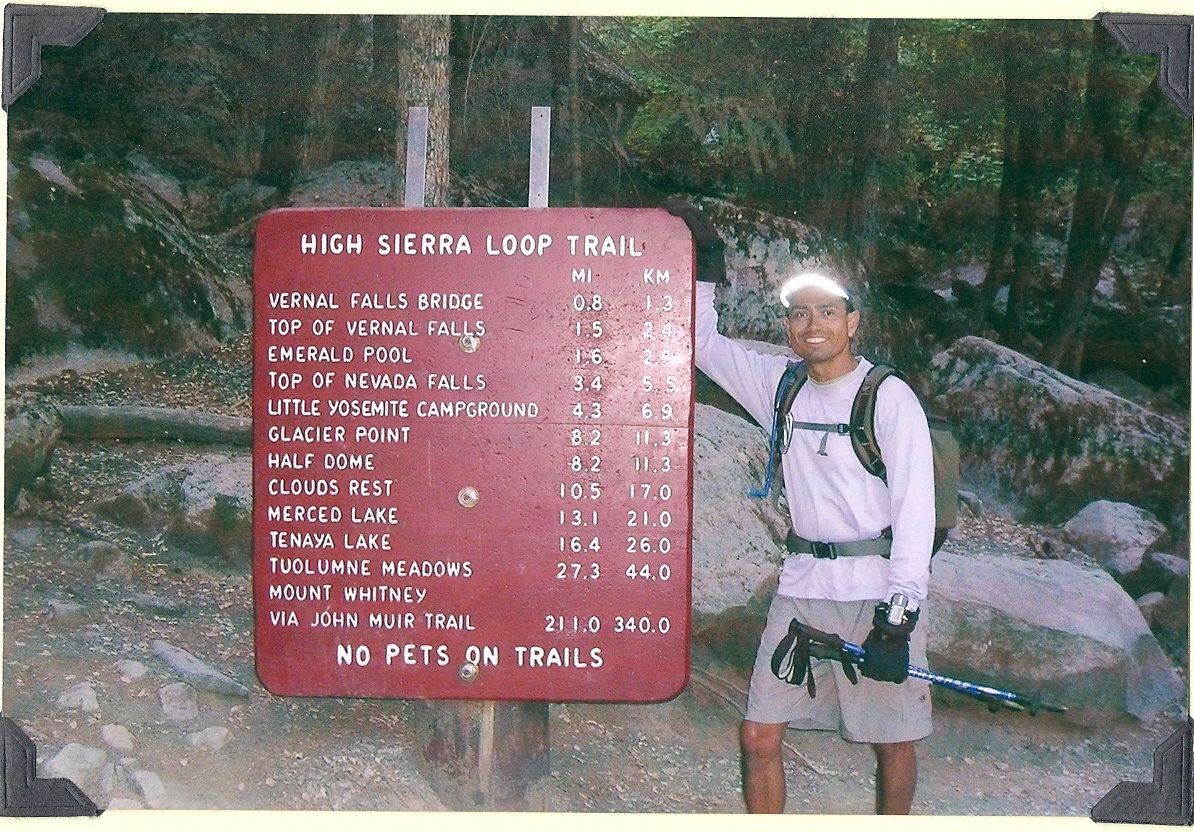 For the first few weeks after Phil’s death anything that had touched his body was sacred. His shoes were sitting where he last left them, his lunchbox remained on top of the refrigerator, and his toothbrush was standing next to mine in the holder. One day I found an eyelash of his and pressed it into a plastic rosary holder for safekeeping. Three days before he died, he was working in our attic and left dirty fingerprints on the top of the door in our bedroom. I was annoyed when I saw the black marks on our white door, and made a mental note to ask him to clean off the prints. Those black marks now hold a place of honor on my otherwise white door.

In those early days I didn’t handle Phil’s things very often—I  was afraid of losing his scent or masking that unique smell with my own. But after a few months, as shock wore off and reality started to press in around me, I became desperate for the comfort of Phil’s arms. One morning I woke up crying (again) and wrapped my own arms around myself trying to imagine that my limbs were his. Rocking back and forth in the middle of my bed I looked up and caught sight of one of his sweatshirts. Even as I literally ached for his touch, I weighed the value of wearing his clothes against the risk of losing even a tiny part of him. With a limited supply of his things their value became immeasurable. But I needed him, so I pulled that sweatshirt over my head. Immediately I felt as if he had wrapped me in a tight hug, and I lay my head on his strong chest and cried my eyes out.

That moment was a milestone for me. I stopped withholding the comfort of wearing his clothes from myself, and just reveled in the warmth of knowing I was wearing a part of him. I slept in his t-shirts, wore his slippers to get the paper, pulled on his raincoat when it poured, and adopted his favorite running shirt as my own. I was layered in Phil, and I loved every minute.

As I became more comfortable using his things and less worried about losing him by making them my own, I discovered that Phil’s memory was part of my daily life in a new way. Instead of pulling out his things to torture myself with his absence, I used them to remind me of how much he loved me. The items that were a part of his everyday routine, were proof that he was part of my every day world~even though his body was gone. Our love was obvious to me in his hairbrush, even if that brush was now covered in my hair. When I pulled on his running shirt, I was reminded of sunny afternoons that we headed out the door side-by-side. Slowly I blended what was with what is, and found that the past was paving the way for the future.

I still go out to get the paper in Phil’s slippers. Every now and then I giggle as I pull on his favorite sweatshirt, because he would never let me wear it when he was alive. His t-shirts are often my pajamas and that eyelash is still tucked away in the rosary box. What I have learned is that his memory is held not only in the physical evidence of his existence, but in the indelible mark he left on my soul. No amount of time, space, or familiarity will rub that mark off.