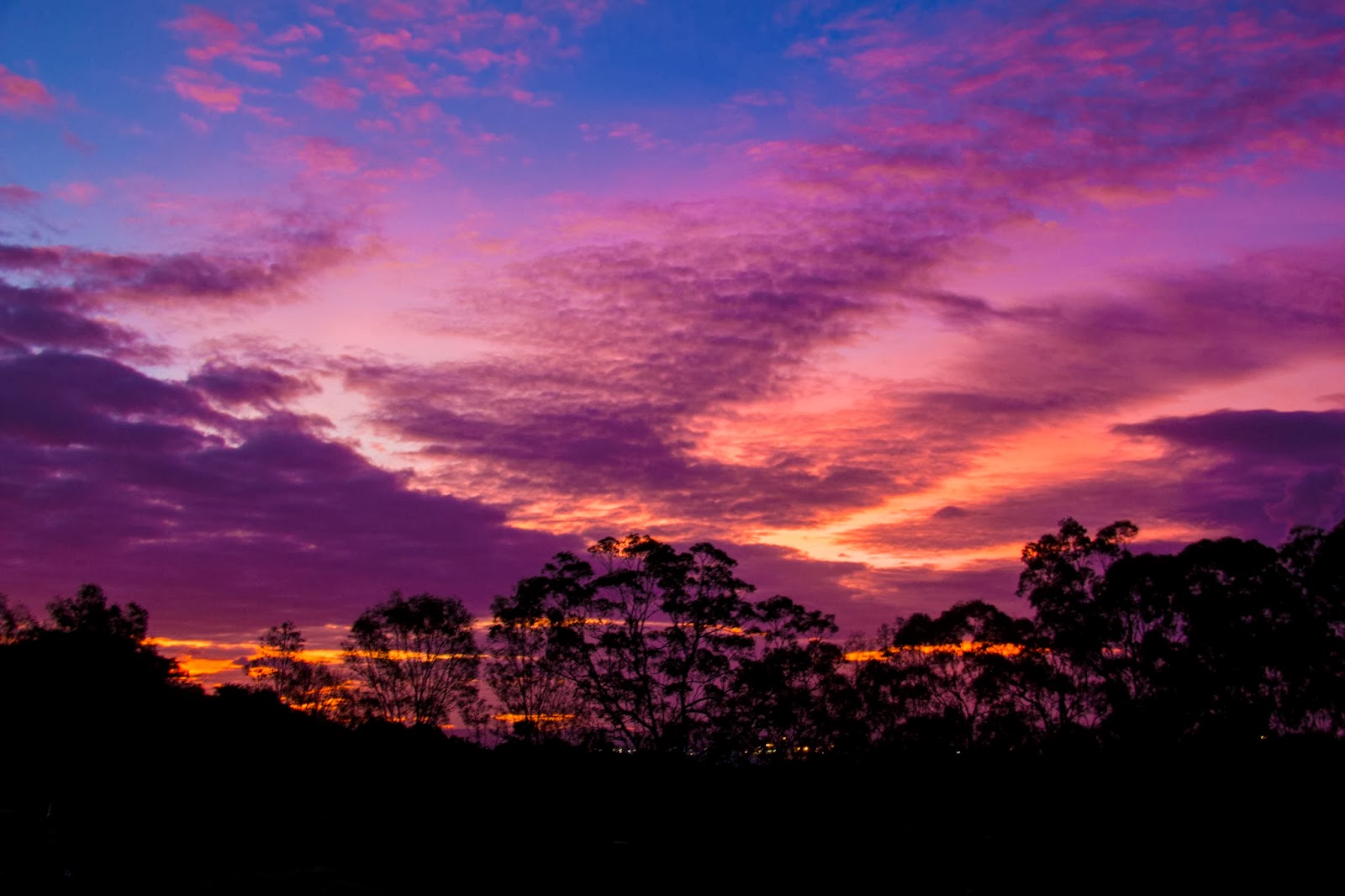 When the children were small, I convinced Greg that we should get some pets so that the children could learn about life cycles early in life.  They would experience the love and  loss of a pet and understand that everything that lives must die.

So Greg captured some pullets from themany of chooks at the farm back in 2006.
These were hardy farm birds whose toughness was only matched by their wiliness in egg-laying.

Then we rescued a couple of extra chicks from a school hatching program who proved to be eggselent layers.  They formed our egg-laying flock who have been Queens of the yard for the past seven years.

Today, the second of those less-hardy younger hens was found dead in her pen.

The children found her and  cried, and to my surprise … prayed.
Their grief was so much more real than I could have expected given the losses they have already endured.

Maybe its irrational, but I cried and swore that instead of being the soft-entry to the knowledge of life and death for our children that I had planned, so many beloved family members died in stark, brutal, heart-breaking ways before any of our pets.

My previously fit, healthy Father-in-law died from cancer in 2007.

Exactly one year to the day after his mother left us, Greg died.

Then my very elderly Nan died (not unexpectedly) in 2011.

So while today  I mourn the loss of a much-loved family pet*, it has brought back those memories of a time when the idea that any of our family could possibly die before a short-lived pet was unthinkable.