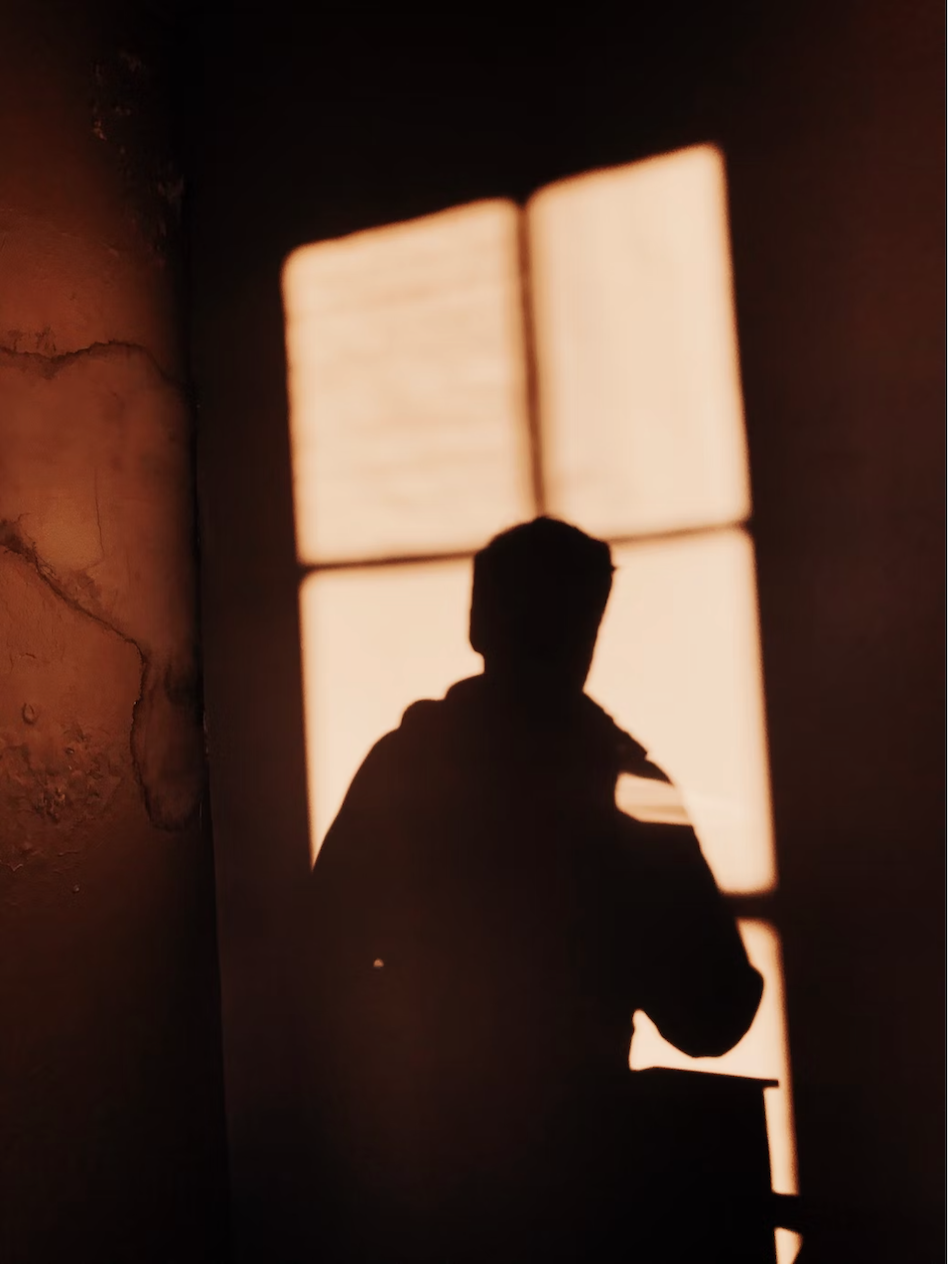 We first meet Otto six months after his wife’s death. With no apparent family, and having cut ties with those he was once close with, a grief-stricken Otto is isolated and in constant pain. He rages like a wounded bull as he goes about his daily life in the tiny neighborhood where he and Sonia made their life together.

Everyone left in his world are “Idiots!”  His pain reaches unbearable heights and he becomes obsessed with plans for suicide. We watch Otto as he does his best to survive the pain he is carrying. Otto is trying to get away from the pain. His memories play out their love story, culminating in his wife’s words to him.

We have to live.

The portrait of human behavior in all of its contradictions rang true for me in this film. Otto’s heart was literally too big, while he lived as if it was too small. He was a perfectionist, yet he was blind to the imperfection of his human interactions. The world that Otto lived in was filled with “idiots,” yet he had an innate desire to be of help to those in need; contradictions that I find in myself.

In April it will be two years since Dan died. There are countless ways my life is different since he is no longer here. Nothing is the same. I miss his genius and his foibles. The countless ways we balanced each other in the life we shared. Mostly, I miss his warm hugs that made the world feel like a safer place.

Though I am not isolated in the same way Otto was, I find that Sonia’s words speak to me…

We have to live.